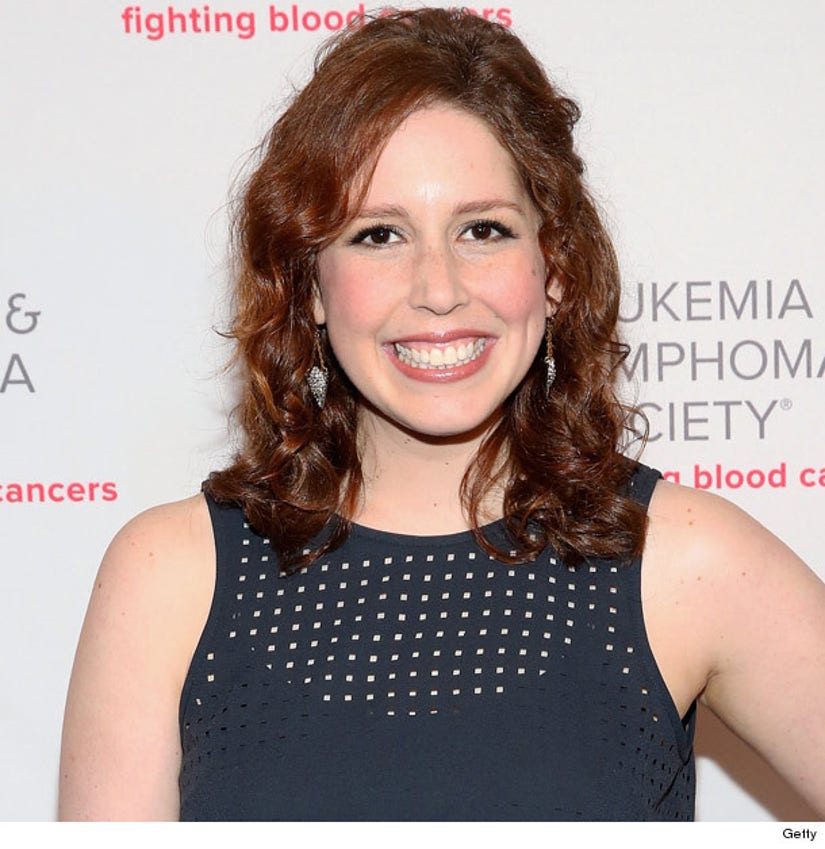 Amy Schumer will be hosting SNL soon ... if Vanessa Bayer has anything to do with it!

The 33-year-old "Saturday Night Live" cast member makes her feature film debut alongside the comedienne in "Trainwreck," ﻿where she plays her office BFF.

toofab's Candice Brock sat down with the funny lady, where she dished on working with the "Inside Amy Schumer" star, her campaign to get Amy on SNL and which one of her sketch show characters she just can't get enough of! 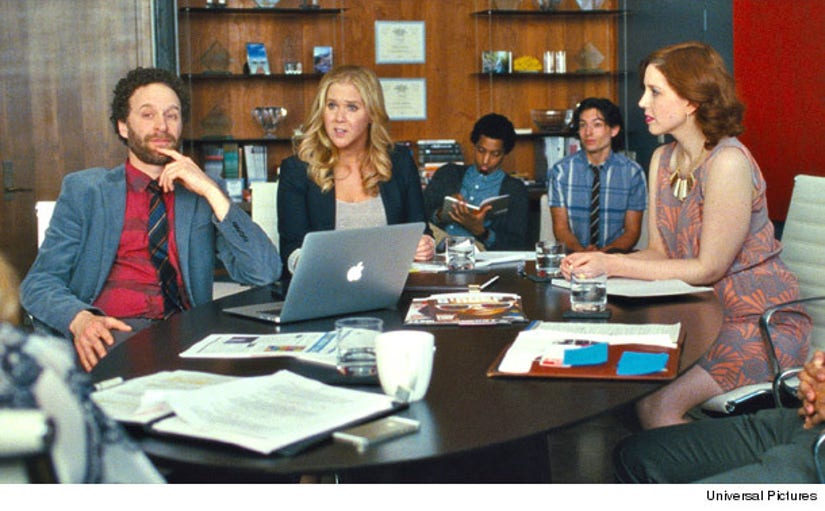 While Vanessa said she was initially nervous to star in the comedy flick, she revealed that the stand-up comic quickly put her at ease thanks to her hilarious personality.

"She wrote such a crazy, funny, amazing script, so it was really cool to get to work with her," she gushed of her costar. "She's also a really great improviser, so she improvised quite a bit."

"It was just really fun trying to make each other laugh," she added. "Amy's also very generous with screen time, she's so funny herself, but she would kind of allow everybody else to shine too. It was a wonderful experience."

The pair hit it off so well that Vanessa is just dying for Amy to host an episode of SNL.

"I would love for her to do the show. I mean, I feel like I really don't have any kind of booking power on SNL, but I feel like if there is a god, she will host," she said with a laugh. "It would be amazing to have her, even though I don't control that kind of stuff, but I'm going to subtly start putting pressure on people."

So, which one is Bayer's all time favorite?

"I really like doing Bar Mitzvah Boy because I think it's the closest character to actually my real personality," she told us. "A lot of people who know my brother think that it's based on him." 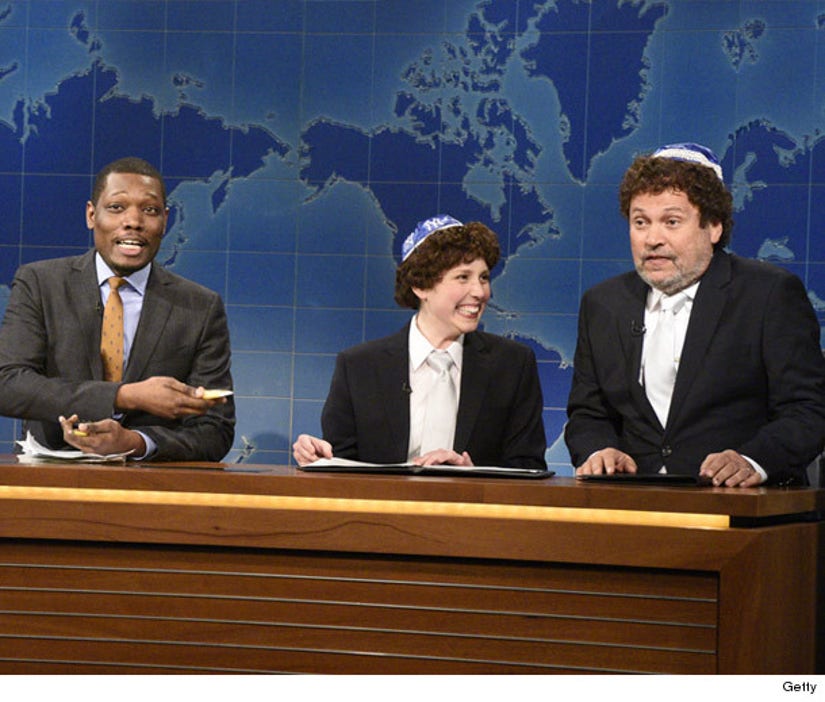 "I love doing the ex-pornstars with Cecily [Strong]. We just both like turn our brains off," she continued. "I used to love doing the best friends with Fred [Armisen] because, again, it's like you can't really mess up, and if you do mess up, it only adds to the character."

Vanessa might be busy with SNL and her web series "Sound Advice," but when asked if she'd be game for any more films, she revealed that she is "100 percent" all in!

Who else wants Amy on "SNL"? Sound off below!