With the next "Terminator" flick landing in theaters on July 1st with "Terminator Genisys," we're taking a trip down memory lane to find out what your favorite stars from the action franchise have been up to since the original movie. 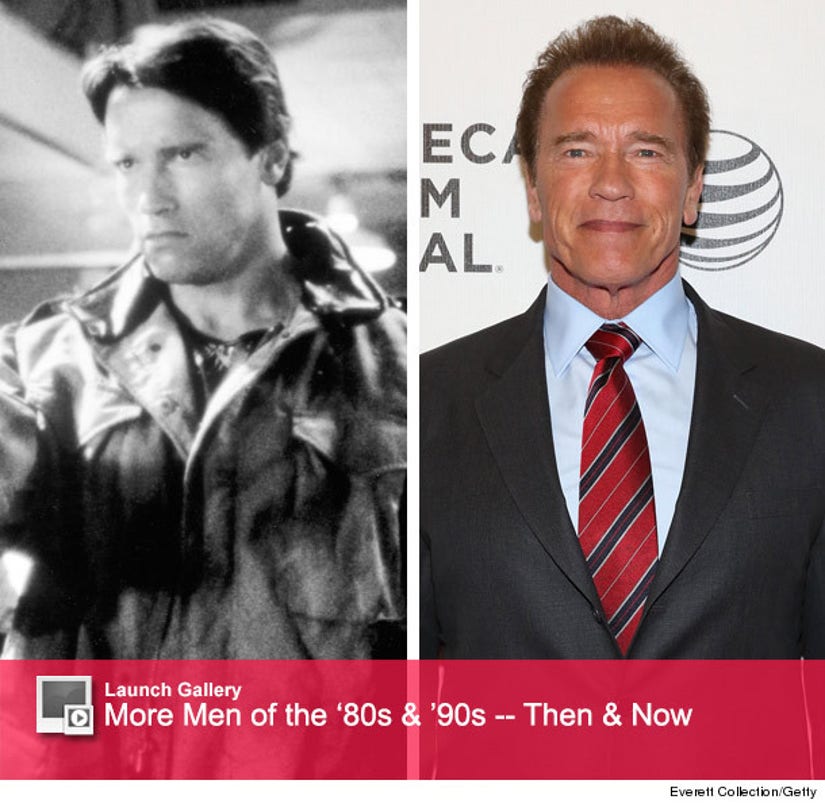 Arnold Schwarzenegger won the world over when he hit the big screen in "Terminator" back in 1984.

The flick focused on a cyborg who was sent to earth from the future to kill a waitress whose unborn child will one day become the leader of humanity against the machines.

Arnold went on to steal the screen in action flicks like "Predator" to "Total Recall" after, in addition to appearing in all four "Terminator" films.

In 2003, Schwarzenegger was elected as Governor of California, and again in 2006. He faced controversy in 2011 when reports surfaced that he had an extramarital affair with his house keeper which led to his divorce from longtime wife Maria Shriver. ﻿ 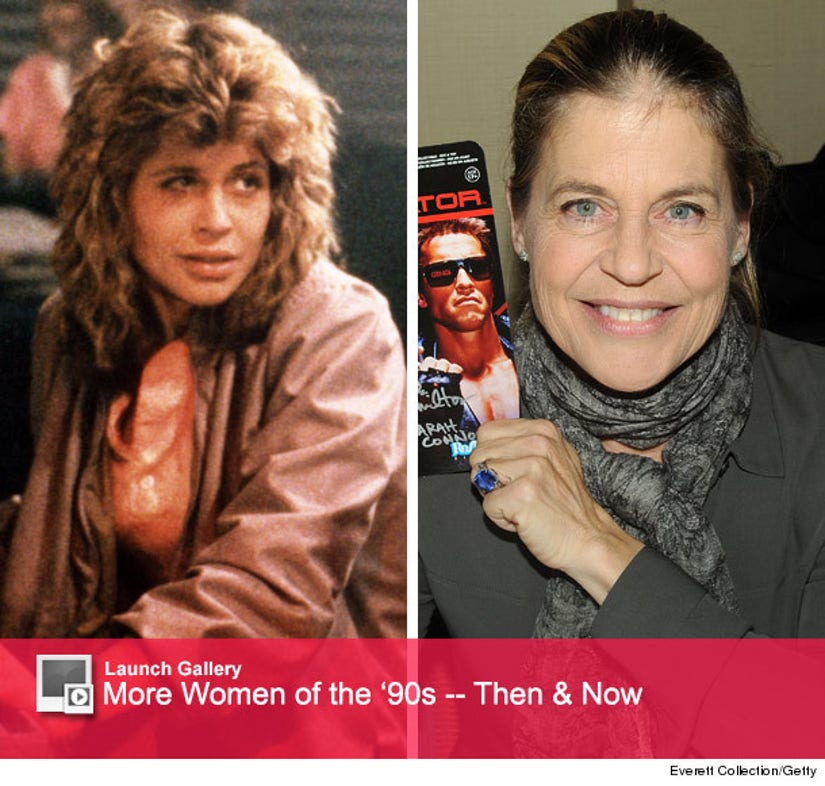 Linda Hamilton starred in the 1984 flick as Sarah Connor, the waitress who's carrying the future leader of mankind. Hamilton likewise reprised her role in 1991's "Terminator 2: Judgement Day," when a cyborg (Arnold) who looks identical to the vicious killer from her past teams up with her son, John Connor (Edward Furlong), to fight a far more advanced machine.

Linda ended up marrying her "Terminator" and "T2" director James Cameron in 1997 ... but two years later the pair called it quits.

Most recently, Linda has appeared on the TV series "Chuck" and "Lost Girl." She shares one child with Cameron and has another with her second ex-husband Bruce Abbott. 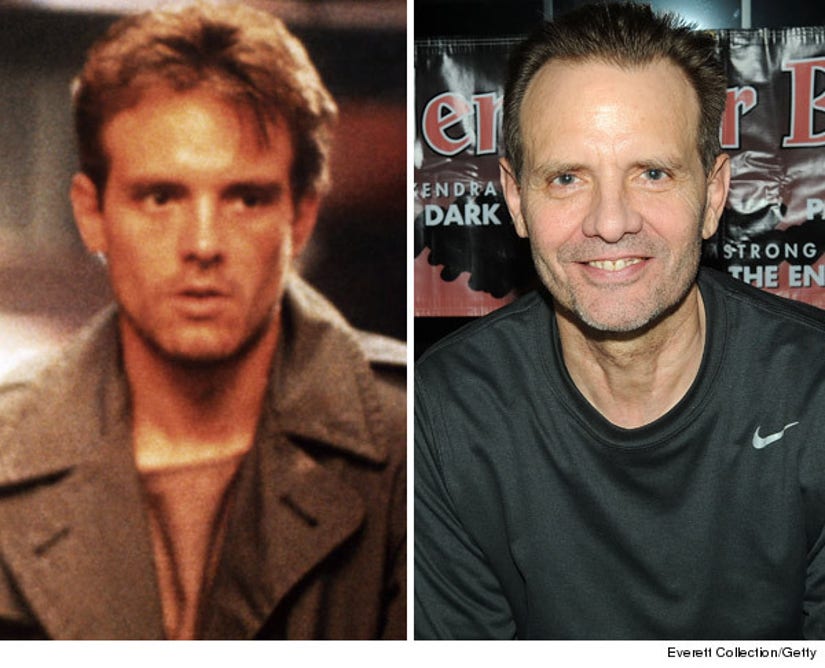 Michael Biehn starred in the original "Terminator" flick as Kyle Reese -- a solider sent from the future to protect Sarah Connor and their unborn son from the Terminator.

Biehn went on to star in action flicks like "Aliens" -- re-teaming with Cameron -- and "The Rock." Today, Michael has four sons and is currently expecting baby #4 with longtime girlfriend Jennifer Blanc.

He's most recently appeared in movies like "24 Hour Rental" and "Hidden in the Woods." 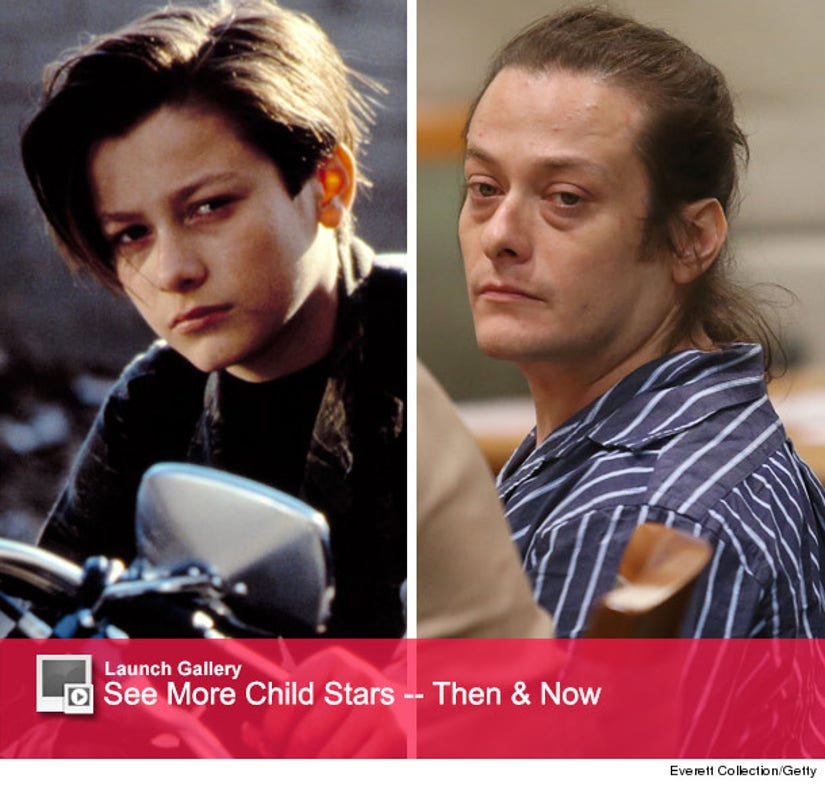 Edward Furlong made his big screen debut in "Terminator 2" as John Connor alongside Arnold and Linda.

He went on to star in "American History X" and "Detroit Rock City," but later had his career marred by a series of domestic violence arrests stemming from altercations with his estranged wife Rachael Bella and former girlfriend Monica Keena. In 2013, he went to rehab.

Edward's most recently appeared in movies like "Winter Rose" and "Awaken." 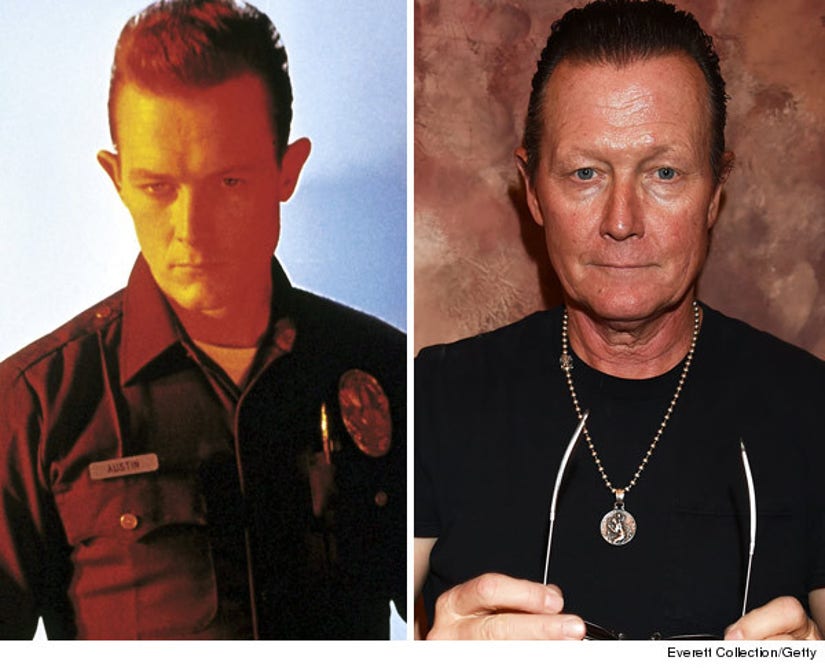 Robert Patrick played T-100 in "Terminator 2," the shapeshifting cyborg who's trying to kill Sarah Connor, John Connor and the Terminator.

Patrick has gone on to star in a slew of popular TV shows and movies since -- from appearing in the TV series "Sons of Anarchy" to the movie "Walk The Line."

Robert married his longtime love in 1990, Barbara Patrick, and he has three children. The actor will also reportedly reprise his role as John Doggett in the upcoming "X-Files" revival. 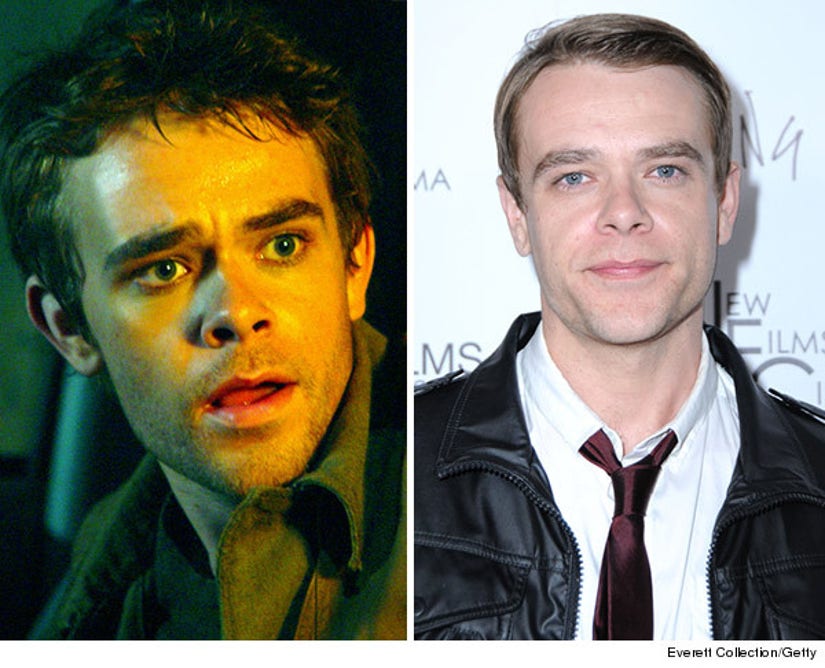 Nicholas Stahl played John Connor in "Terminator 3: Rise of the Machines" in 2003.

Once again, Arnie was sent back to protect the 19-year-old and his future wife from another robotic killer. Stahl went on to star in "Sin City" and most recently appeared in "Away From Here."

Like Furlong, this John Connor had some run-ins with the law as well.

He had multiple drug-related arrests in Los Angeles from 2012-2013, was arrested for "touching himself" in an adult video store and went missing twice before being placed under a 5150 psychiatric hold.

Nicholas has kept a low-profile since his last arrest in 2013 for meth possession. 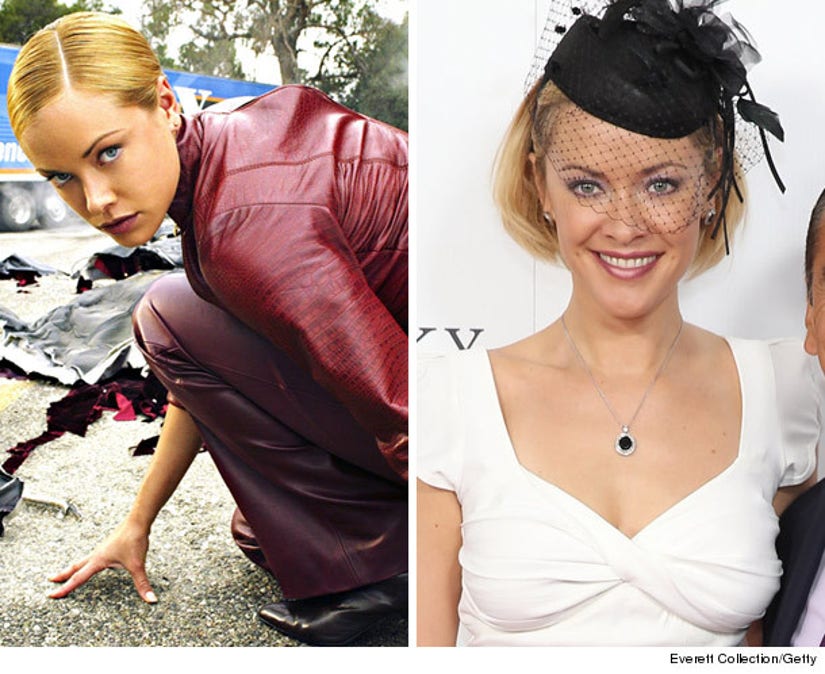 Kristanna Loken played the cyborg, T-X, in "Terminator 3: Rise of the Machines," who's sent to kill the 19-year-old drifter and his soon-to-be-wife.

Loken appeared on the TV series "The L Word" after "T3," in addition to a number of sci-fi thrillers.

Kristanna briefly dated actress Michelle Rodriguez in 2006 before tying the knot with Noah Danby in 2008 ... and divorcing a year later.

Today, the New York native has three flicks in production. 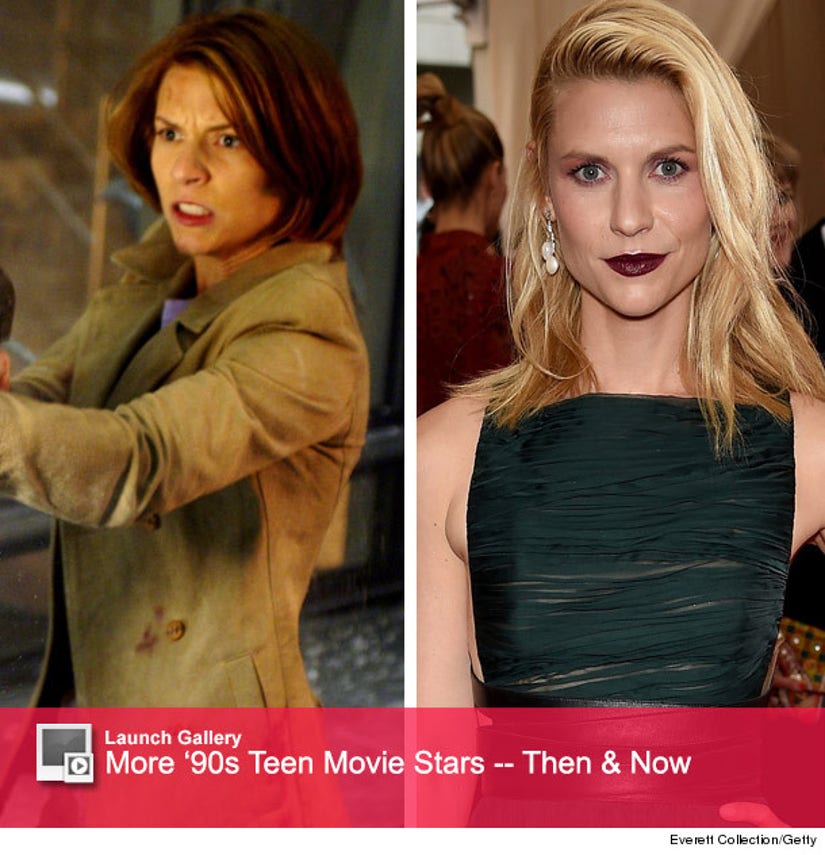 Bryce Dallas Howard took over the role in "Terminator Salvation," but Danes has been doing just fine without that flick on her resume. She currently stars as Carrie Mathison on "Homeland," a role she's won two Emmys for so far. She also picked one up for her work in "Temple Grandin."

The blonde beauty married Hugh Dancy in 2009 and they have one child together.

Are you looking forward to seeing "Terminator Genisys" July 1st?

Hopefully the latest actor to step into John Connor's shoes, Jason Clarke, manages to avoid the curse associated with the role!

Check out the galleries above to see more men and women of the '90s and child stars then and now!