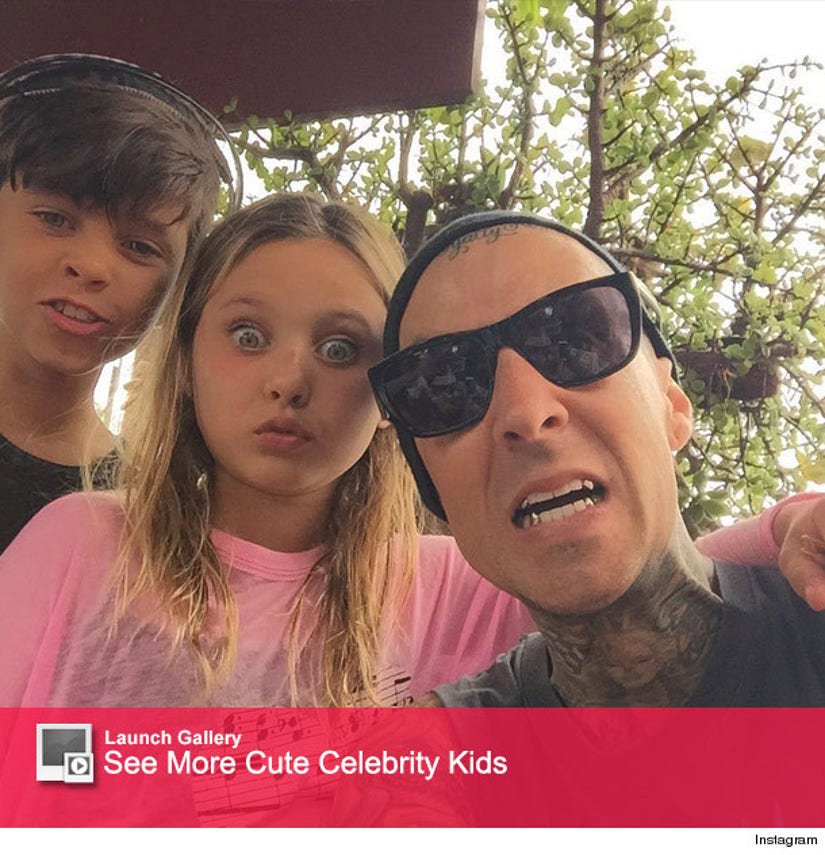 It's been 10 years since Travis Barker and Shanna Moakler's MTV reality show, "Meet the Barkers" -- and wow, is it crazy to see how much their children have grown since the series!

Daughter Alabama, who was born during filming, just celebrated her 10th birthday last month ... while Landon turns 12 in October.

Proud papa Travis shared a selfie with the former couple's two children on Sunday, the three making silly faces at the camera. "Best weekend ever #FamilyOverEverything #LagunaBeach #RadTimes #SpazzOut," he captioned the pic.

Alabama took to her own social media account to share another pic from her family weekend, showing the 10-year-old in full makeup as she met up with the boys for 4th of July celebrations.

"Driving to eat in Laguna with @travisbarker @landonasherbarker happt forth of July #fun #beach #cool #selfies #pretty #cute #makeup," she captioned the pic. 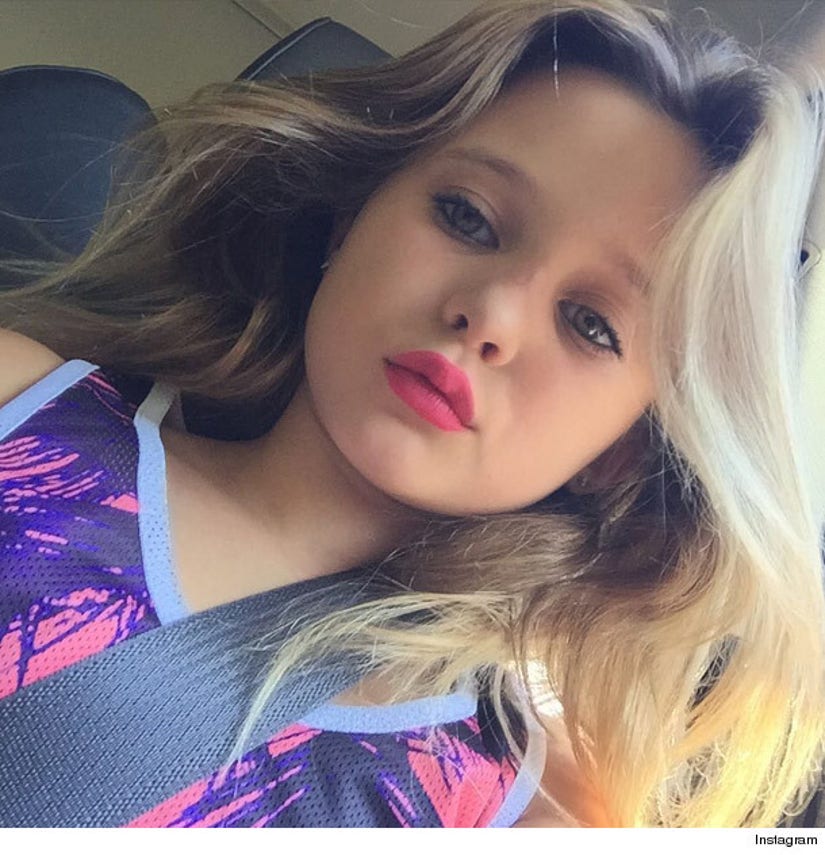 While 10 may be a little young to be sporting that much makeup, little Alabama is a dead ringer for her beauty queen mom.

Great to see the two children looking happy and healthy, even if their parents realllllly don't get along these days. The two were both arrested in December after making death threats at each other. Hard to believe, but they were still living together at the time -- 9 years after split.

Shanna has since moved out.