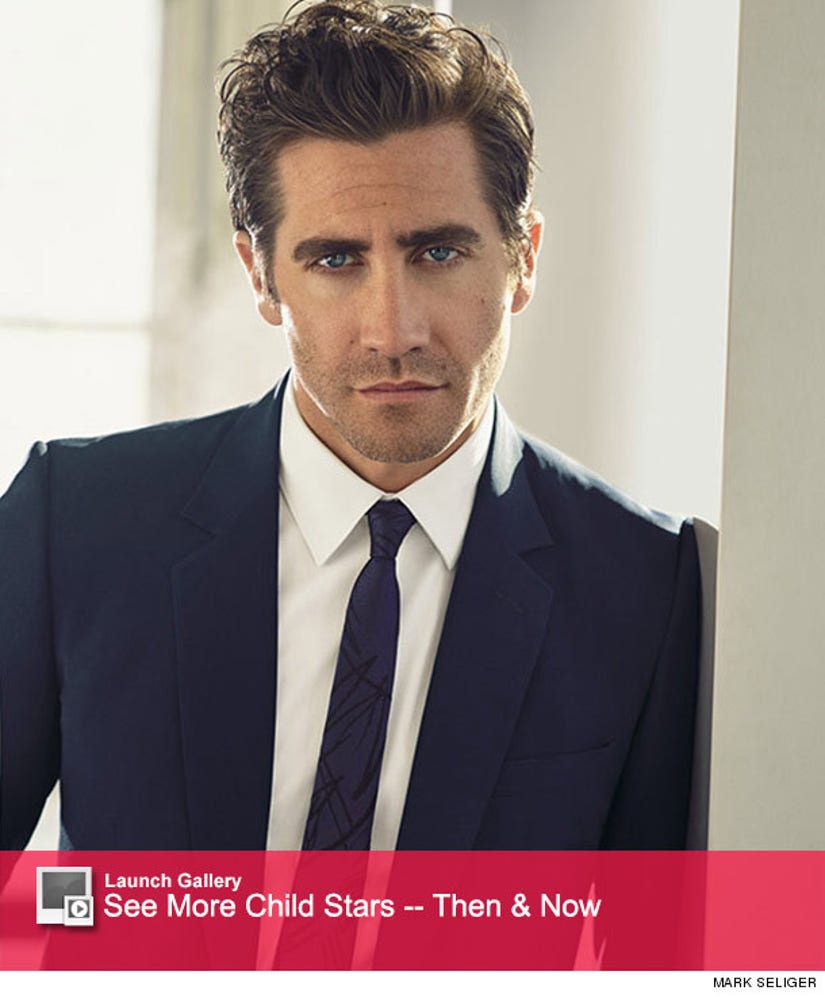 Jake Gyllenhaal has come a long ways since his first days in Hollywood!

The "Southpaw" star covers the August issue of Details magazine, where he opens up about taking control of his own career, being a good man and physically transforming for movies.

Today, the sexy star has moved away from starring in major blockbusters like "The Day After Tomorrow" and prefers to focus his energy on character dramas like "Prisoners" and "Nightcrawler" -- but it definitely took him some time to get things right.

"I was trying to figure out a lot of stuff," he tells the mag. "People say, 'You made all these changes in your life, and all your movies seem so different now. I really like the movies you're making now.' Which implies that they didn't ..."

Just as Gyllenhaal has tried to make better choices when it comes to his career, he also does his best to be a generally good person.

"What else is there but the journey of trying to be a good person, or a good man?," he muses. "In this incarnation, that seems to be my goal. It's a complicated thing, because I think the idea of good doesn't subtract complexities, doesn't subtract darkness." 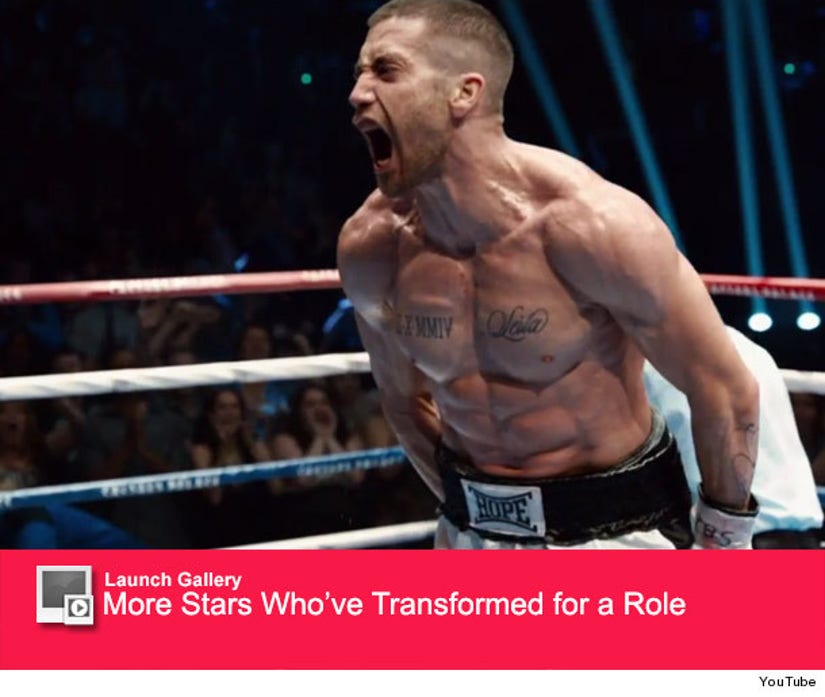 The 34-year-old has been known to totally commit to a role, too -- he shed major weight to play Lou Bloom in "Nightcrawler" and recently bulked up for his part as Billy Hope in "Southpaw." But, Jake wants fans to look beyond his physical changes when it comes to these dramas.

"People have a lot of other sh-t they have to do that's more interesting and more important, so I don't blame them for being like, 'Oh, wait, how many sit-ups did you have to do?' Or, 'Oh, wow, what did you eat to lose that much weight?' But you're missing the point," he says. "'Nightcrawler' was ironically about the trouble with that question. It was about why people only look at how much weight you lost, as opposed to what's at the heart of what you're doing. In that world, where we just focus on those things, somebody like Lou Bloom thrives. In fact, he rules."

We can't wait to see Jake hit the big screen as a heavyweight boxer when "Southpaw" hits theaters July 24th! What do you think about the actor's candid comments? Sound off below and check out the gallery above to see more stars who've totally changed their looks for a role!