Let them eat cake, or not?

That's the question that sparked a heated debate between Candace Cameron Bure and Raven-Symone on yesterday's episode of "The View."

The two former child stars discussed a recent incident that involved an Oregon wedding cake company refusing to provide services to a lesbian couple. But was this a decision based on the constitutional right of freedom of association, or was this a prime example of discrimination based on sexual orientation?

The former "That's So Raven" has been an activist for the LGBT community since 2014, when she told Oprah she was in relationship with a woman.

"The Oregon law bars businesses from discriminating against sexual orientation, race, disability, age or religion," Symone argued, "and to me, it's the same exact thing that they did back in the day saying that black people couldn't do certain things because it's my [air quotes] religious belief."

Cameron -- a conservative Christian -- fired back, saying Raven was comparing apples to oranges and that freedom of association is a right protected by our constitution.

"I don't think this is discrimination at all. This is about freedom of association," said the "Full House" alum. "It's about constitutional rights. It's about First Amendment rights. We do have the right to still choose who we associate with."

"[The wedding cake company] didn't refuse to bake the cake because of [the couple's] sexual orientation," she continued. "In fact, they baked cakes for them previously. They had a problem with the actual ceremony because that – the ceremony – is what conflicted with their religious beliefs."

Cue the epic side-eye from Symone.

The other co-hosts attempted to diffuse the escalating emotions, leaving Bure to end the conversation by saying, "Here's the thing that I really wish we could do as a society, as a culture, as a country, is to respect that we have opposing views." 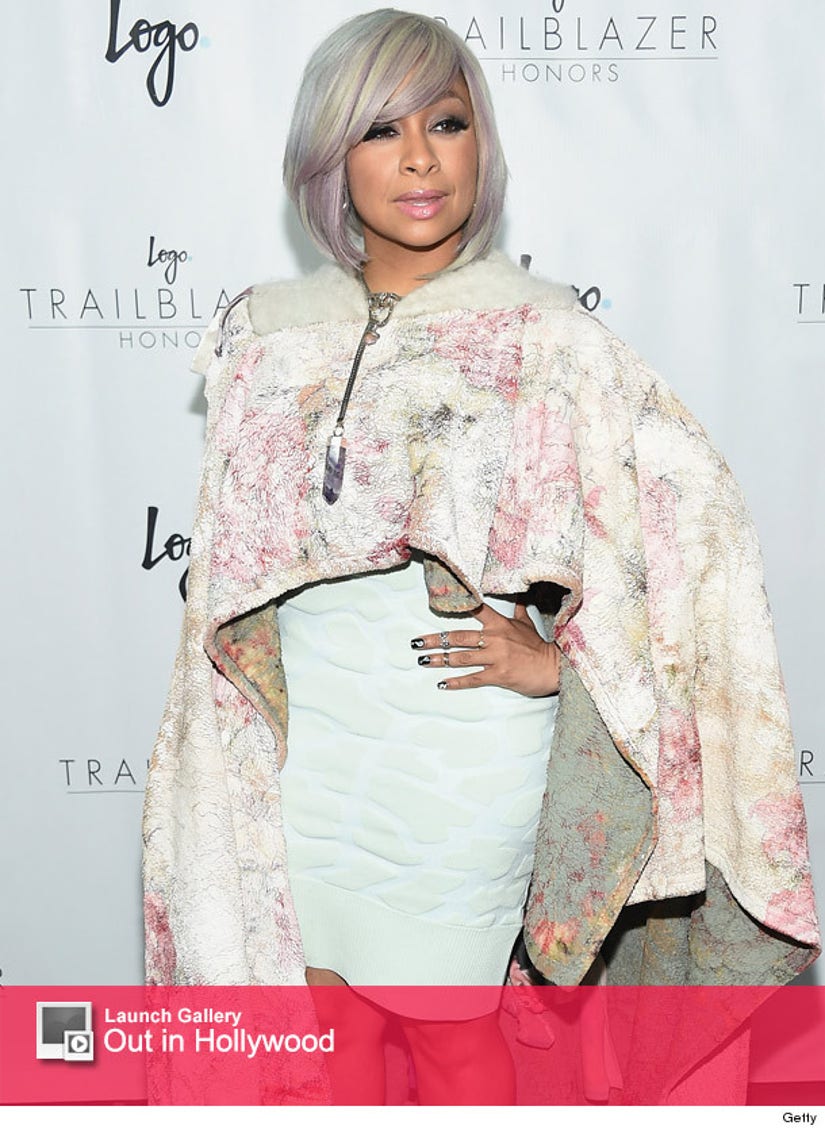