Nothing lil about it!

In a sneak peek of the premiere episode of "Sex With Brody," Christina Milian gets quizzed by Brody Jenner, Dr. Mike Dow and Stevie Ryan about the craziest thing she's ever done when it comes to sex.

Without actually saying Lil Wayne's name, the "Turned Up" star reveals that she and her man have had a couple of "public rendezvous."

The singer begins to gush about her beau, admitting that they've even had some special time together in the studio. "That's always a fun place ... the studio," she says with a giant grin. 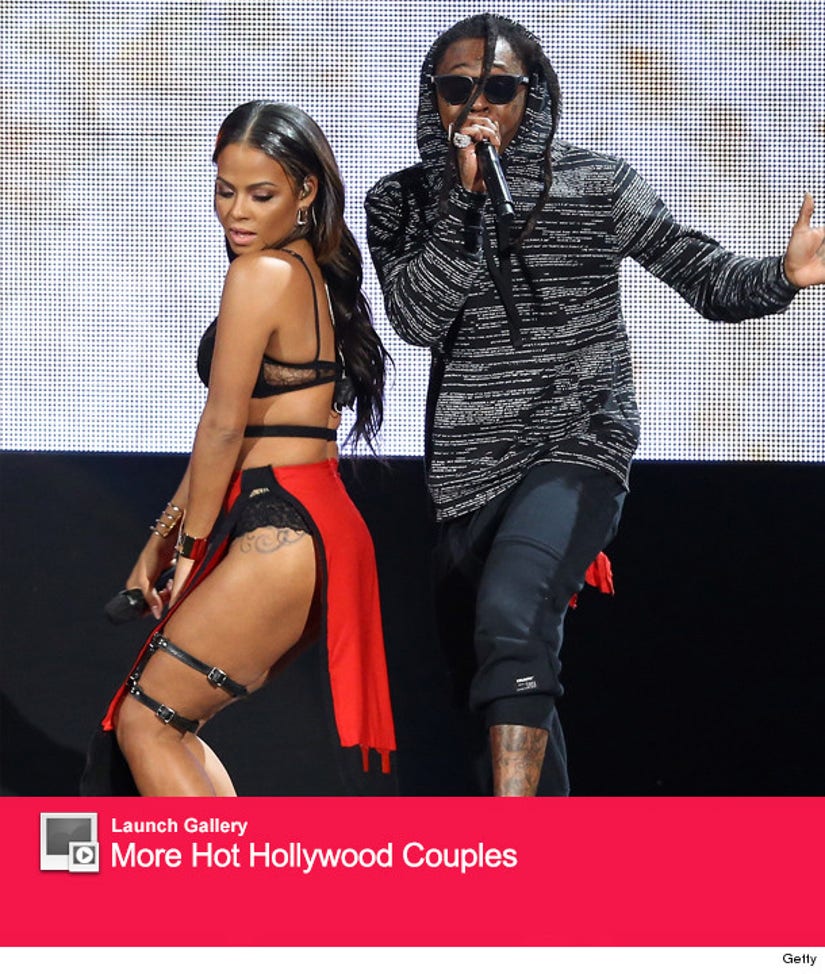 When Brody presses her about the identity of her boyfriend, she teases, "You might know him."

Check out the clip above to hear what Christina says about her man being "little or big" -- she definitely doesn't hesitate when she answers that question!