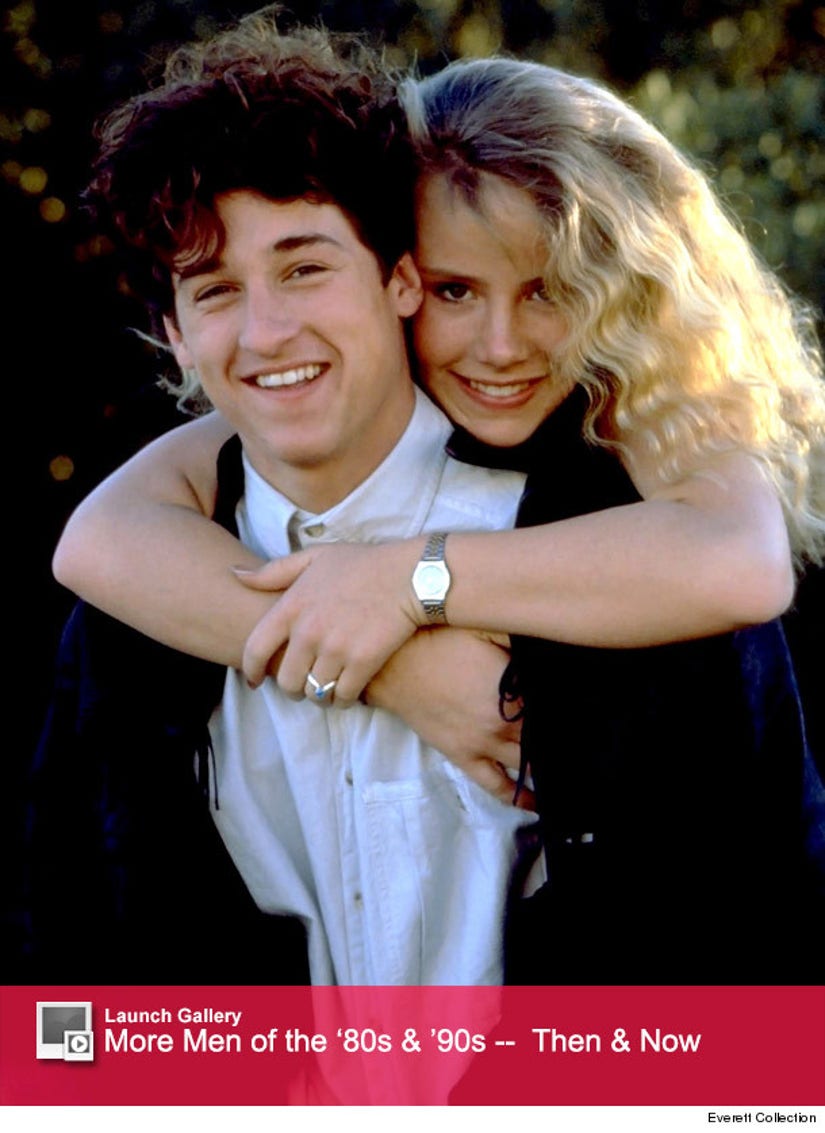 Patrick Dempsey is speaking out about the loss of his former costar Amanda Peterson.

The actor starred opposite of Peterson in the cult classic, "Can't Buy Me Love" in 1987. Unfortunately, the 43-year-old '80s bombshell died unexpectedly over the weekend at her home in Greely, Colorado, where she had resided since saying goodbye to Hollywood in back in 1994.

The loss of the actress has left behind a trail of devastated family, friends and coworkers, including Dempsey.

The former "Grey's Anatomy" star took to Twitter to express his sadness about the death of his former costar and friend.

"In my memory, she will always be vibrant and young," he tweeted yesterday. "Gone too soon. Sending my thoughts and prayers to Amanda's family."

Peterson's father tells TMZ that he and the rest of her family began to worry about Amanda when they hadn't heard from her since the Friday before she was found dead. He said his daughter had been dealing with health ailments, including pneumonia, sinusitis and sleep apnea, but that they're still unsure as to what exactly caused her sudden demise.

Today would have been Peterson's 44th birthday.