The first trailer for the new season of "The Walking Dead" just made its big premiere at Comic-Con in San Diego on Friday, giving fans a glimpse at what to expect from the insanely popular zombie-packed drama.

And there was definitely one surprising face that popped up during the 3:30 clip: Ethan Embry! 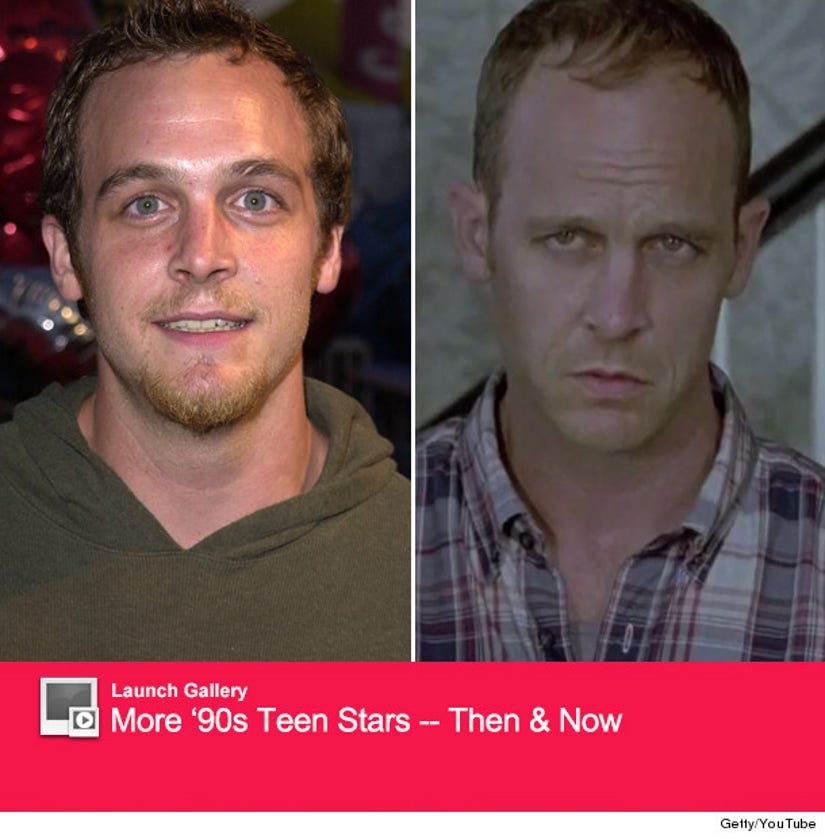 The "Can't Hardly Wait" and "Empire Records" star has had a bit of a career resurgence lately, starring on Netflix's comedy "Grace & Frankie" and now one of the highest rated shows on television.

The main focus of the trailer is the leadership split between Rick Grimes (Andrew Lincoln) and Morgan (Lennie James), who we saw finally meet up with our group of survivors at Alexandria during the season finale.

"I know Rick, I can stop him, we have to," Morgan says at one point. "Get the hell out of here and don't ever come back," he's also seen shouting to Rick.

"You think you're taking this community from us?" Rick asks. "From Daryl, from Michonne, from Glen?"

We also see shots of Daryl being captured, new arrivals at Alexandria and a few people getting attacked by walkers. RIP Tara? We can't tell.

We'll have to see when the series returns October 11.