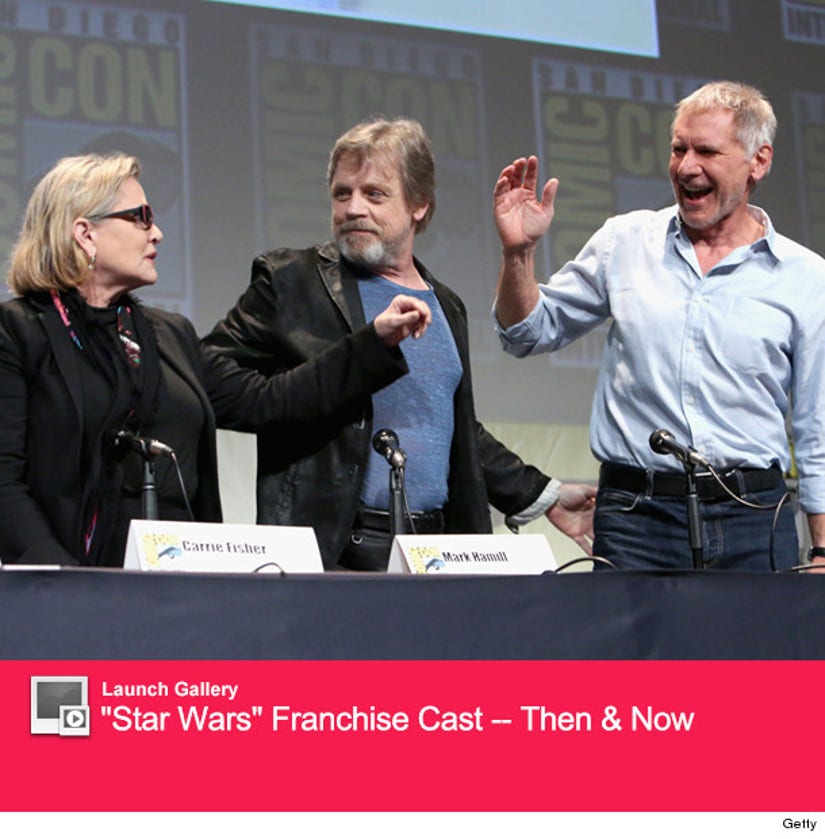 The force is strong in San Diego!

"Star Wars" fans got a huge surprise at Comic-Con on Friday when Harrison Ford made his first public appearance since his March plane crash at the "Star Wars: The Force Awakens" panel.

The actor joined fellow stars Mark Hamill and Carrie Fisher for the event in Hall H.

"I'm fine... great," Ford said when panel moderator Chris Hardwick asked him how he was doing after the accident.

Fans at the panel were treated to a special behind-the-scenes clip of the highly-anticipated flick, which featured new looks at the sets and the incredible cast of characters, from old favorites to new faces. Check out the video to see Princess Leia's new look!

The audience also finally got to meet the "Dark Side" of the "Force Awakens" cast, as Adam Driver, Domhnall Gleeson and Gwendoline Christie took the stage.

JJ Abrams had another surprise up his sleeve!

He invited the entire crowd to walk across the street to a Star Wars "Concert For the Fans." Attendees were given free lightsabers as the San Diego Symphony played the film's iconic soundtrack.

Talk about a memorable event for a "Star Wars" fanatic! 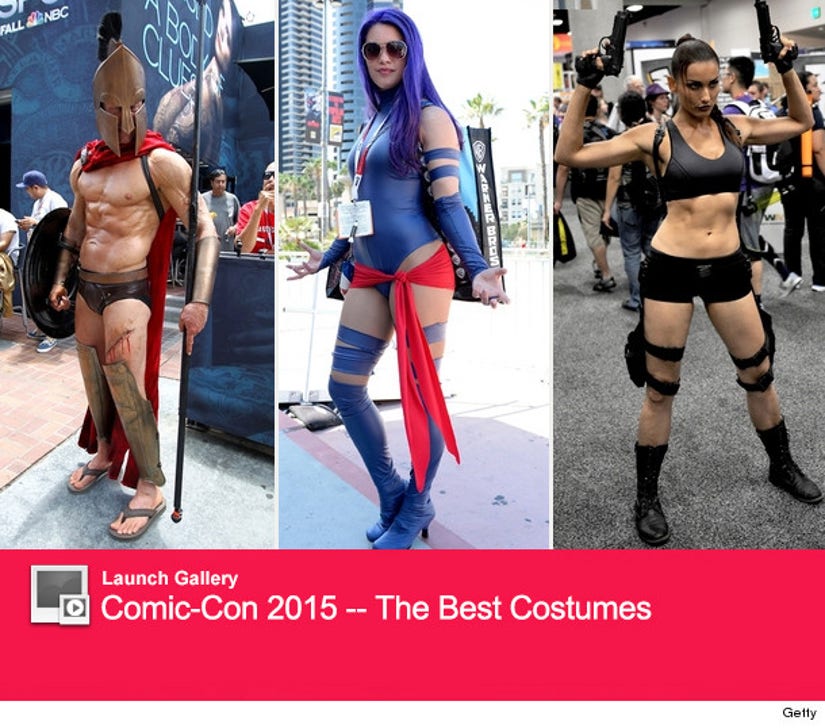