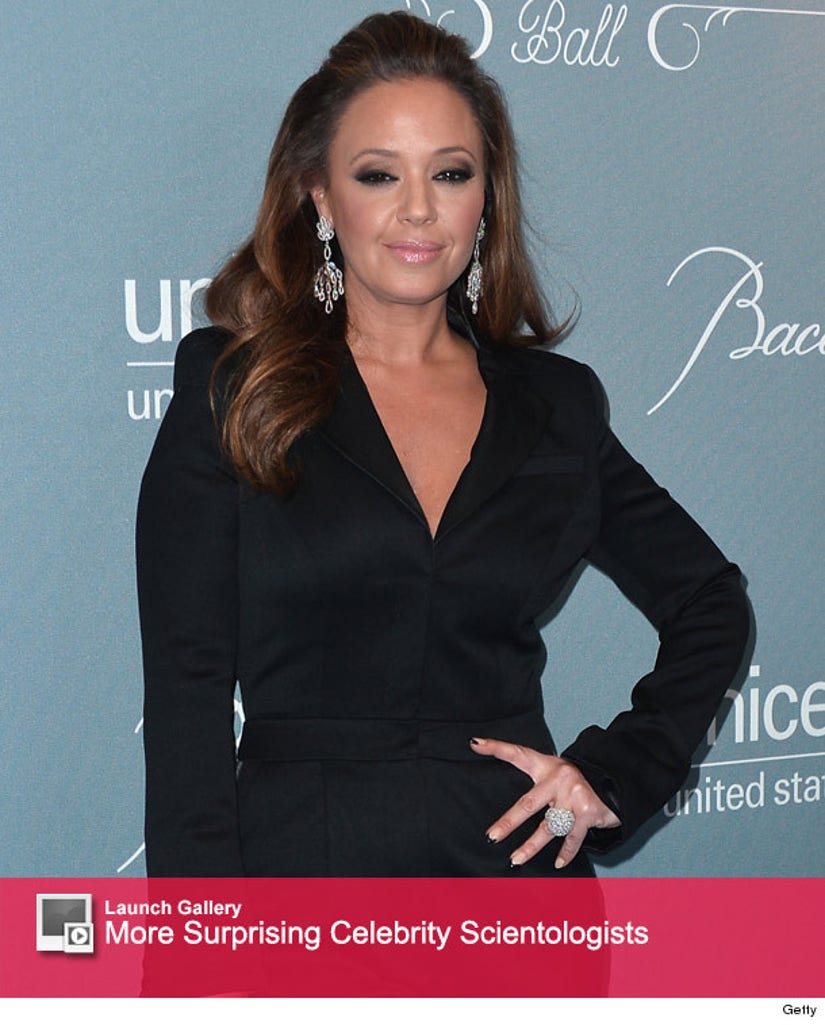 Scientologists aren't too thrilled with Leah Remini ... but man, do we love hearing her stories about what goes on when you decide to leave the church.

The actress opens up about splitting from the religion in a new clip from her reality show, "Leah Remini: It's All Relative," where she reveals the "hard repercussions" she faced after taking a public stance against the church.

"When you leave, you can leave quietly," she says, adding that some people who exit can still remain friends with the faithful. "But If you make a stink in the public world, they call you a Suppressive Person, which means the church has put a stamp on you that says you are bad. They then go to all your family and friends and say you have to disconnect from this Suppressive Person."

Remini says her daughter, Sofia, was the reason she ultimately decided to make a run for it.

Leah says those raised in the church don't "have loyalty" to their own family members -- adding that the church itself "comes first."

Check out the preview clip from tonight's season premiere over at PEOPLE.

And while she continues to speak out against the church, the church is doing the same about Leah.

"It comes as no surprise that someone as self-absorbed as Leah Remini with an insatiable craving for attention would exploit her former religion as a publicity stunt in a pathetic attempt to get ratings for her cable show and seem relevant again," the Church said in a statement to The Hollywood Reporter.

"She is rewriting history and omits that she was participating in a program to remain a Scientologist by her own choice, as she was on the verge of being expelled for her and her husband's ethical lapses."

Check out more celeb Scientologists in the gallery above -- some of 'em may surprise you!

See what else Remini had to say about the Church in a candid interview with Ellen DeGeneres below: