Fans who attended "Teen Wolf's" panel at Comic-Con got quite a surprise when a former member of the cast called in to talk to his costars.

Tyler Posey and Dylan O'Brien were asked if Tyler Hoechlin would be back to reprise his role of Derek. Instead of answering the question themselves, they decided just call him directly, Facetiming him from inside the convention.

While the first call went unanswered by Hoechlin, the actor eventually called back and addressed the extremely excited crowd. 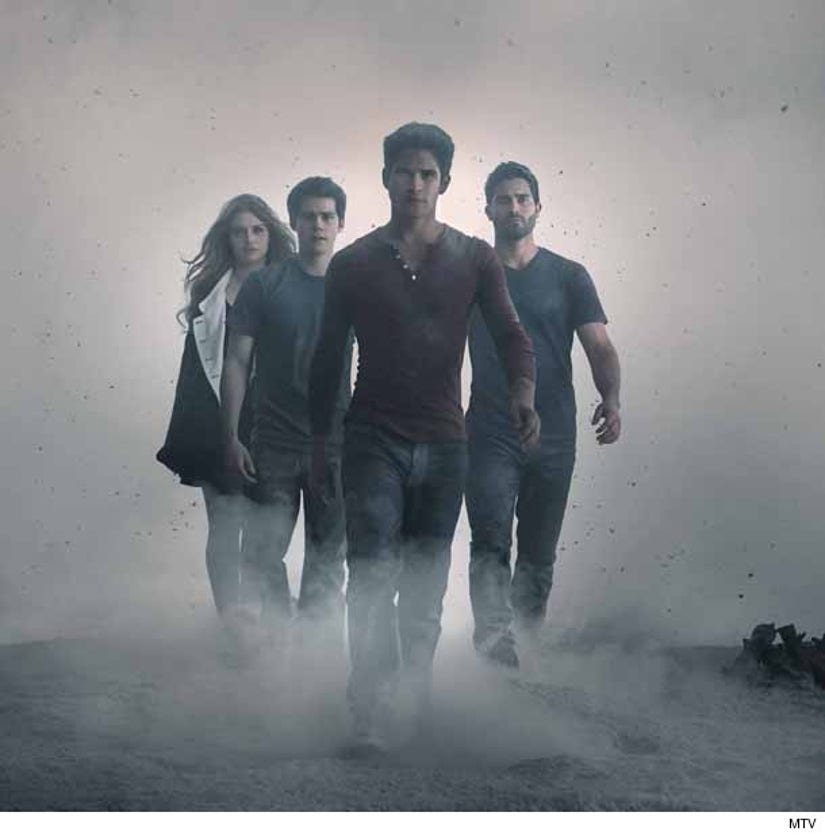 toofab caught up with Posey following the panel to see what went down after he left the stage.

"[Tyler] actually sent a big text message to me and Dylan," he told us. "He sent a long text saying, 'I love you guys. I'm really bummed I can't be there.' It went back and forth. Just a love, gush-fest. We're talking right now." 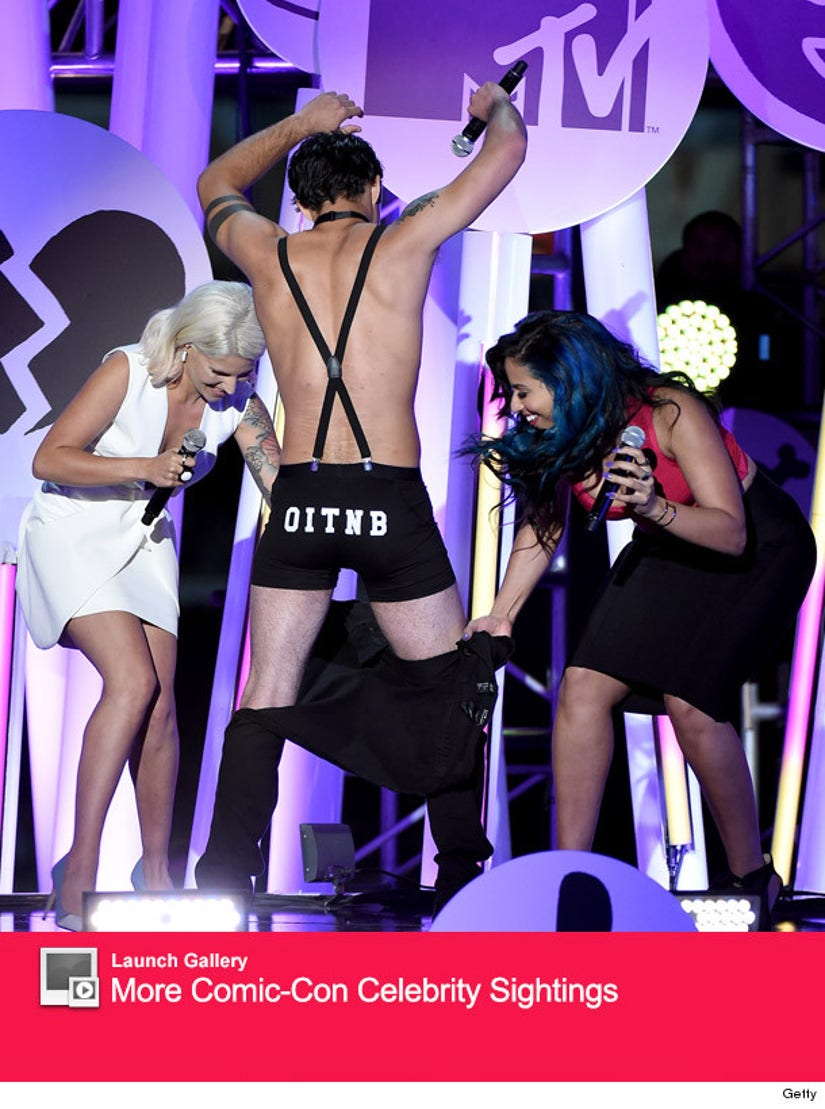 We also had to ask about the teen idol's sexy striptease during the MTVu Fandom Awards, where he took off his pants to reveal "OITNB" written on his boxer briefs.

Apparently, Tyler was behind the body-baring stunt!

"It was my idea," he revealed. "The producers were like, 'Would he be opposed to ripping his shirt off and having the name on his chest?' And I was like, 'That just seems like I want to show off my body. I don't want to do that, I want to be funny."

"So, I was like, 'What if I rip my pants off and show my ass!' And then we did it! They put suspenders on me and a little bow tie and made it a thing," he added. "It was really cool, we collaborated."

Check out the clip above to find out some secrets from the new season of "Teen Wolf," including why his character is in a "dark state."

For more "Teen Wolf" goodness, also check out our Comic-Con interviews with stars Cody Christian and Dylan Sprayberry below!