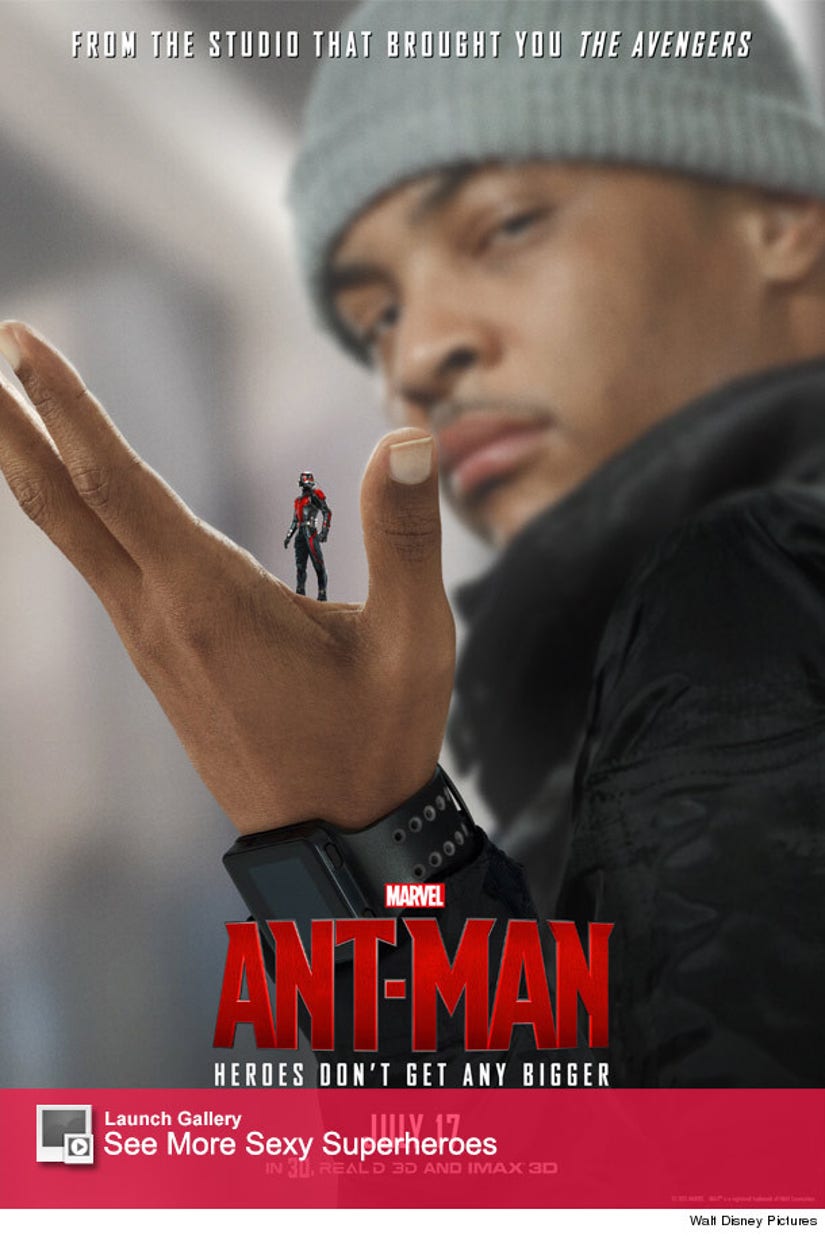 One would think having T.I. as a dad would be the coolest thing ever. But going to the set of his new movie, "Ant-Man," was not at the top of his kids' list of priorities!

"My kids hate coming to set," the rapper/actor told toofab's Brian Particelli. "They just want to see the finished product. They've been to so many sets it's like, 'You just want me to sit around and just look around and I have to be quiet…?' Yeah, they're not into it, but I'm sure they'll be excited to see the movie."

"They're definitely superhero fans," he continued. "They keep asking me, 'So did you wear a suit?!' Nah, I didn't. I'm not into suits. I'm not exactly thrilled about that idea. Unless it's Iron Man, you know. Iron Man has a kickass suit."

"Ant-Man" was actually shot in T.I.'s hometown of Atlanta, Georgia. But oddly enough, that didn't make things any easier on the jet-setting father of four.

"It seems that I have all the promotion for music that I need to have in Atlanta," the 34 year old said. "It's the other places that I really kinda gotta get to. But I think it's a balance – give and take, man. I think you have to really invest into this world of film and television in order to reap the maximum benefit. So I see this as an investment." 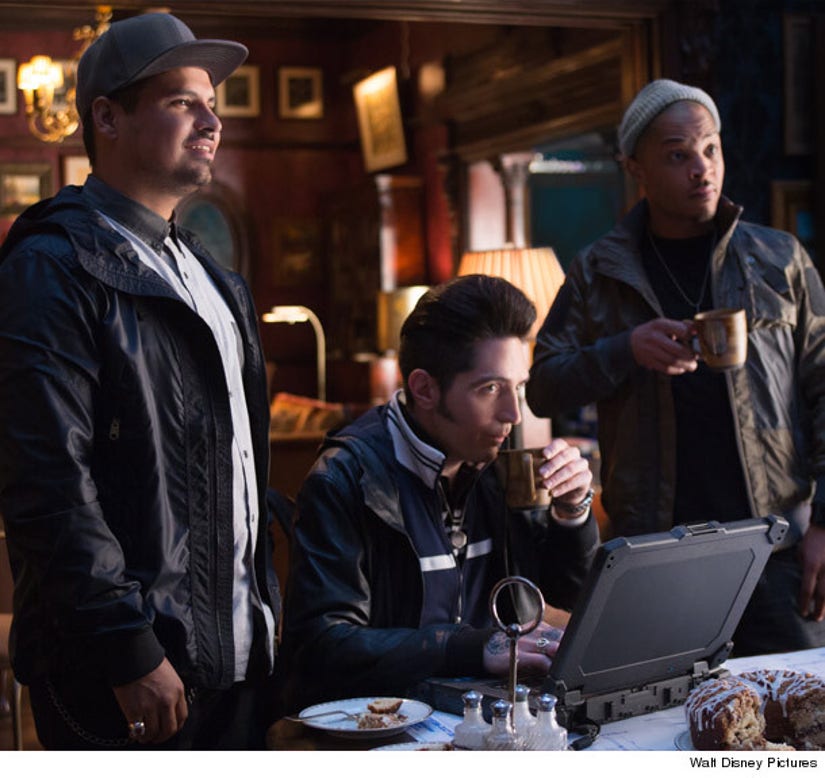 In the movie, T.I. works alongside Ant-Man, played by Paul Rudd, to steal a super suit from a highly secure location. T.I. describes the on-screen superhero as hilarious, and he says both Rudd and Michael Peña were a blast to work with on set.

"I think it just helps when you genuinely have an appreciation for the company that you're around," he said of his cast mates. "It makes the long days just a little bit shorter. It'll make a 16-hour day more like a 10-hour day. I don't think there were any unpleasant moments or any tension or anything that I can associate with negativity at all on set. Nothing. Everybody just kind of has a mutual respect for one another."

And among those T.I. respects is Robert Downy Jr. He gushed about his dream to one day work with the "Iron Man" actor in a future Marvel flick.

"[Robert Downy Jr.] is one of my favorites," he said, "so I'd love to work alongside him in any other film. I also have an appreciation for the story of 'The Hulk.' You know, Hulk seems so conflicted, and that is very human. And I think that part about his story always intrigued me."

When asked about the future of his involvement in the Marvel Cinematic Universe, T.I. said he was open to possibilities. "Wherever the magnificent minds of the Marvel universe take them, I'm open."

Catch T.I. and the rest of the Ant-Man crew in theaters on July 17.