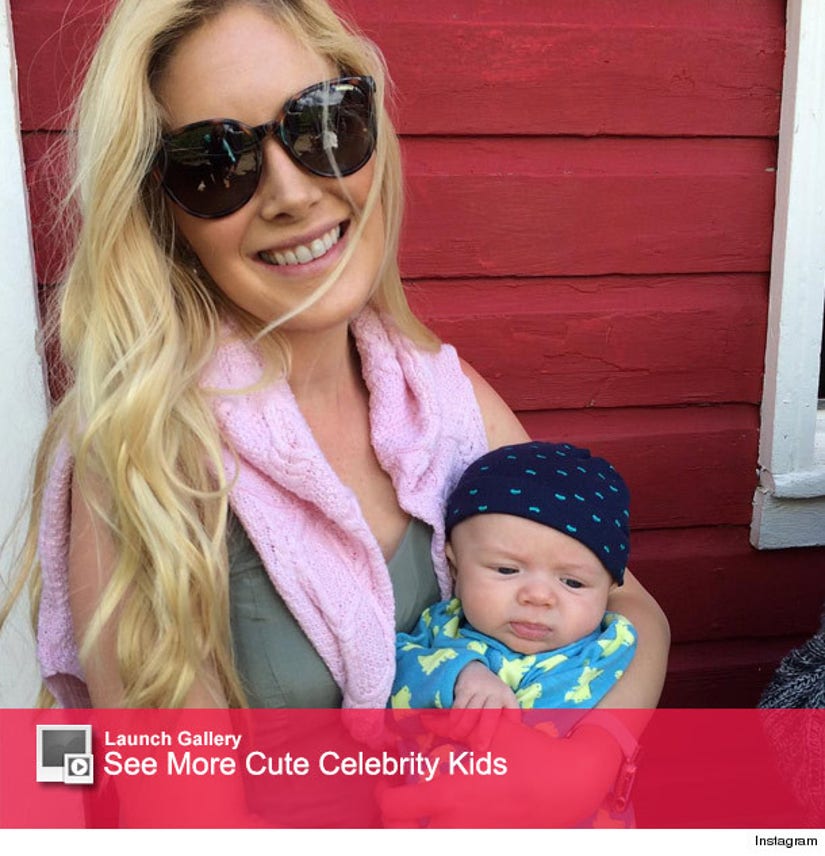 Heidi Montag may not have a baby of her own just yet, but she's getting plenty of practice with Holly Montag's little one!

The former "Hills" star took to Instagram to share a snapshot of herself holding her sister's baby boy, Isaiah, for the first time.

"I finally met #IsaiahHawk !!!!! Love my angel nephew!!!!!" she captioned the cute candid, where she's seen holding the newborn during a family vacation in Colorado.

"He loves his auntie so much!" Holly tweeted in response to the pic. 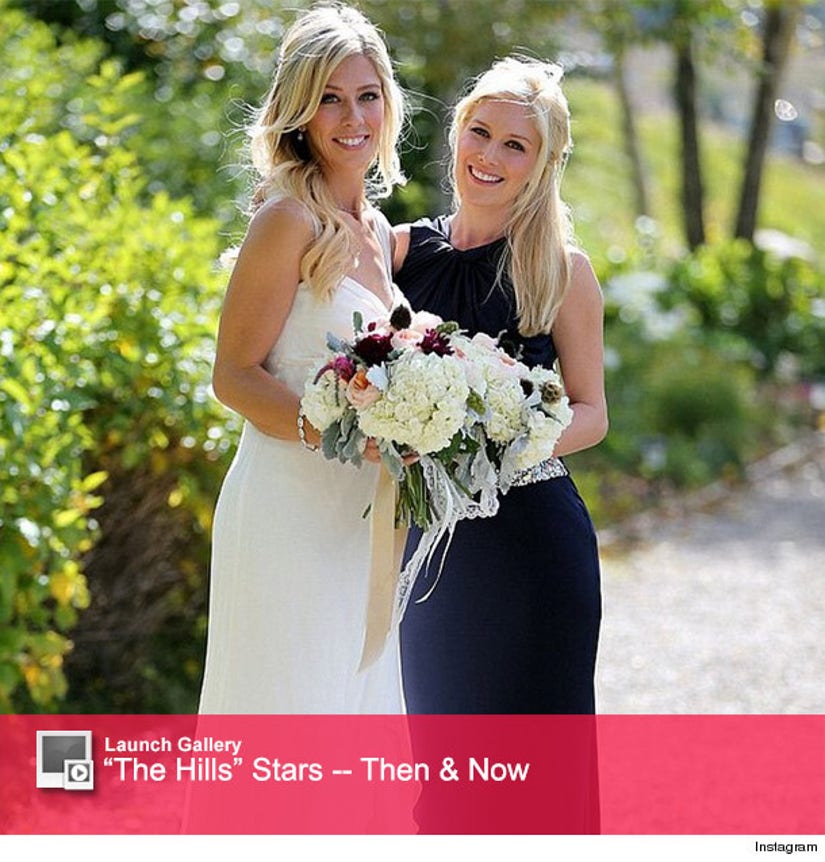 It's been two months since Heidi's older sis welcomed her first child with her husband, Richie Wilson. "I have never been more in love," Holly wrote of motherhood back in May. "@wichierilson and I are beyond blessed that our angel Isaiah chose us to be his parents. Thanks for the love!"

During her stint on "Marriage Boot Camp: Reality Stars," fans saw Heidi trying to convince husband Spencer Pratt to have kids. But, now, the couple seems to be holding off on adding to their brood.

After watching Holly struggle with pregnancy, Heidi admitted that she was turned off. "I was like, 'I think I can put this off for a little bit because you look REALLY uncomfortable!'" she told Us Weekly. "I was like, 'I'm three years younger. Maybe I can wait three more years to catch up.'"

We'll have to wait and see if seeing Holly's baby will change her tune again!