Juliet Landau appeared on 17 of "Buffy the Vampire Slayer's" 144 episodes ... but man, did she make an impression.

Joining the show in Season Two as one half of a killer couple, Landau's Drusilla and her on-screen love Spike (James Marsters) proved to be two of the titular character's most memorable foes.

And, like her immortal character on the beloved series, the fandom love for the show never dies

"The show has such a massive following. It seems to grow and grow and grow and people love to watch it over and over or bring their families into it," she tells toofab's Brian Particelli. "It's amazing. and people are still really avid about it, it's wonderful."

But there is a line between "avid fan" and slight obsession.

"I met a young woman who legally changed her name to Drusilla Summers," Landau exclaims. "She's got Dru and Buffy's last name, put together!"

Landau says fans call out to her by her character's name all the time -- and, she's gotten so used to it by now, she instinctively turns around.

Check out the video above to see which three "Buffy"/"Angel" episodes are her favorite ... and if she could choose between Angel and Spike! Plus, see Spike (aka James Marsters) now in the gallery below. 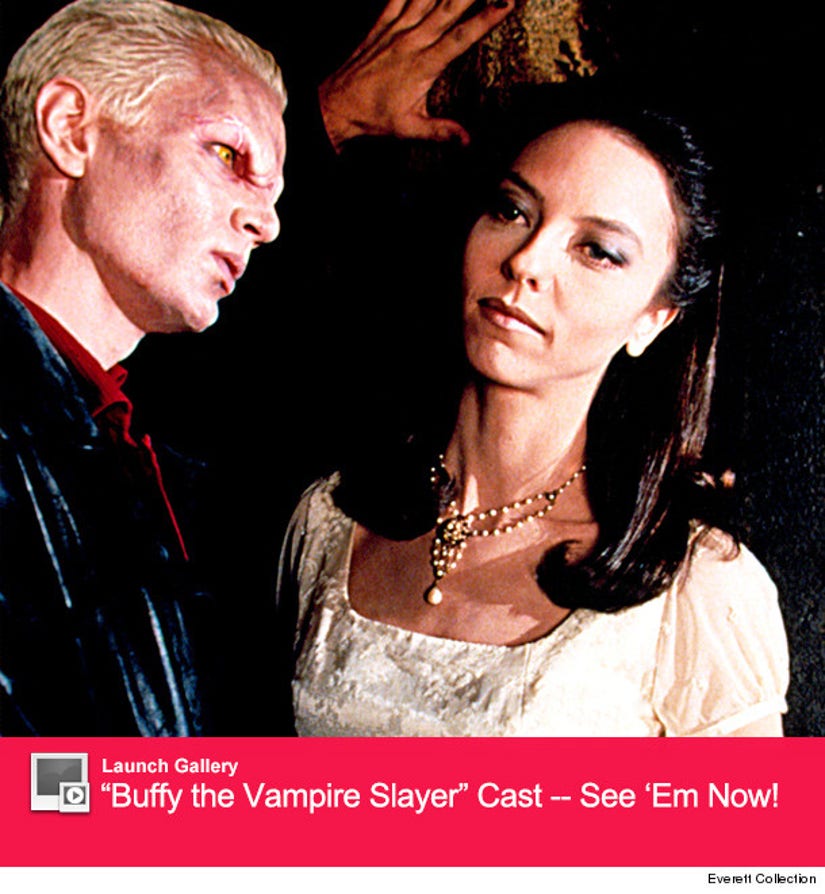 12 years after the show's finale, Landau still can't keep away from her fanged friends.

The actress will soon be crowdfunding a documentary called "A Place Among the Undead," which she calls the "definitive documentary about the vampire phenomenon."

Landau has already filmed interviews with "Buffy" creator Joss Whedon, "Interview with a Vampire" writer Anne Rice, "Dracula" star Gary Oldman, "Dark Shadows" director Tim Burton and many more, exploring the metaphors each of them use for vampirism.

Hear more about the project above -- and sign up for updates on how you can help the campaign over at Landau's website for the film.