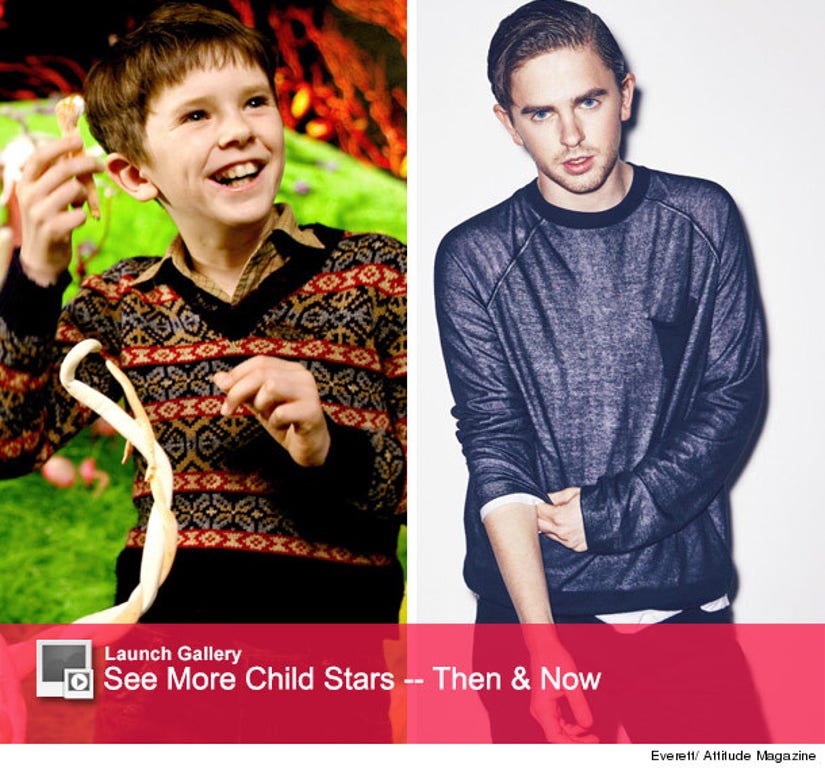 Freddie Highmore has come a long way since the chocolate factory!

While the cover was first unveiled in May, it randomly started to pick up traction today thanks to a Buzzfeed post.

The handsome actor, who currently stars as Norman Bates on "Bates Motel," talks about his new mature look.

"I think in a way, being judged as a sex symbol and being famous almost go hand in hand but it is not something I have ever sought," he tells the mag. "It's tricky because these days success relies on promoting the film or the show more and more, and promoting the actors via Twitter and social media, which I am not on. There is more and more pressure on actors to try to embrace a public social media presence. But I am still holding out." 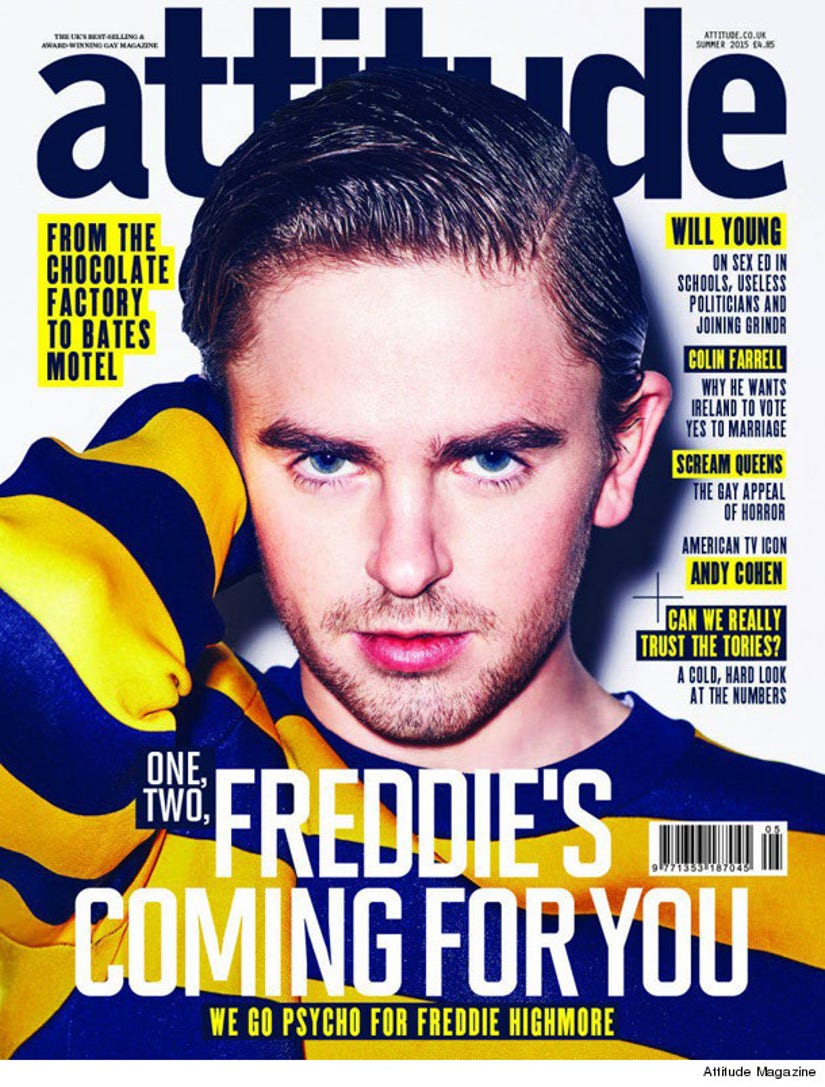 Freddie has been in the business for 18 years, and he credits a strong support system for keeping him on track.

"A lot of it is because I had a supportive family growing up," he explains. "Between making films, I would go back to ordinary school in London instead of home schooling. I didn't go to school in Los Angeles, where it must be harder to maintain that distinction between a normal life and film work. I wasn't defined as an actor in London. And going to uni studying foreign languages rather than drama helped to keep me grounded."

Read more about Freddie in the new issue of Attitude, available now to download at Pocketmags.com/Attitude.