Femme fatales, souped up cars and a mysterious villain in a Nehru jacket -- yep, it must be a new James Bond film!

Sony released a brand new trailer for "SPECTRE" early this morning, giving us a better glimpse at Daniel Craig's next outing as 007.

The clip sees our favorite secret agent bouncing between Mexico City, Rome, London and the Austrian Alps on a rogue mission to infiltrate a "sinister organization" known only as SPECTRE.

With the aid of Moneypenny (Naomie Harris) and Q (Ben Whishaw), 007 tracks down Madeleine Swann (Lea Seydoux), the daughter of Mr. White -- who was previously seen in "Quantum of Solace" and "Casino Royale." 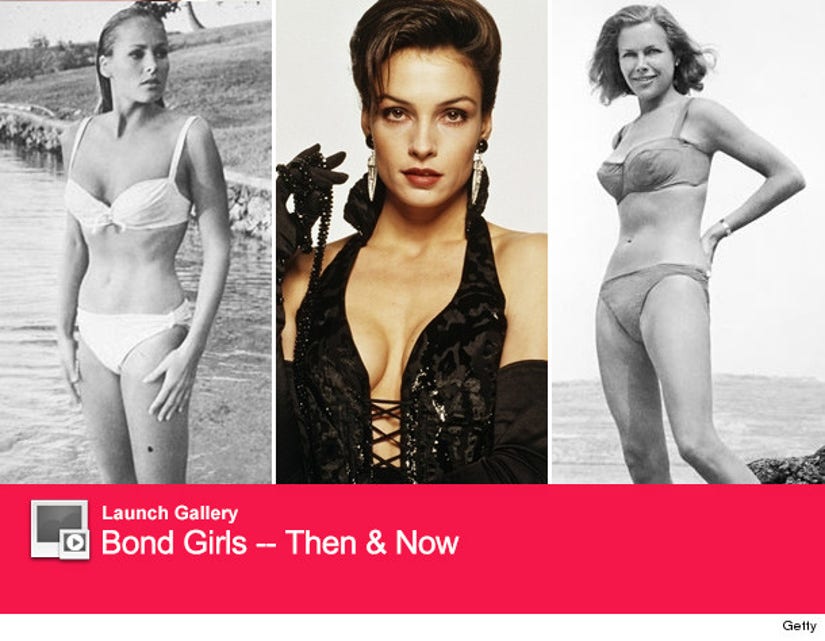 This all leads him to Christoph Waltz's Franz Oberhauser, the head of the shadowy organization who has a "chilling connection" to Bond himself.

"Welcome James, you come across me so many times, yet you never saw me. What took you so long?," we see Oberhauser ask 007 in the clip. "It was me James, the author of all your pain."

Many believe Waltz is actually playing classic Bond villain Ernos Stavros Blofeld in the film -- something Christoph's Nehru jacket in the trailer certainly hints at.

We won't know for sure until the film opens on November 6 -- does this sneak peek have you excited? Sound off below!