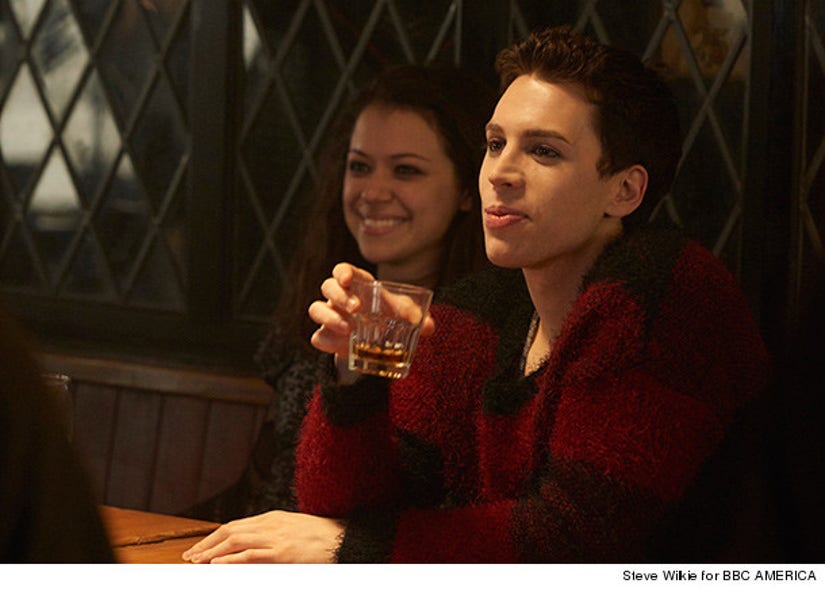 Felix is ready to up his game.

For three seasons, Jordan Gavaris has be a regular scene-stealer on BBC America's "Orphan Black" as Felix, the flamboyant BFF of clone Sarah Manning. But, with the filming of Season Four on the horizon, the actor wants to take the character to the next level.

"I got to do a lot of really interesting things last year, but I'm looking for something a little more substantial in terms of an arc, character development, something that can change him," the 25-year-old Canadian actor told toofab at Comic-Con this year.

"I'm interested in telling a story about a gay man and what he's going through as an artist, as a lonely and single gay man, I want to reveal what I know about loneliness," he added. "That's the story I'd like to tell and I think that I can tell that within the parameters of where Season 4 is going as a season." 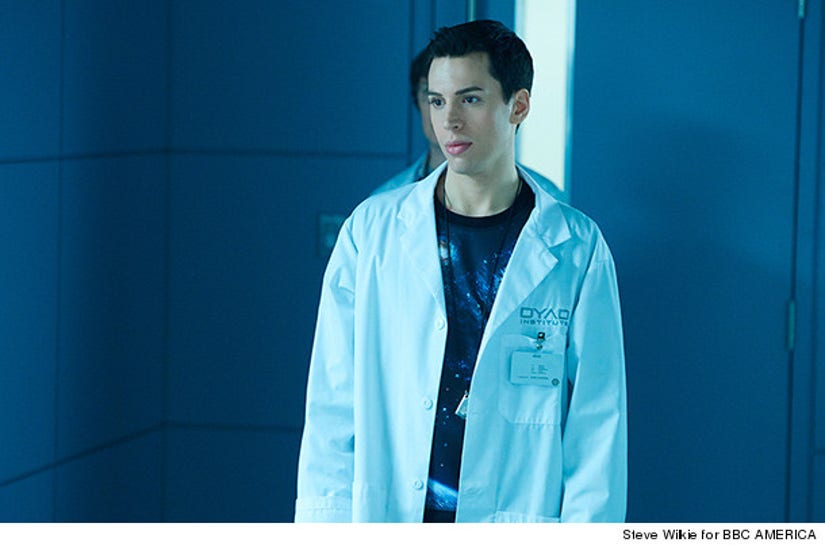 And while Jordan is very different from the fast-talking Felix at the end of the day, Gavaris says he loves using his real life experiences to influence his acting.

"The more you get to know them, the more you notice the parallels between you and the character," he says. "It can be cathartic because you're exploring your own pain, your own experiences and you're hopefully telling a story with it though the veil of this character. You're playing yourself, but you're not really playing yourself. It's a weird job, it's a very weird job."

As for what we can expect to see when the show returns, Gavaris promises a return to the mystery of Season One.

But what's the deal with that worm?!? We'll find out when the show comes back next year.