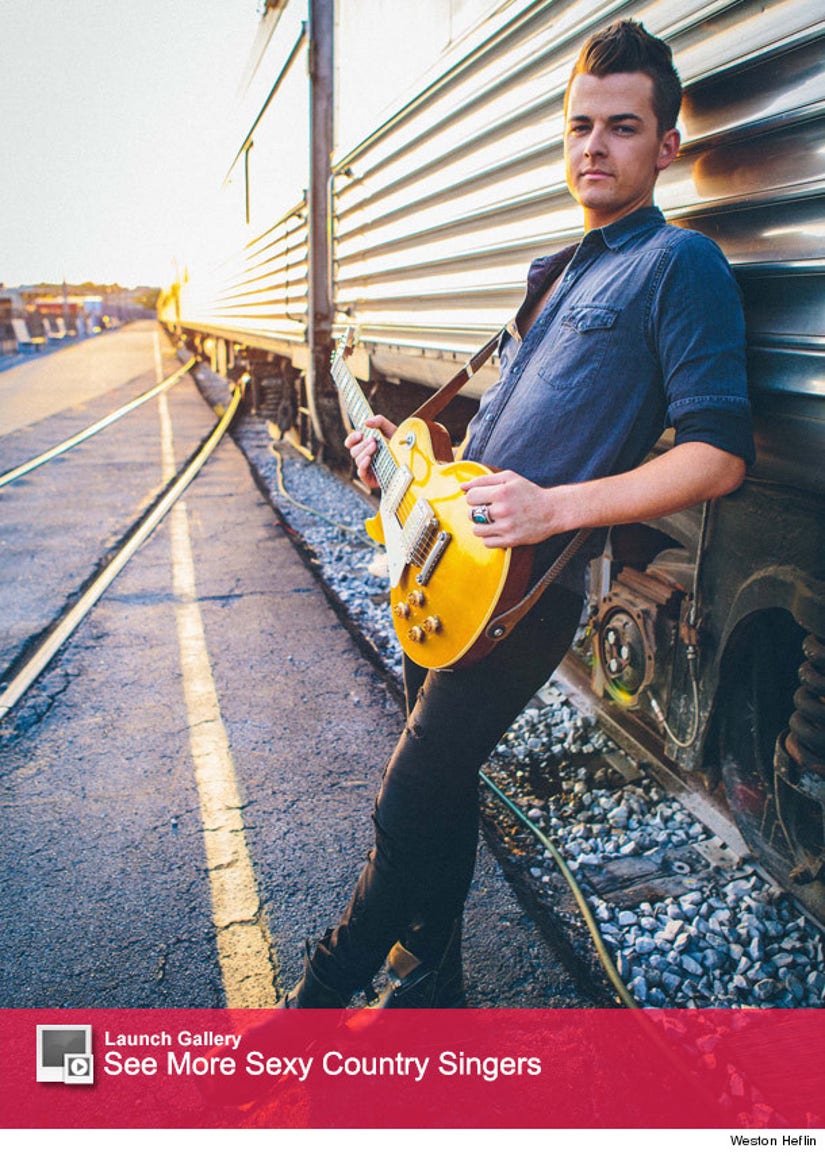 The country music up-and-comer chatted with toofab's Brittany Kyles about newfound success and hitting the road with country legend Tim McGraw for his Shotgun Rider Tour.

You've probably heard Chase's top-charting single, "Take It On Back," or his new track, "Little Bit of You" ... and even though both records are getting a ton of play on country radio, Bryant still finds it all pretty "unbelievable."

"Oh my God, [it's] unbelievable," says Bryant about his radio hits. "I used to watch charts as a kid and see all my heroes on the charts and now to know that I've gone and done it is pretty, pretty neat."

The Texas native also reveals he's learned a ton from spending time with the "Just to See You Smile" singer.

"Well he was an icon, especially for me growing up, he was a hero and knowing that one of your heroes is as good as a person as he is, he's a musical guru," he explains. "You know Tim is one of those guys that there's endless learning abilities when you go out and watch him play every night -- and there's endless conversations and stories about, you know, the music business. I'm just really thankful to have made a friend there and to be on one of the best tours you could possibly be on. I'm just glad he asked me to be a part of it."

While the 48-year-old has already taught Bryant so much about performing and the music biz, he also schools Chase in the gym!

"You know, the extensive four hour workout is always a blast," Bryant says about spending down time with McGraw. "He teaches a CrossFit class during the day and I'm always out there doing that." 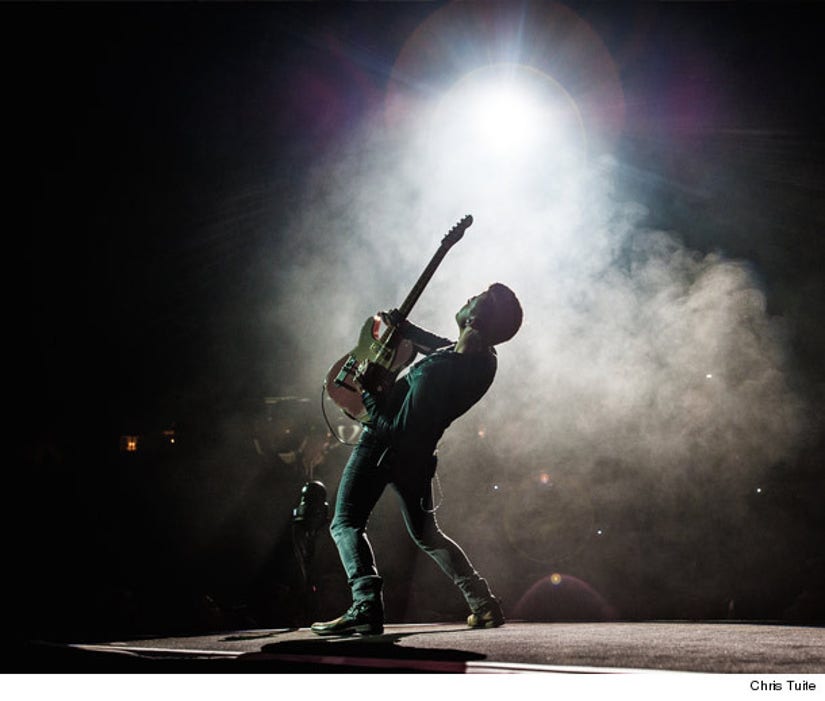 Before Chase was chosen to hit the road with Tim, he landed his first touring opportunity with Brantley Gilbert -- a gig that Bryant says he'll always be thankful for.

"Well, it was a whole 'nother ball game for me," he says of opening for Gilbert. "Brantley is one of those guys that his fan base is one of those fan bases that there's not many like it. I always say it's like a Lynyrd Skynyrd fan base."

"I always give credit to Brantley for being the guy who gave me my first tour. I am really thankful for him and glad we got to tour together and hopefully one day do it again," he reveals.

So, has Chase stayed close to the "Bottoms Up" singer since hitting the road with him? "Yeah we still talk," he tells us.

"You know Brantley is one of those guys who like sleeps during the day and is up all night writin'. I'll be in New York City and get a call from him at 3 AM and that's always nice, you know," he continues. "He's a good dude and we've stayed close. And you know, I know he's gettin' married and I give all my best wishes to him. He is just a great guy and he has a solid team around him too. His core group around him are just fantastic people. We all keep in touch."

Chase -- who was born in the small town of Orange Grove, Texas -- also tells us his big break came after he moved out to Los Angeles, briefly got a record deal and then found his way back to the South.

"I kinda learned from my mistakes and tried to carve a path for me to get to Nashville because that's where I always wanted to be," he reveals. "I guess I chose the route that was 4,000 miles longer. I think some people think that this all happened over night but it was a lot of hard work."

All of Chase's dedication has clearly payed off! What do you think about the singer's candid comments? Sound off below and check out the gallery above to see more sexy country singers!

Make sure to check out Bryant and McGraw on the "Shotgun Rider Tour" when they come to a city near you!