The "American Idol" alum surprised fans with one awesome throwback cover during her concert in Buffalo, New York on Tuesday.

In between performing some of her biggest hits, Clarkson took a moment to sing a special rendition of *NSYNC's "Bye Bye Bye" -- and she killed it.

Check out the video above to see Clarkson's version of the popular track!

"Tonight is fun. This is a throwback to our junior high days," the 33-year-old said before performing the '00s pop song. "And a lot of people in our crew are very excited about this one."

This isn't the first time Kelly has nailed a cover during one of her concerts -- in the past the mother-of-one has performed Rihanna's "Stay," Nick Jonas' "Jealous" and Imagine Dragons' "Radioactive."

We love that Clarkson was just as big of a boy band fan as we were in our younger days!

How do you think Kelly sounds? Tell toofab in the comment section below and check out the gallery to see even more reality TV stars then and now! 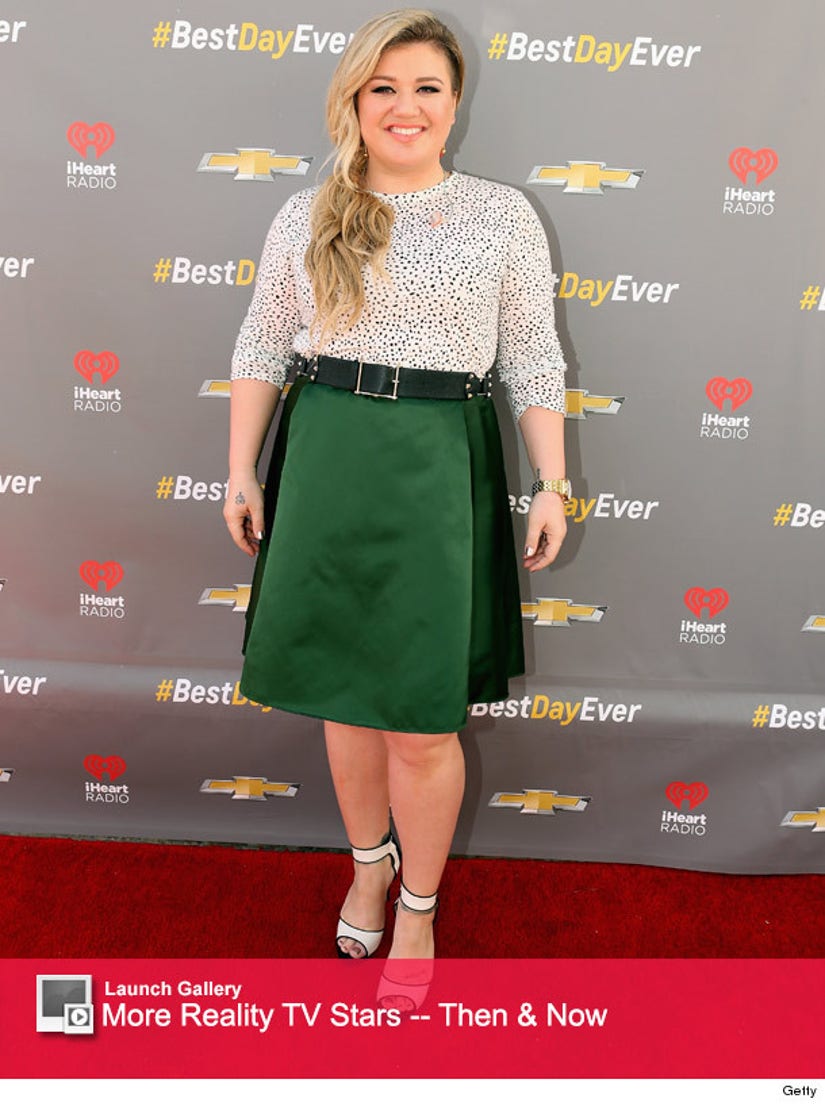