Could Bennifer make a comeback?

Leah Remini stopped by "Watch What Happens Live" on Wednesday, where she was grilled by callers and host Andy Cohen about close friend Jennifer Lopez's love life.

During a call-in session, one fan asked the "It's All Relative" star if she thought we'd see the 45-year-old songstress and her ex Ben Affleck rekindle their romance following his split from Jennifer Garner.

The pair dated way back in 2002 and many fans have been dying to see the "Gigli" stars together again ... off-screen at least. 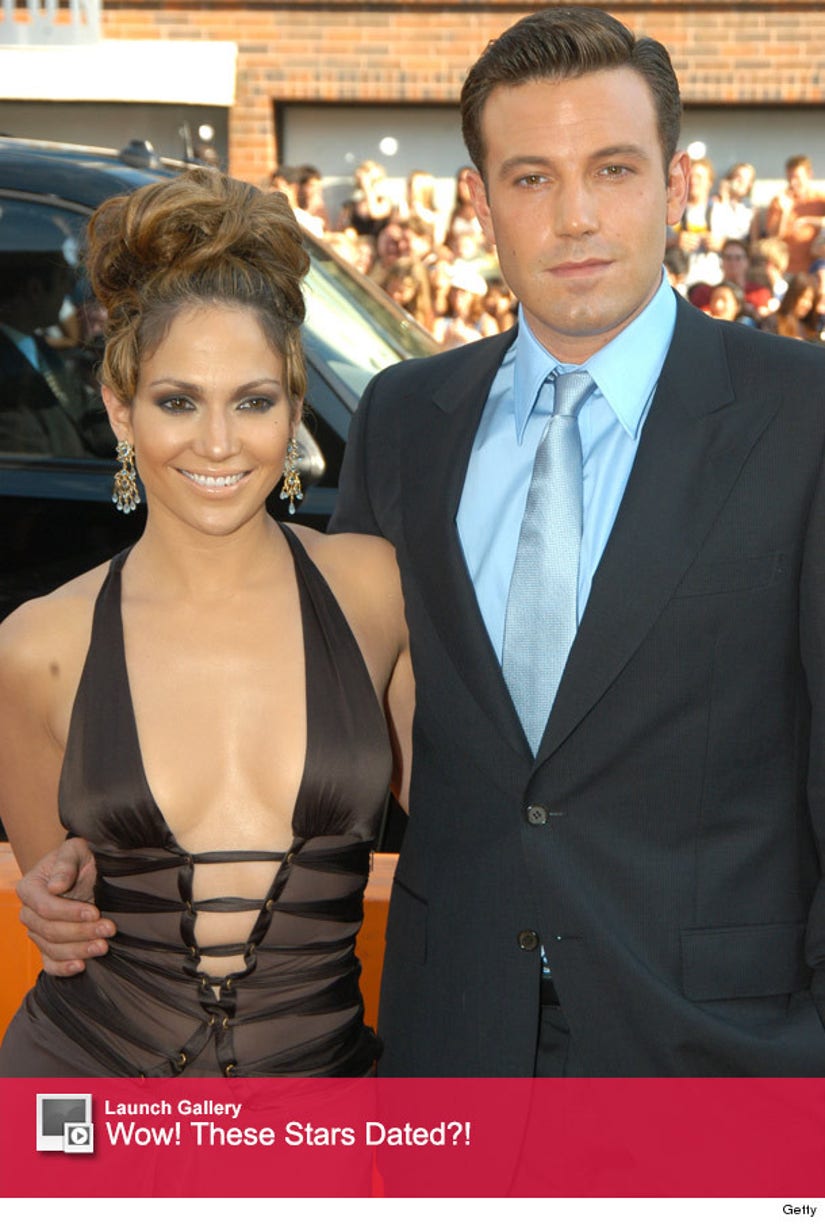 "I really don't know," she admitted. "I mean even if I did I probably wouldn't [say], because it would be weird for me to comment on people's lives. But no, not anything that I know of is...The guy is married and she's in a relationship."

With that statement, Andy had to get more out of the former "King of Queens" star about the "Booty" singer's current relationship status.

"No, I'm just saying she's like," Leah backtracked. "You know whatever is in the news is like the data that we have, it's the data we're working with."

What do you think of Leah's comments? Tell toofab in the comments section below!