"The game is coming to its end."

President Snow's words in the the new trailer for "The Hunger Games: Mockingjay -- Part 2" speak for the franchise as a whole ... but some crazy shenanigans are gonna go down in Panem before it all wraps up.

The final film in the incredibly popular series finds Katniss Everdeen (Jennifer Lawrence) and her band of rebels invading the Capitol to put an end to Snow's rule -- and the new trailer highlights some of the insane obstacles awaiting them when they do.

We get glimpses of the booby traps scattered throughout District 1, which include fiery explosions, a toxic oil and lizard "muttations" that run amok in the sewers.

Seriously, how creepy do these guys look?!

There's also a quick look at Tigris, a tattoo-covered woman who resembles a cat and helps Katniss & Co. Is she how you imagined her? 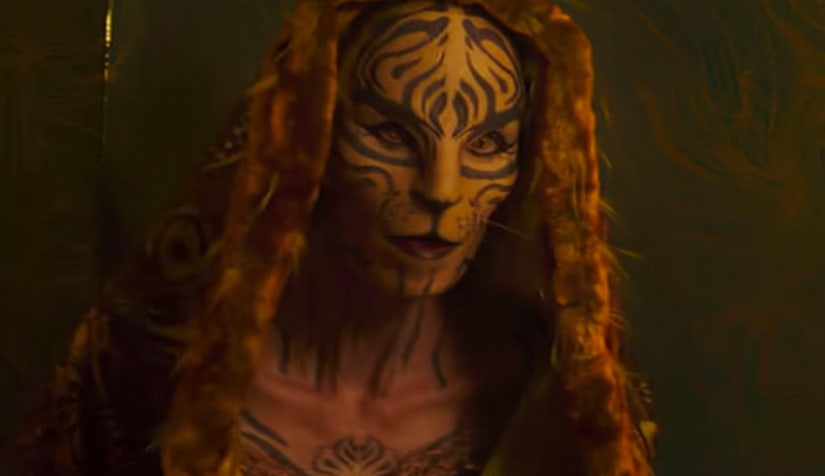 It's clear that this will be an all-out war movie, unlike the films that came before it -- and we can't wait!

"The Hunger Games: Mockingjay -- Part 2" hits theaters November 20. Are you sad it's all coming to an end?