Janet Jackson is back and better than ever!

The R&B superstar dropped her new music video for her latest single, "No Sleep," on Friday. Jackson took to Twitter to share her excitement about her comeback.

"I hope u enjoy watching this as much as we enjoyed making it. #NoSL333P @JColeNC," she posted with the link to the sultry clip.

In the video, Janet looks gorgeous rocking a number of sexy looks as she's joined by rapper J. Cole.

The 49-year-old made her first public appearance in two years at the BET Awards in June, where she received the Icon Music Dance Visual Award.

"It's been a very long journey. My heart is so full," Jackson said as she accepted the award. "Thank you God for making everything possible. I am so grateful for the support you've always given me."

Janet is set to release her long awaited album this fall -- her first since 2008's "Discipline" -- from her own newly-established record label. 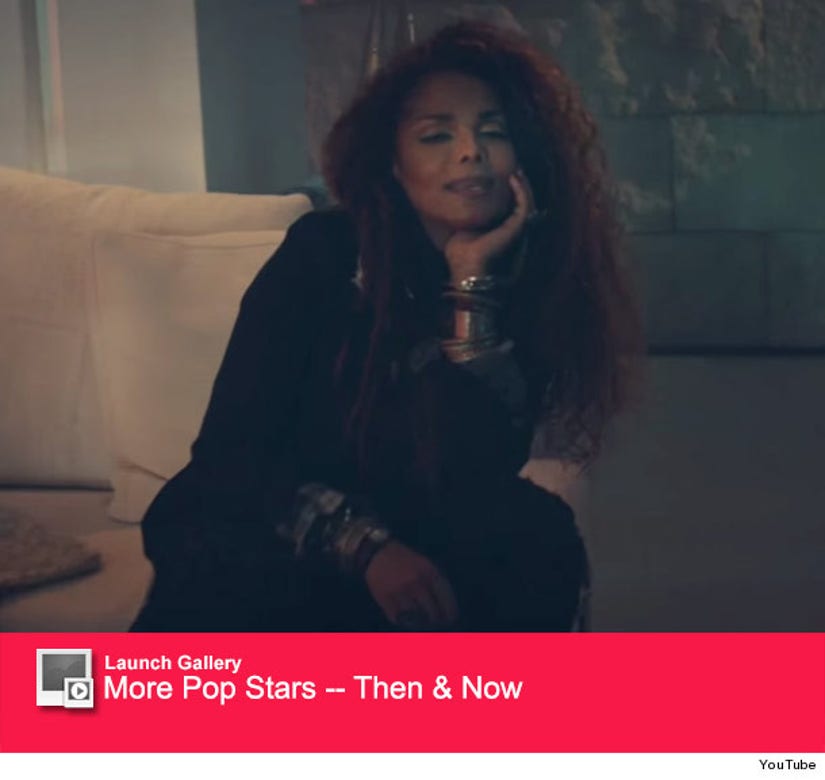 What do you think about the "Rhythm Nation" singer's new single and video? Sound off below and check out the gallery above to see more of your favorite pop stars then and now!