Caitlyn Jenner is documenting all of the important milestones during her transition on her upcoming docuseries, "I Am Cait," including the moment she met daughter Kylie Jenner.

In a sneak peek of the premiere episode, which aired Friday on "Today," the 17-year-old reality star surprises Cait at her house.

"I do want to meet her," she admits. "It will be a little bit uncomfortable in the beginning, but I think we're both ready."

When she walks into the room and sees Caitlyn, she says, "Hey, pretty!"

"Hey, baby! I didn't know you were here," Cait replies with a big hug. 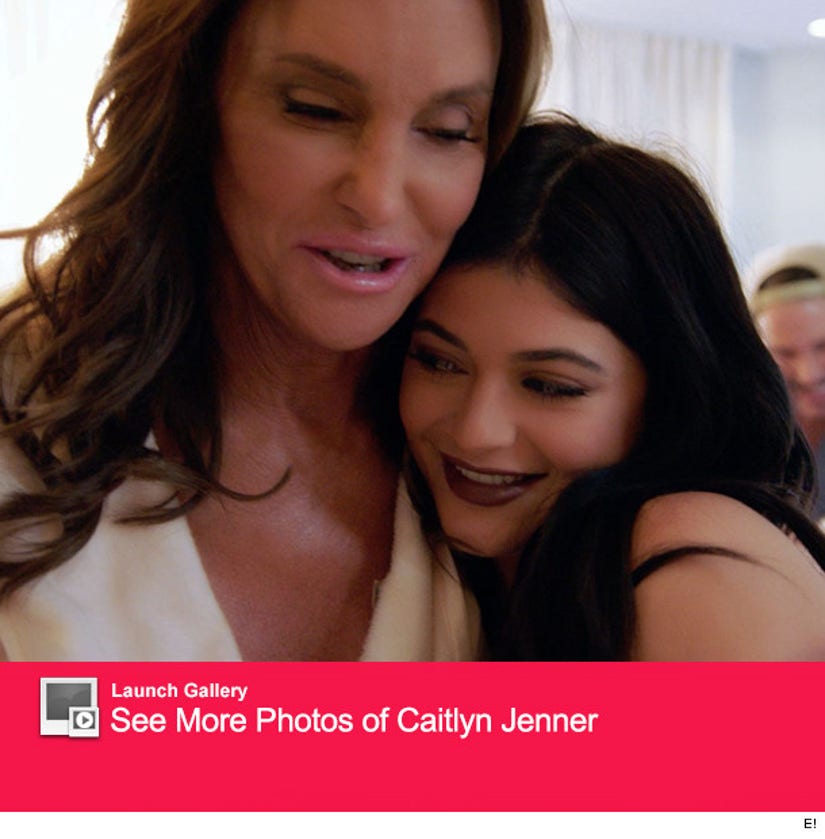 Kylie then notices her grandmother, Esther Jenner, is getting her hair and makeup done in the same room. "Are you getting pretty?" she asks. Esther tells her, "I'm having fun."

Then, Esther reveals she has present for Kylie before presenting her with a vintage photo. "I thought you should have this. It's me when I was 17."

While this is apparently the first time they're meeting in real life, Kylie and Caitlyn came face to face via FaceTime before the surprise visit.

Check out the clip above to see the striking resemblance between Kylie and a young Esther, and don't miss the series premiere of "I Am Cait" on Sunday at 8 p.m. on E!