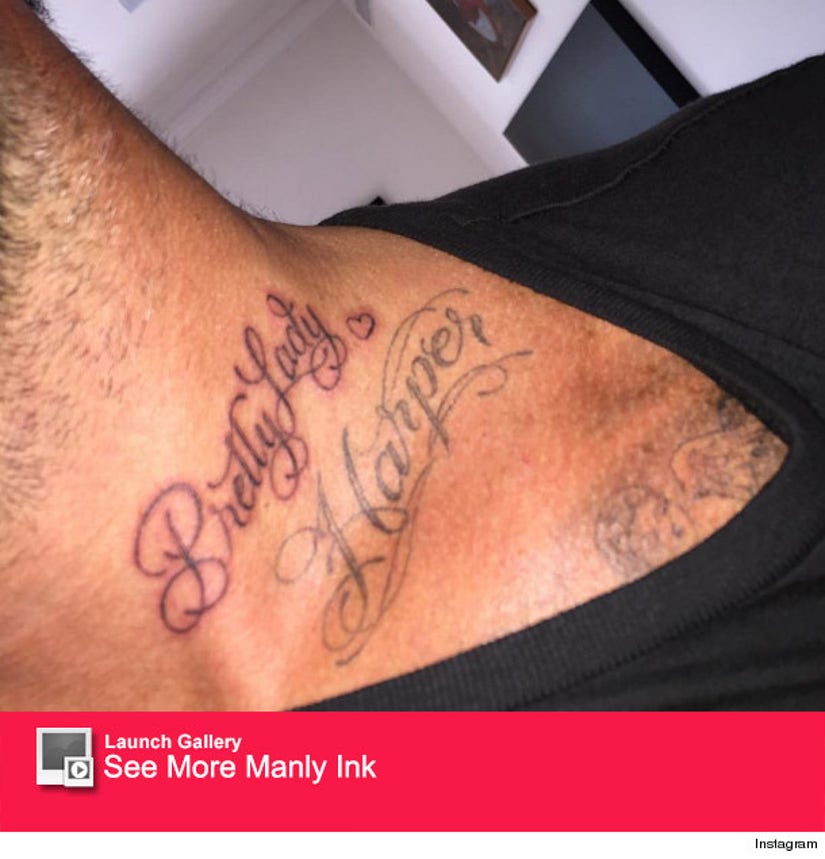 David Beckham is wearing his heart on his ... neck!

Days after revealing his "99" ink for wife Victoria Beckham, the retired soccer stud took to Instagram on Sunday to debut a new tattoo in honor of his four-year-old daughter, Harper.

The doting dad added "Pretty Lady" with a tiny heart above some previous ink of his youngest child's name.

"Hey Pretty Lady...." the father-of-four captioned the pic. "Just adding to the collection of tattoos that mean so much to me... Thanks Mark as always looks amazing..." 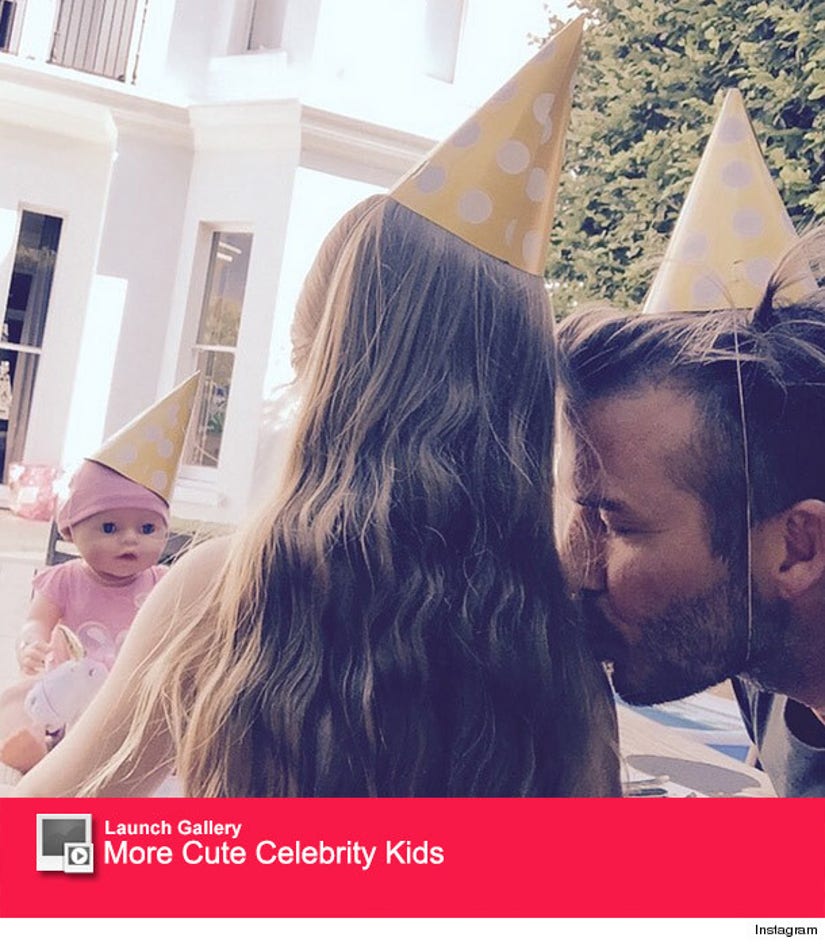 While Beckham doesn't shy away from gushing about his adorable boys -- Brooklyn, 16, Romeo, 12, Cruz, 10 -- on social media, he recently has been sharing a ton of photos of his daughter.

It doesn't get much better than this, right?!