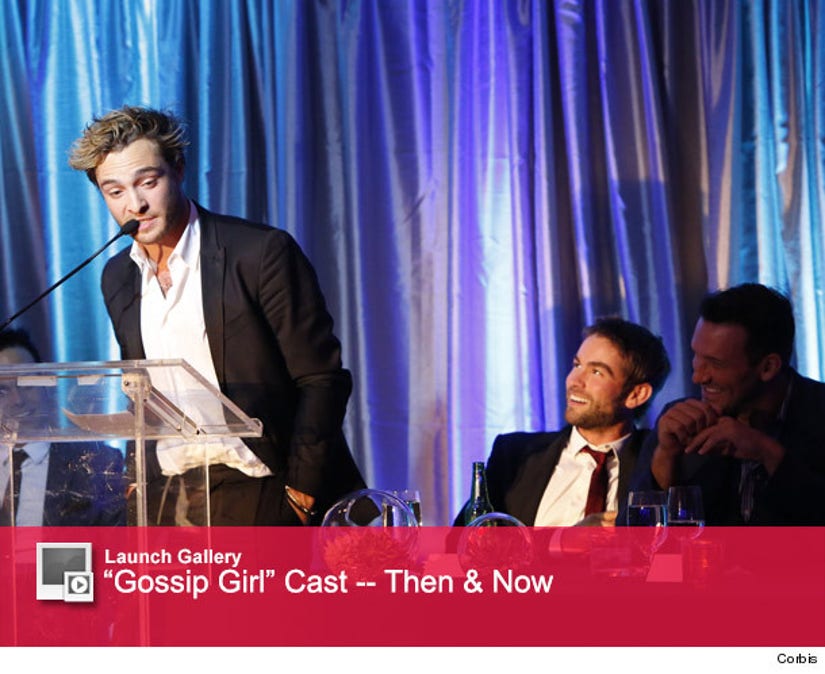 Nate and Chuck are still BFFs!

Former "Gossip Girl" stars Chace Crawford and Ed Westwick were spotted in West Hollywood on Saturday night, as Chace celebrated his 30th birthday with a dinner and roast at The London Hotel.

The event -- which was presented by Freixenet Spanish Cava and River Virtual Reality -- reunited the on and off-screen buddies for what we're told was a night of "food, cocktails, laughter and dancing."

Westwick, brother-in-law Tony Romo and good friend Ashley Fink all roasted the actor during the dinner, all cracking jokes about the birthday boy. 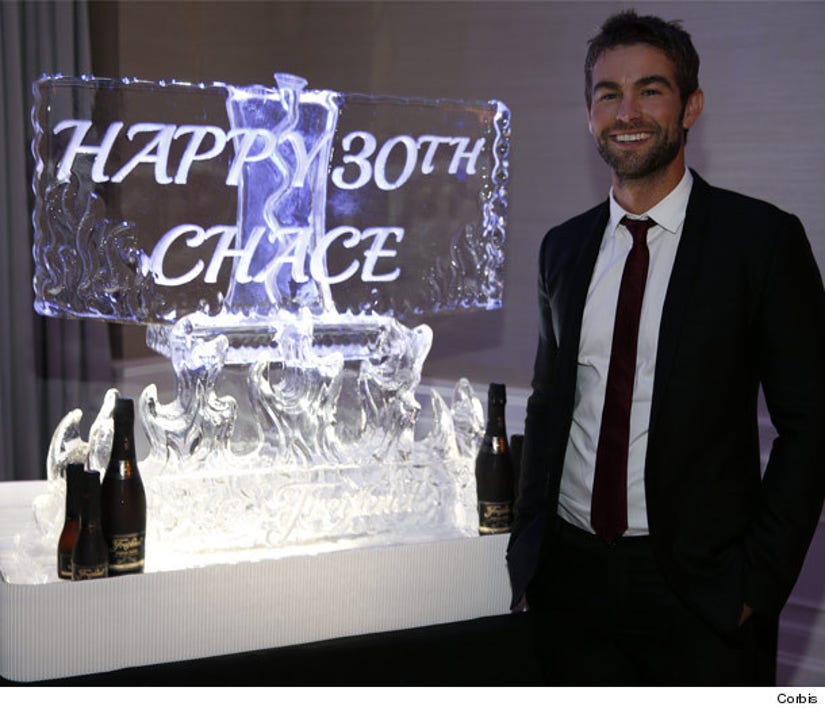 A video message was also shown during the evening, with messages sent in from Taylor Kitsch (who costarred with Chace in "The Covenant"), Matthew Morrison, Alexander Ludwig, director Bryan Singer and Sebastian Stan.

Chace will next be seen on the small screen this fall, when "Blood and Oil" premieres on ABC in September. He'll also appear in the upcoming film "Undrafted."