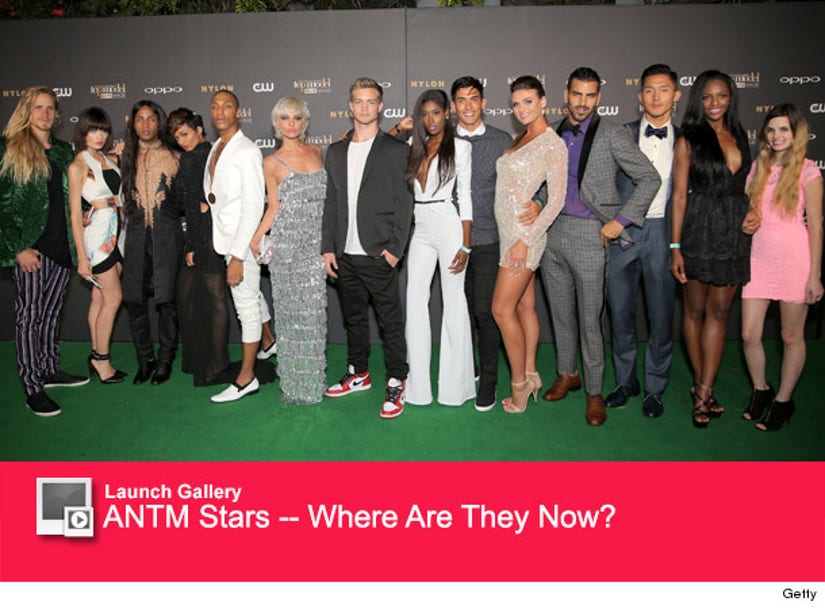 You wanna be on top?

The contestants for Cycle 22 of "America's Next Top Model" hit the green carpet for the first time last night, where we got a look at the 14 finalists vying for the win for the third season featuring both men and women.

The group partied it up inside Greystone Manor for the bash -- which was sponsored by OPPO smartphones and NYLON -- alongside Tyra Banks, J. Alexander, Sophie Simmons, Shaun Ross, Jonathan Bennett and a group of former contestants.

Sporting her new pixie cut and a skin-tight red dress, Banks looked incredible on the carpet -- proving she can still smize with the best of 'em. 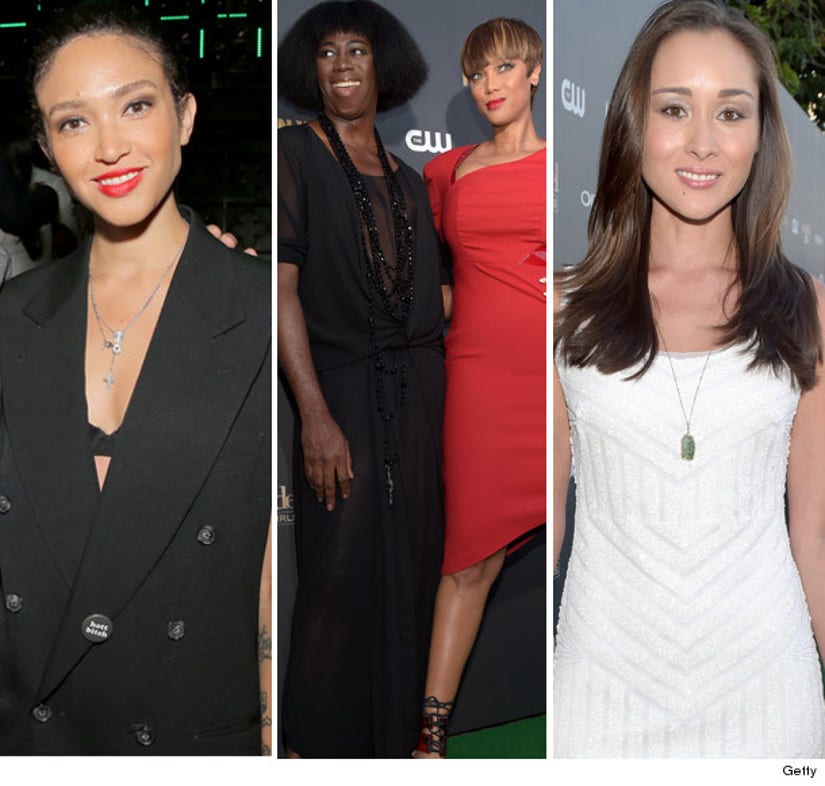 See more past contestants now in the gallery above!

We're told Banks made a speech during the party, talking about how she broke stereotypes in the modeling business as a "colored model with curves" -- and promised the Cycle 22 contestants will do the same.

The new season kicks off August 4 on the CW -- check out the trailer below.