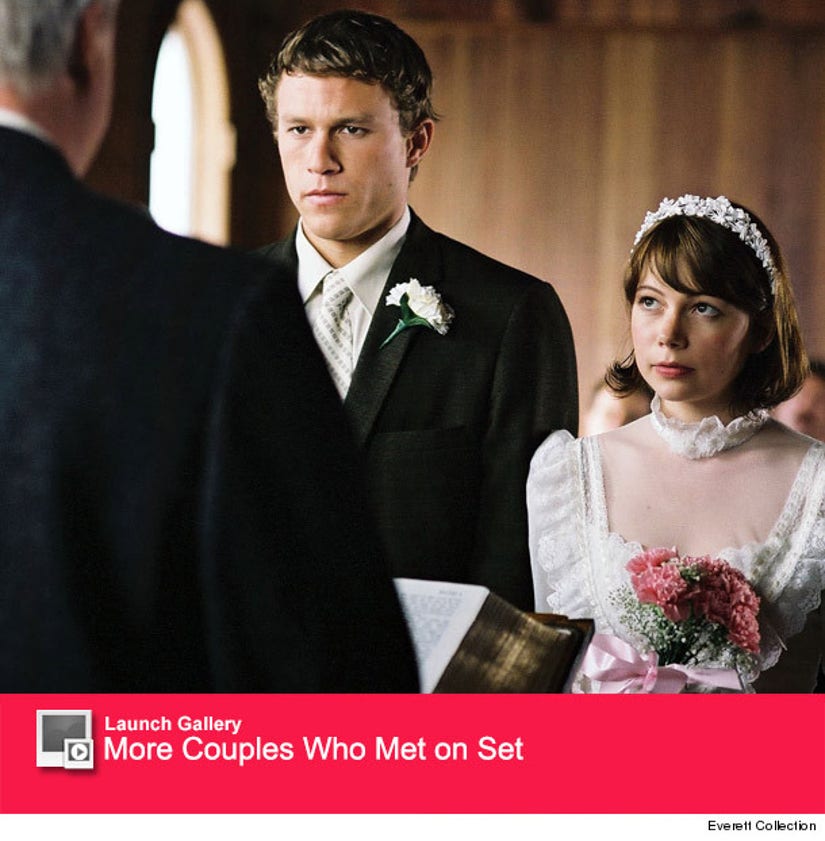 "They called it career suicide for a straight actor to play a gay person. We just thought that was ridiculous."– Diana Ossana, screenwriter for "Brokeback Mountain."

It's been 10 years since the release of one of our generation's most ground-breaking films, where Jake Gyllenhaal (Jack Twist) and the late Heath Ledger (Ennis Del Mar) pursue a love forbidden and unheard of for Wyoming cowboys in 1963.

To commemorate the film's 10-year anniversary, OUT Magazine interviewed the cast and crew, who looked back on what made the film so special and shared memories about the late Ledger.

“I knew it would be a difficult film to make and something that would put people off,” Gyllenhaal told the mag, “but I didn't know how difficult it would be to get made. My closest family members – my godfathers – were a gay couple, so it was something I just inherently had no prejudice about.

“[And] while there are many parts of the real story that are sad,” he continued, “one of the saddest things is that I won't be able to exchange ideas creatively with Heath again, because that was one of the most beautiful things to come out of that.”

Ledger died tragically in 2008 after an accidental drug overdose.

But it was on the set of "Brokeback Mountain" that the 28 year old fell in love with co-star Michelle Williams.

“For the first month of shooting, we all lived by this river in little trailers, and I had my dog there,” Gyllenhaal said of his experience shooting the 2005 film. “We all just lived on a campground and would walk to set. You know, in a world driven by commerce, particularly in the movie business, there's no time spent together. Relationships are fleeting. But in the old-school way, people really used to spend their time together. They became a family. And that's what Ang [Lee] created on the movie.

“It's why we are all still close — not just bonded by the success of the film, but bonded by the experience,” he continued. “It was an intimate project in that way. We'd wake up and make breakfast for each other and hang out. Heath and Michelle fell in love. It was a really special, special time.”

Ossana told the mag she remembers the very moment Ledger and Williams realized they were more than just co-stars.

“The first day we filmed that scene where Michelle's character is on the toboggan and falls off the sled, and Ennis is with her — they're laughing,” Ossana recalls. “Well on the third take, Michelle fell off the sled, and at the bottom of the hill she was crying. She'd twisted her knee, and we had to call someone to take her to the hospital. Heath was not about to let her go alone, and as he was getting into the vehicle with her, he was smoothing her hair back. I remember him looking at her, and she looking up at him with these wide eyes. She was almost startled by the attention he was giving her, but you could see it every day from thereon. For him, it was truly love at first sight. He was so taken with her.”

Williams, who did not participate in the retrospective, had spilt from the late actor at the time of his tragic death. The "Dawson's Creek" alum now takes care of 9-year-old daughter Matilda, the first and only child she and Ledger had together.

For more, check out "Brokeback: 10 Years On" in the September issue of OUT Magazine.