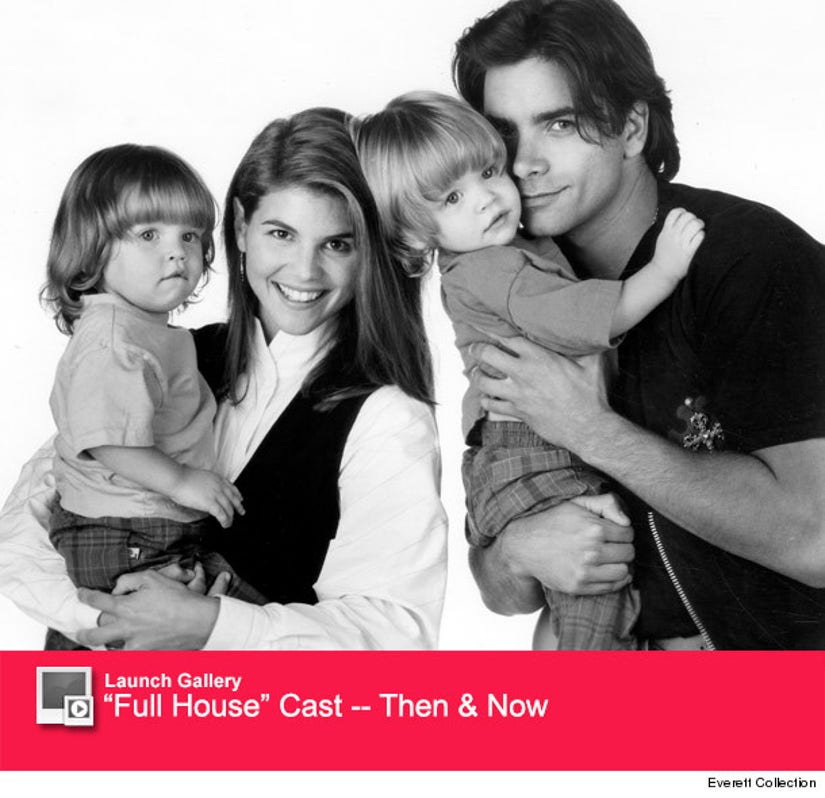 Nicky and Alex are returning to "Fuller House."

The actors who played Lori Loughlin and John Stamos' on-screen twins will also pop up on the new Netflix series, the news confirmed by set photos on Tuesday.

Both Blake Tuomy-Wilhoit and Dylan Tuomy-Wilhoit revealed they would be coming back via Instagram yesterday, sharing photos of the script for the first episode, titled "Our Very First Show, Again."

"What?" Dylan captioned the pic ... while Blake wrote, "Its Nicky time!"

Now 24, only one of them has stayed in business.

While Blake is a firefighter, Dylan moved behind the scenes in Hollywood -- and has worked in the sound department on projects like "Game of Thrones," "Furious 7" and "Black Sails."

See what they look like now in the gallery above! 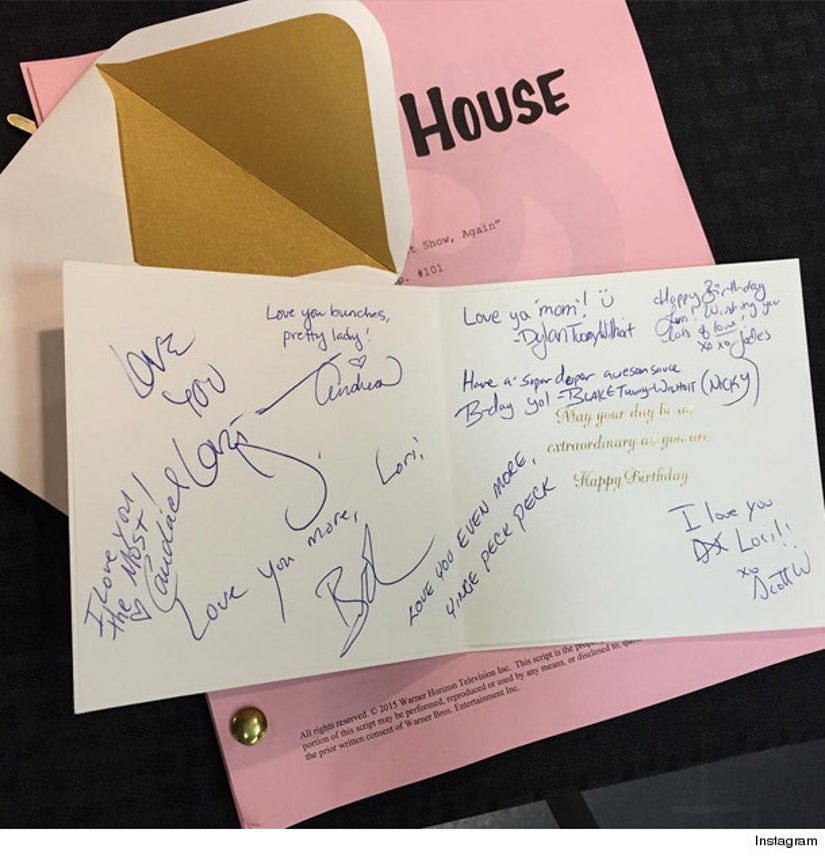 Loughlin did her part to confirm their return via her Instagram page yesterday too -- sharing a birthday card signed by the entire cast. It was Lori's 51st birthday.

"Have a super duper awesomesauce B-day yo," the boys signed the card.

The rest of the show's stars -- including Stamos, Bob Saget, Candace Cameron Bure and Andrea Barber -- have been posting a ton of photos from filming all week long. Check out more shots from the set of "Fuller House" below! 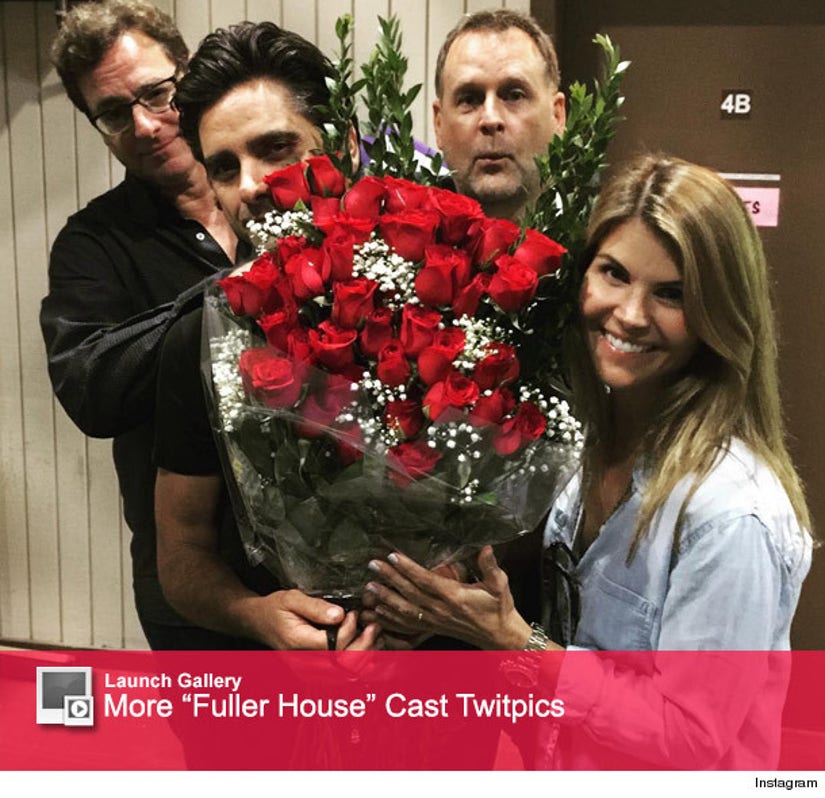