Ice-T is a man of many talents ... and many voices!

The rapper is a regular on "Law & Order: SVU," had a reality show and currently hosts a talk show -- but who knew he was also quite the voice-over artist?!

On Tuesday night's episode of the "Tonight Show," Jimmy Fallon revealed how shocked he was to learn that Ice had voiced many cartoon characters.

"We learned something very interesting about you here," Fallon explained. "Not only are you a rapper and an actor but it turns out you've also done a lot of voice-overs for cartoons!"

"I thought everybody knew that," the actor joked. 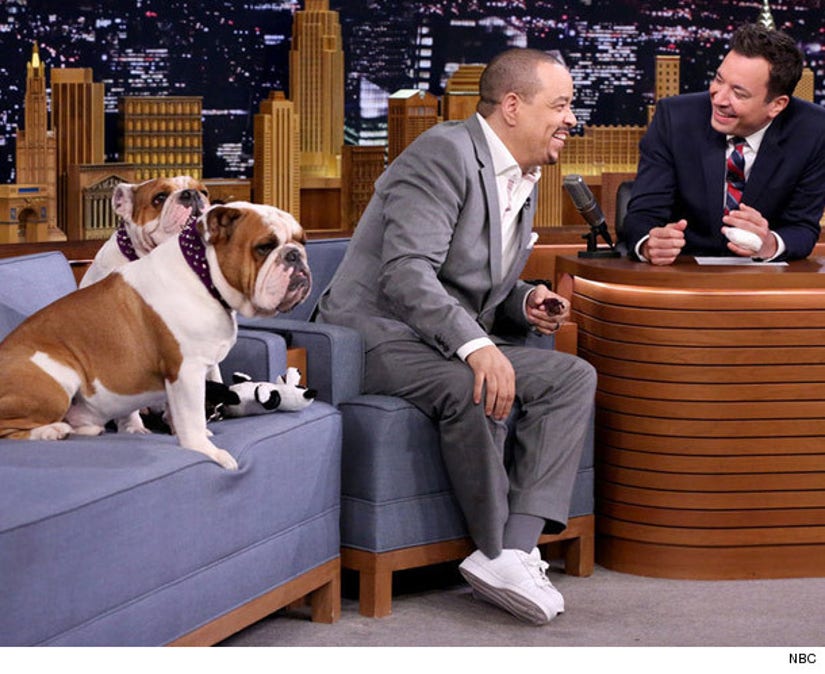 The host then launched into a clip of the actor voicing Grumpy Blue Bear from "Care Bears," lending his distinct voice to the children's cartoon.

But that wasn't the only character Ice had up his sleeve, as we also saw him take on Papa Smurf and "Dora The Explorer."

The star and his other half Coco Austin announced Monday that they are expecting their first child together after being married for 14 years. Ice has two children from previous relationships and a 20-year-old grandson.

Watch the full clip above to see all of Ice-T's hilarious cartoon characters!