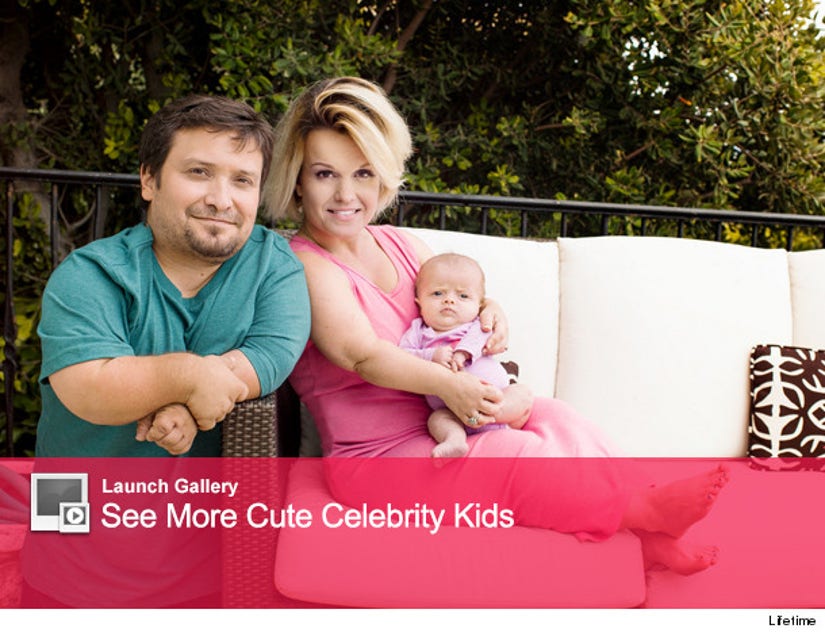 Terra Jole has that motherhood glow!

The "Little Women: LA" and "Terra's Little Family" star is getting candid about the new seasons of both shows – and her new addition with hubby Joe Gnoffo, daughter Penelope Charlevoix Gnoffo.

The Lifetime stars welcomed baby Pen in March, and the blonde beauty says she can't get enough of her beautiful daughter.

"Pen is amazing, I call her Pen. She is so incredibly cute," Jole tells us. "She is still having a hard time holding her head, she does the whole little wobble wobble. Other than that, she's on track and A+." 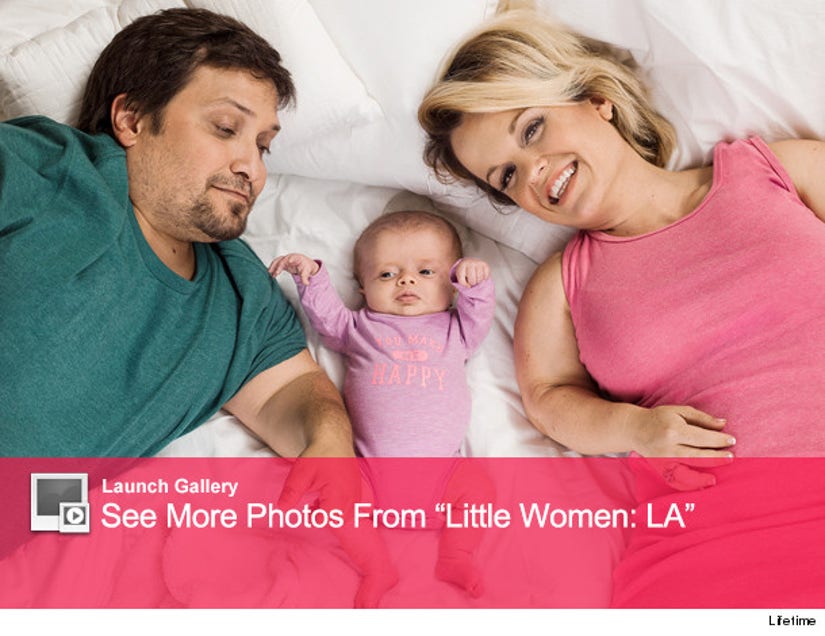 Like Terra, Penelope has a form of dwarfism called achondroplasia.

"There have been challenges," Jole says. "Initially with my type of little person, I thought she was going to be the spitting image of me. It's turned out that she has more medical problems, so it's really been hard for me to accept that and be O.K. with the steps that we are needing to take in order to make her a healthy and happier baby."

Jole says Penelope is doing much better today and she's just crazy about her little lady.

"I never really realized how addicted I would be another person and so the best part of it is getting that gratification from her, whether it be a smile or you know anything," Terra tells us. "She stops crying when I hold her, you know those kinds of moments really have changed me as a person."

We'll get to see more of Terra and Joe's daughter on the new season of "Terra's Little Family," which will also spotlight the couple's wedding earlier this year.

"I thought we were going to be like Kurt Russell and Goldie Hawn and then lo and behold I am married to the man of my dreams," she says of her recent nuptials. "I really love Joe and I am so fortunate to be part of his life. We have a family now."

"Little Women: LA" returns to Lifetime with an all new season on Wednesday, July 29th at 9/8c, followed by the season premiere of "Terra's Little Family"!