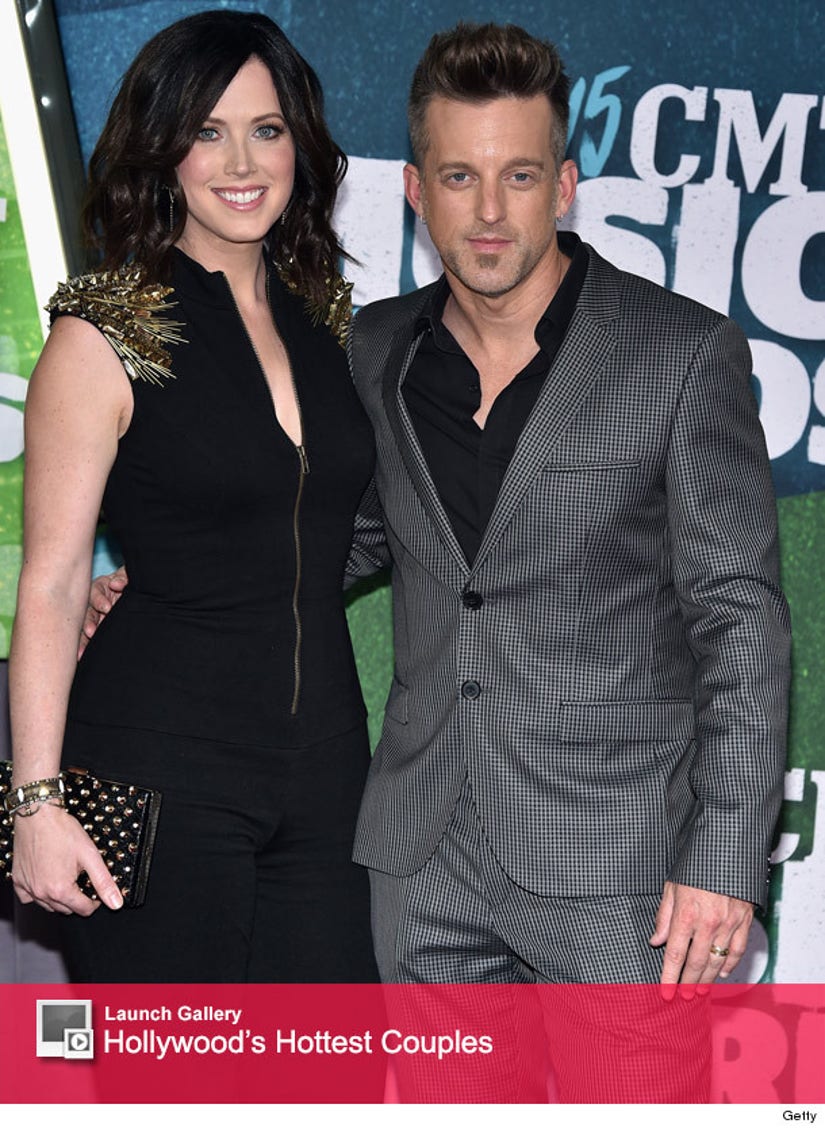 Country music is going through a big change these days.

With the rise of "Bro-country" (think Florida Georgia Line, Sam Hunt and Jason Aldean) and stars like Taylor Swift going pop, the direction of the genre is clearly changing -- and it's got at least one singer a little bit nervous.

Thompson Square singer Keifer Thompson chatted with toofab's Brittany Kyles, where he opened up about this musical shift and the duo's big baby news. Keifer and wife of 16 years, Shawna Thompson, are expecting their first child together and continue to top the charts with songs like "Are You Gonna Kiss Me or Not" and "Trans Am."

So what does the singer think about the rise of bro-country?

"You know, I am a fan of some of it," he tells toofab. "[But] we've kind of opened the flood gates for an influx of different genres to kind of step into country music, ya know? Is country music country music anymore? It's getting less and less that."

"What is country music, it's a relative term," he muses. "The cool thing about what's going on right now is the people are telling us what country music should sound like. I think as an artist, what you have to do is be yourself. I think if people want to buy it, people want it, people love it, then God bless ya ... Whether I like it or not, it doesn't really matter." 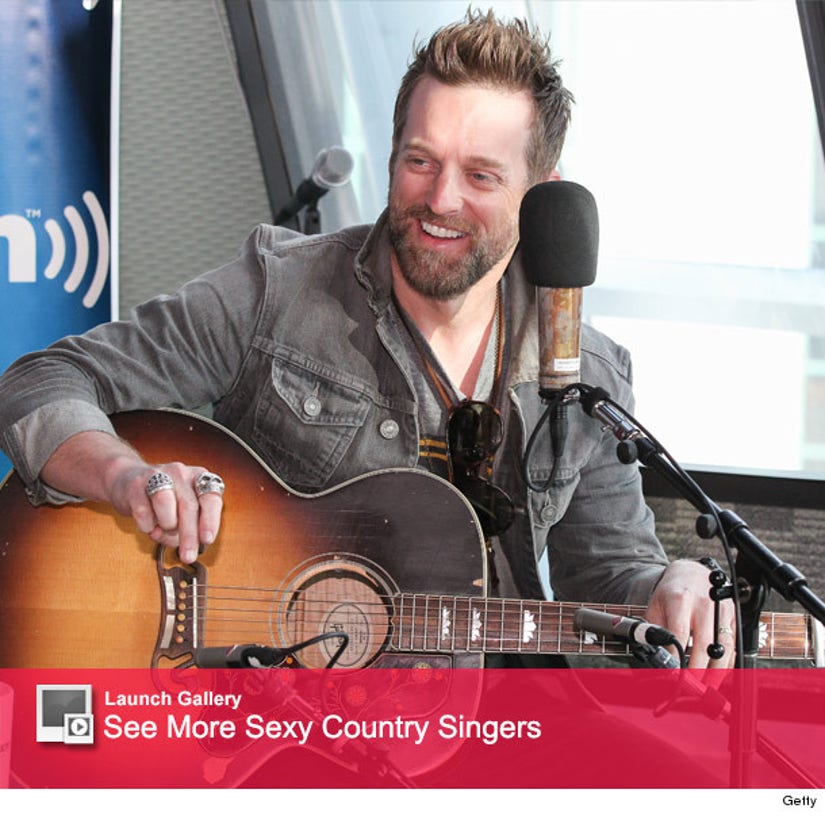 The soon-to-be father also says that as the genre evolves, there might be some complications down the line.

"I think we will be genreless in ten years," he says. "That is a little sad, because country music has always -- it hasn't been pop music -- it's always been that. So when everyone else was doing their thing, country music always had a smaller stake in the claim, but it was always country music and you always knew it when you heard it. You can't really make that distinction anymore sometimes."

"I don't think it needs to go back to George Jones and Johnny Cash, but I do think the songs need to have some more meat on 'em," he continues. "And get back to some story songs, that mean somethin.'"

One thing is for certain, Keifer thinks that all these music streaming services are really doing a disservice to the those in the biz.

"When people are streaming and literally stealing all of the music, no one is making any money -- including us -- and that goes all the way down to the song writers," he says. "And if you don't have these great song writers able to make a living writin' songs, your songs aren't going to be as good, ya know." 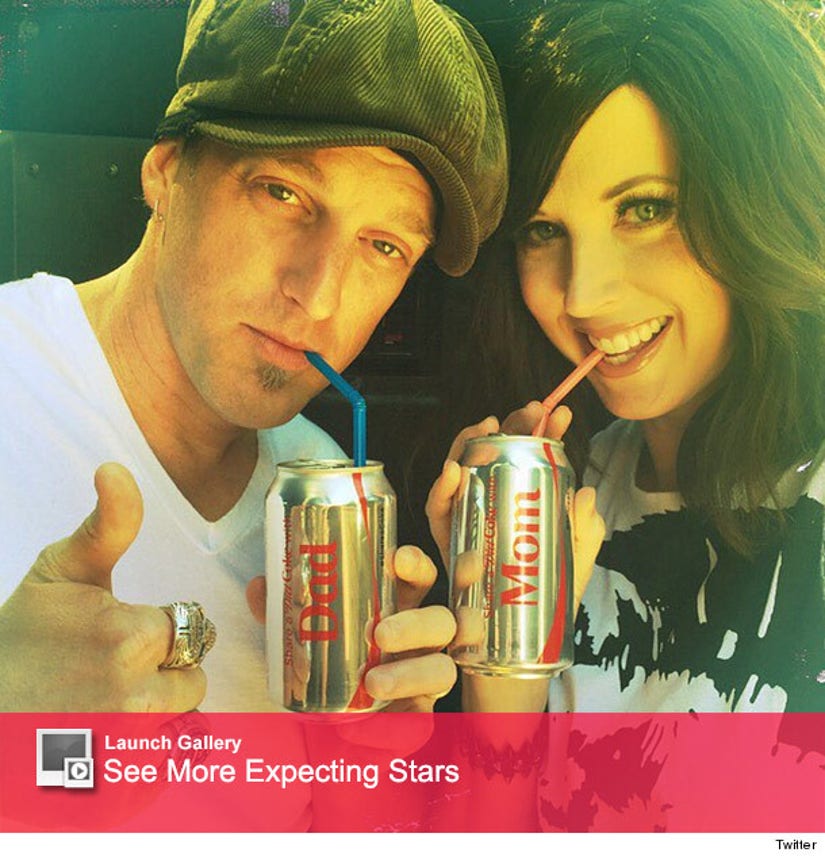 Nevertheless, the country duo are going to continue doing what they love: Touring and making music together.

They'll also have an extra teeny, tiny member hitting the road with them early next year, once Shawna gives birth to the duo's first child. The cute couple shared the big news via Twitter earlier this month with a sweet mom and dad shot (above).

"It's kind of consuming our whole existence. I love it. I don't know that we believed we would ever do this, you know?" he says of growing their family. "We are buying clothes and cribs and getting the house ready, that kind of stuff. It's a pretty exciting time for us."

What do you think about Thompson's candid comments? Sound off below and make sure to check out the duo's latest single "Trans Am."