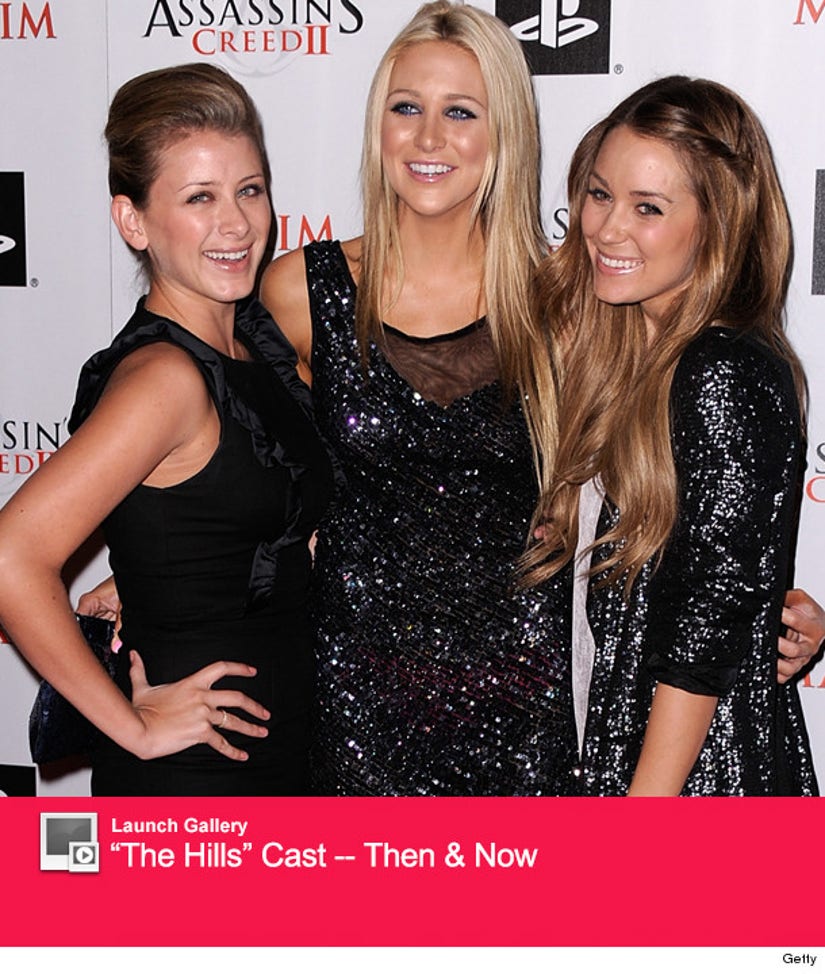 Stephanie Pratt is coming clean about her troubled past.

In her new memoir, "Made in Reality," the former "Hills" star reveals that she struggled with a crystal meth addiction at an early age.

"I was 14 or 15 [when I first smoked it]," she writes in her book (via the DailyMail). "I was on the extreme level and addiction developed instantly. [I smoked] probably four times before school, then at snack... probably 12 or 13 times a day."

The 29-year-old star also admits that she started using cocaine around the same time, explaining it made her feel "rebellious and grown-up."

Her drug use escalated when her parents ignored her issues. "I didn't care about anything. I could live or die, I didn't care," she says. "I had nothing to get out of bed for, nothing was exciting."

In 2006, Spencer Pratt's younger sister was arrested in Hawaii for stealing $4,000 worth of designer clothes while under the influence of drugs.

"I woke up handcuffed to a hospital bed. When I landed back in L.A., Mom took me back home and I went upstairs to my old bedroom and I felt so much shame," she recalls in the book. 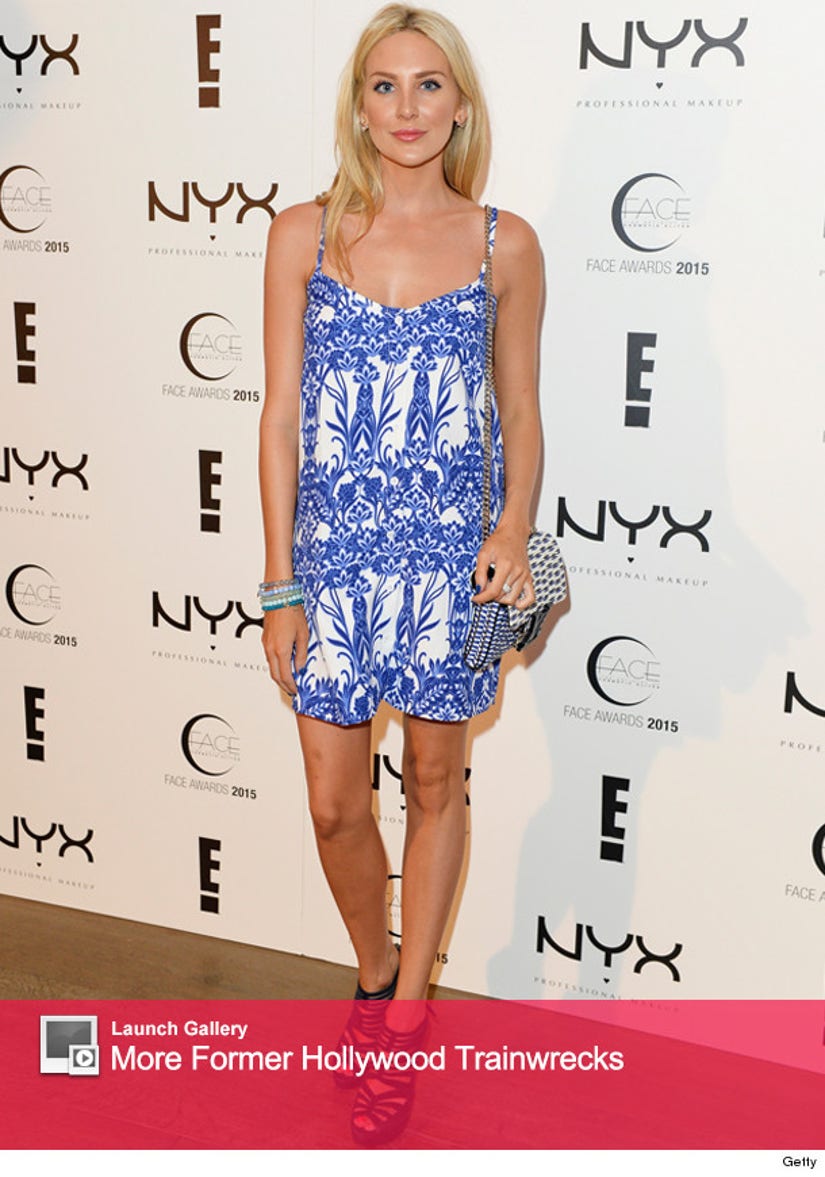 Pratt admits that the stress of being surrounded by her super skinny costars took a toll when she later joined the MTV reality show.

"I lost about six pounds in two weeks but bulimia made my face very puffy so I freaked out and began going on crazy little diets, like I'd only eat Tic Tacs," she admits. By 2009, she says her weight dropped to an unhealthy 105 pounds.

To read more of Stephanie's story, pick up a copy of her book, "Made in Reality," on sale now.