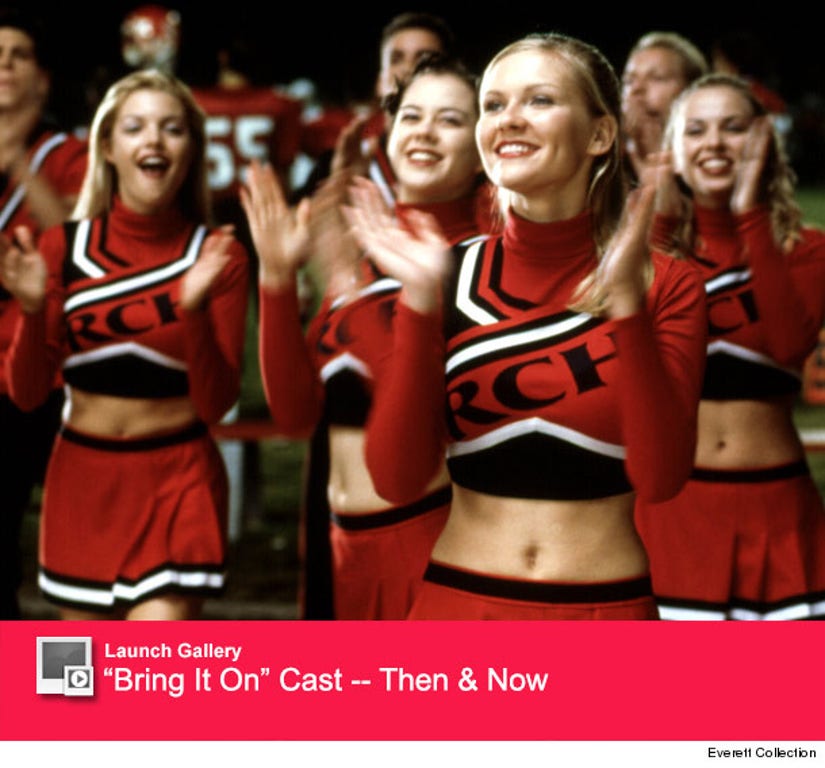 It's been 15 years since "Bring It On" hit the big screen in 2000 -- don't worry, we feel old too -- and we're celebrating the movie milestone by taking a look back at the film's cast to see what they've been up to for the last decade and a half.

The flick told the story of two very different cheer squads -- the Toros from Rancho Carne High School and the East Compton Clovers -- who throw down after it's discovered one has been stealing routines from the other for years.

As Torrance Shipman (Kirsten Dunst) tries to come up with some new and original routine for her squad, the Clovers (led by Gabrielle Union's Isis) plan to take the Toros out in the ultimate spirit showdown at Nationals. 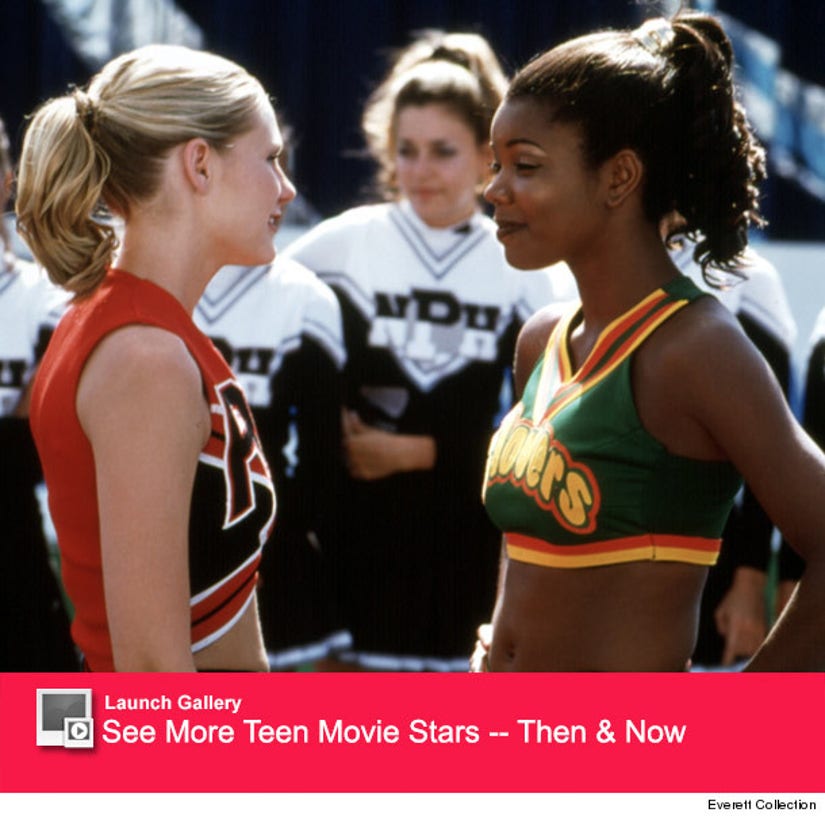 Since starring in the beloved flick, Kirsten went onto steal the screen in a number of indie movies -- and the 33-year-old will star on the second season "Fargo" on FX. While the former child star has yet to walk down the aisle, she has been in long-term relationship with fellow actor, Garrett Hedlund.

"I remember one time I was watching TV, and there was another cheerleader movie on — not 'Bring It On,' but they were watching 'Bring It On' in the movie," Dunst recently told MTV News about the iconic film. "You know you have a hit when they're watching a movie in the movie. That's the pinnacle."

Gabrielle has likewise continued to dominate the big and small screen -- and she currently stars on the TV series "Being Mary Jane." After working on "Bring It On," the now 42-year-old beauty briefly married NFL running back Chris Howard from 2001-2006. The actress said "I do" again in 2014, when she married her current hubby, basketball player Dwyane Wade.

Unfortunately, not all of the film's stars are still with us, as Natina Reed of Blaque was killed when she was hit by a car in 2012 at the age of 32.

From Missy (Eliza Dushku) to her brother to Cliff (Jesse Bradford) and Big Red (Lindsay Sloane), check out the gallery above to see the cast of "Bring It On" now.

How do you think everyone has aged? Tell toofab in the comment section below and make sure to check out that memorable opening in the video above!