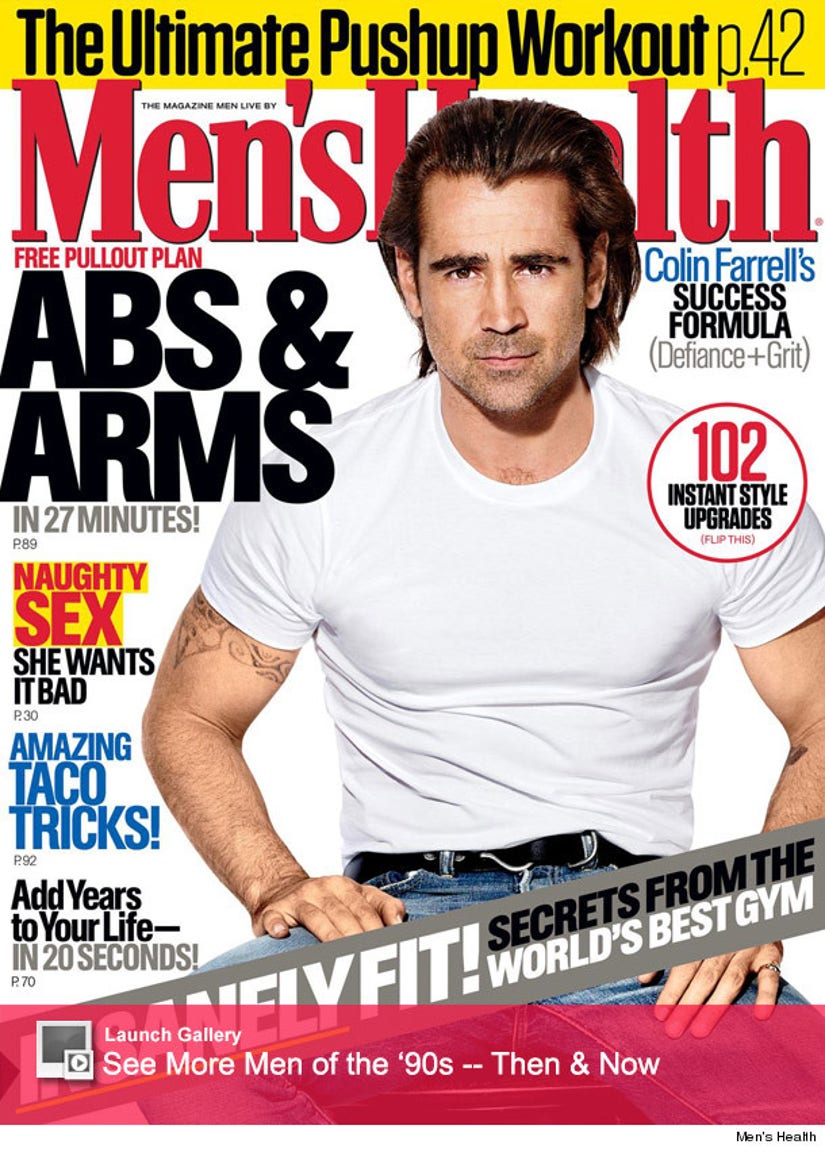 File this under the "bizarre" category!

Colin Farrell graces the cover of the September issue of Men's Health, where he reveals the rather non-traditional way he quit smoking.

"I wrote a breakup letter to the Spirit of Tobacco," the 39-year-old star tells the mag. "I got a frying pan and tossed the letter with a load of tobacco, put some paraffin over it, and lit a match that sent a big, wallowing cloud up into the sky. Then I didn't have a cigarette for another two years."

The Irish actor, who once admitted to smoking 40-50 cigarettes a day, has certainly cleaned up his act. He's been sober for a decade after going to rehab for drug and alcohol addiction in 2005. 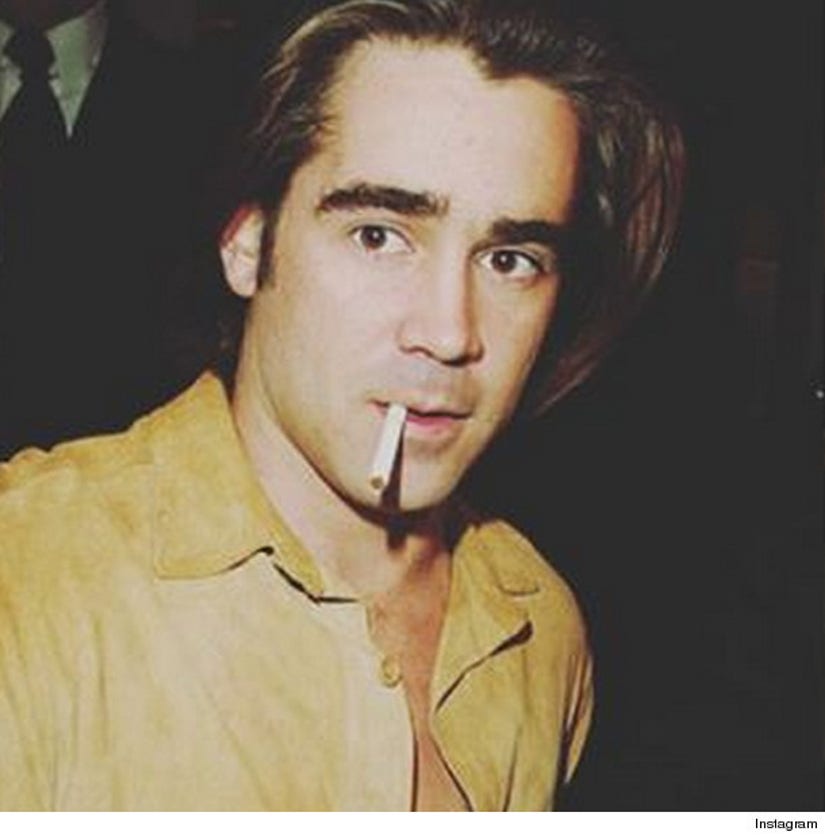 He admits that his priorities have shifted and his two sons, James, 11, and Henry, 5, are the most important thing in this life.

"The most significant aspect of my life lives far away from anywhere that a camera is needed,” he says. “You play the part and do interviews but don't overextend yourself or put on a mask or change your name. Because when you get home, the only thing that matters is your son is not eating his turkey sandwiches and he's not into avocado anymore, so you have to find something new that he'll eat for lunch."

One thing that he's not focused on is dating. In fact, the "True Detective" star has been single for five years. "It's not that I don't get lonely sometimes, but I'm okay about it," he declares.

What do you think of Colin's candid comments? Sound off below!