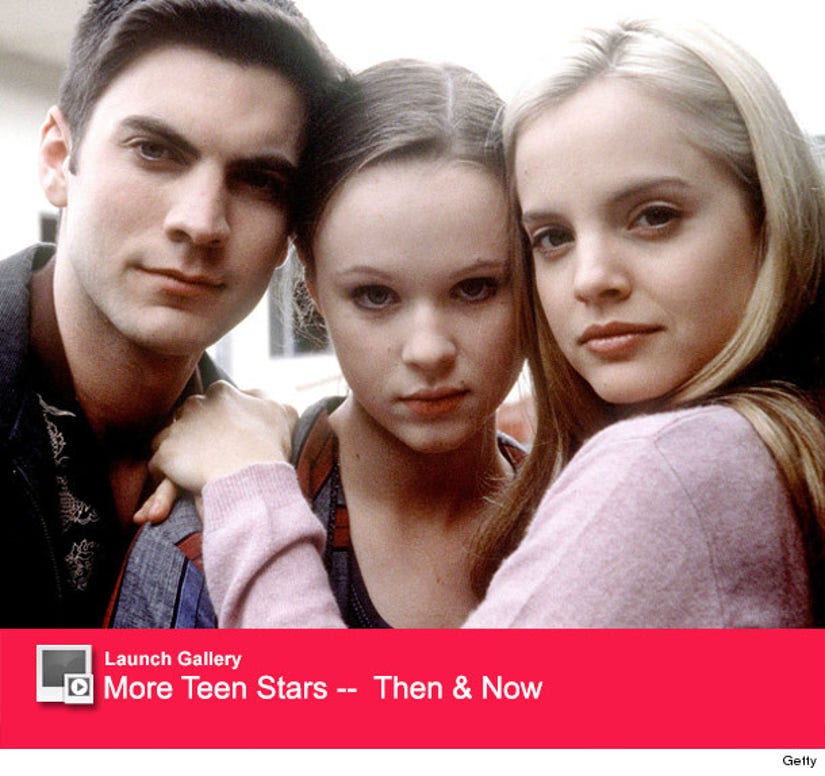 Wes Bentley was the It Boy of 1999 when he starred opposite Kevin Spacey, Annette Bening and Thora Birch in "American Beauty" ... but then, things took a shocking turn.

The then-20-something actor fell into a drug spiral and began working on projects that didn't receive quite the same acclaim as the Oscar-winning film.

While he's since resurrected his career with roles in "The Hunger Games," "American Horror Story," "Interstellar" and the upcoming live-adaptation of "Pete's Dragon," he is very open about his struggles with sobriety.

"I didn't do anything in high school. I was one of those kids in high school who looked down on people who smoked pot or you know partied and even drank," he says in a new interview with "Larry King Now." "It really became a problem in 2006 when it really started to take hold of me and the drugs got harder and I got deeper in it."

"I started considering things like selling [drugs] and DJing for a living instead of acting," he continues. "Some people have one bottom, I had ten or twelve bottoms. A friend who passed away. I had no money. I lost contact with my family."

So, what provided the spark to change?

"I finally met someone who I loved [wife Jacqui Swedberg] and that kind of turned it around and then I met somebody who was sober and I wanted what he had," he says. "And then I worked really hard. I still work really hard."

While Wes doesn't go into detail about the friend who passed away, King later asks about his friendship with Heath Ledger, who died in 2008 of an accidental overdose.

"He was like a brother to me. We were close friends. We worked on 'Four Feathers' together in 2000 and since then we had become very, very close," says Bentley. "We had good times and bad times ... [his death is] the biggest loss of my life."

See more of Wes in action in the new film "We Are You Friends" and "American Horror Story: Hotel," which returns to FX in October.