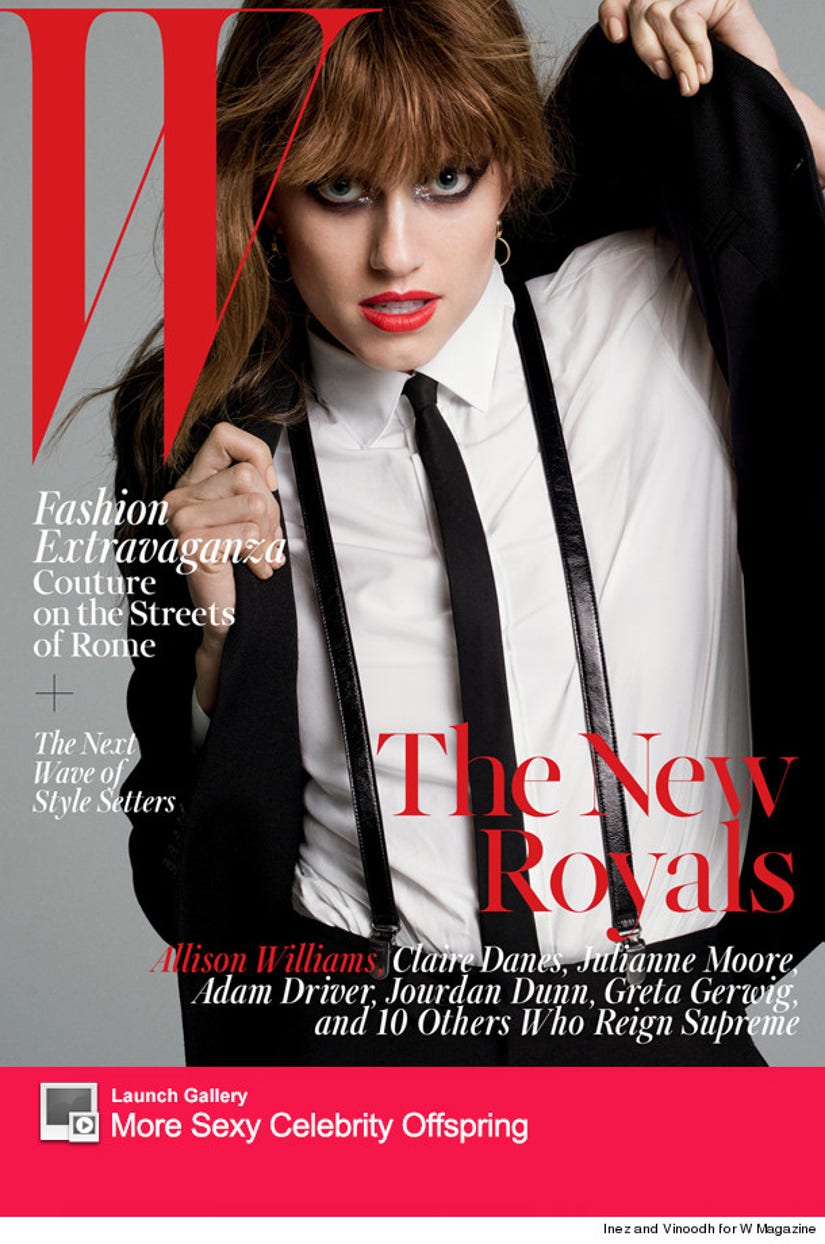 Allison Williams is getting candid about sex.

The "Girls" star, who is one of a handful of stars crowned by W Magazine as a "new" or "classic" royal, opens up about her racy sex scenes on the HBO series.

"I might be the one who has the most sex on 'Girls,'" she tells the mag. "I'm like an old pro now. These actors come on the show and they've never had sex scenes, and I'm like, 'I'll take care of you, honey. I'll treat you right.'"

"It's weirdly easy at this point," she continues. "Maybe I should be in 24-hour therapy, working on what real love is and what simulated love is." 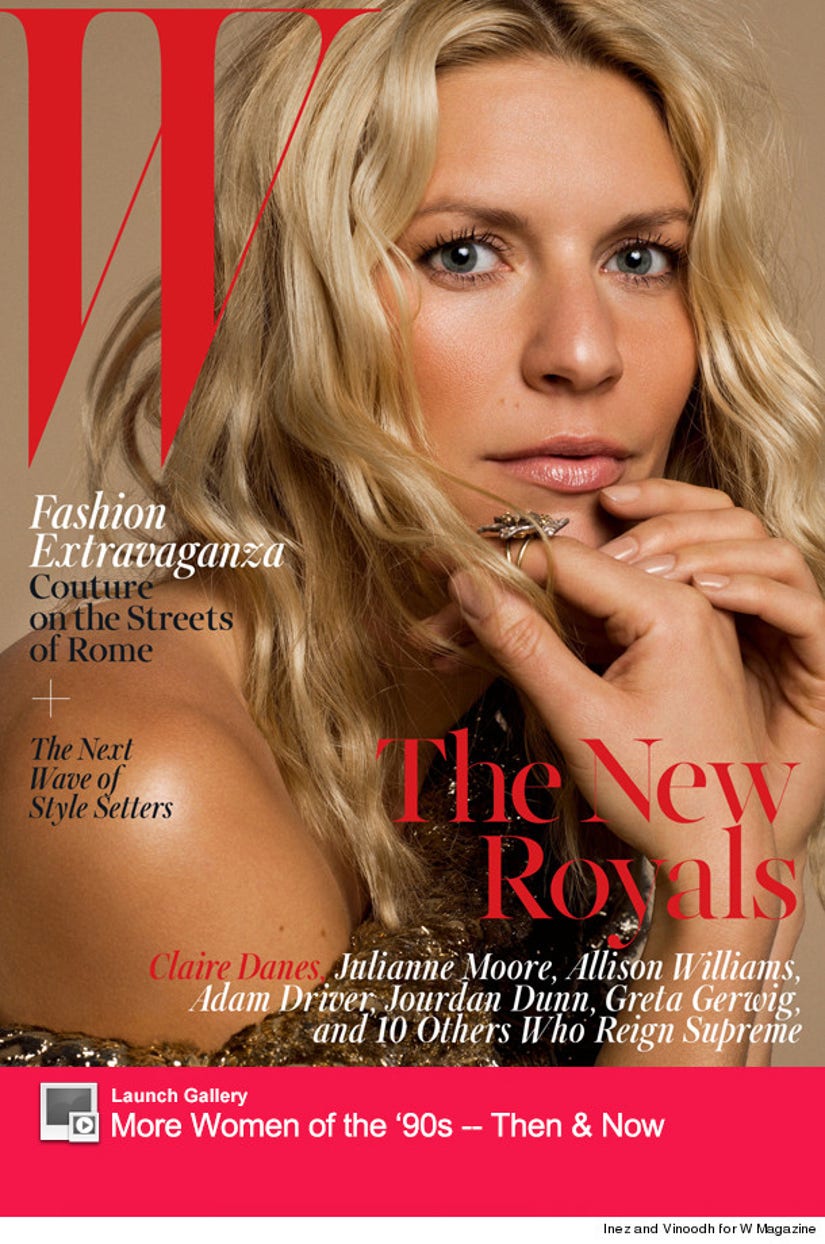 For fellow cover star Claire Danes, though, she says her parents could be the reason she takes some of her crazy roles.

“My parents had no concern about my psychic well-being, and they subjected me to every — and anything in the culture,” she said. “When I was a teenager, I went to the premiere of 'Showgirls' with my mother. It doesn't get more inappropriate than that, but I survived.”

Check out the photo below of a young Danes looking shy at the premiere! 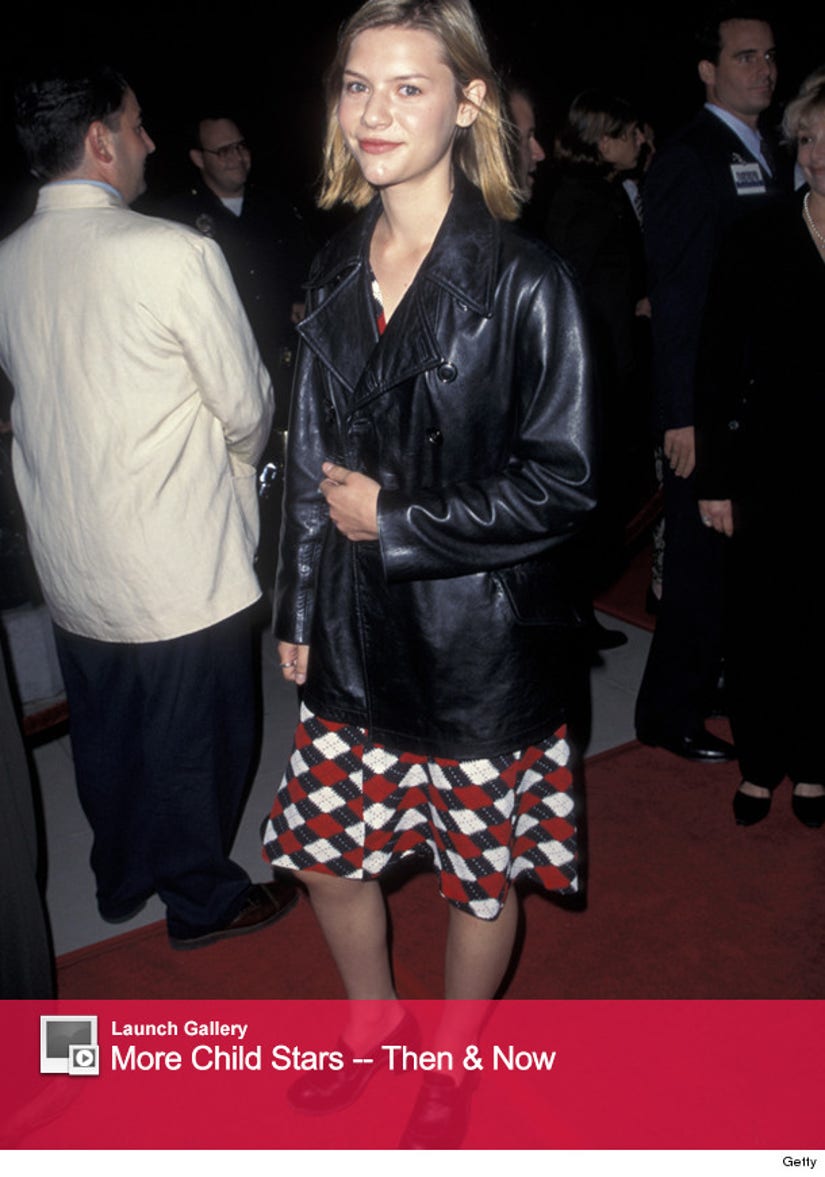 While the "That So Called Life" star pokes fun at her parents' questionable decisions, she does admit that the early push from her folks eventually led her to the career she has today.

"I do think there's something to be said for letting kids decide what they're ready for and what they aren't," she declares.

Head over to W Magazine to see all of the celebs who nabbed the coveted covers, including Julianne Moore, Greta Gerwig, Jourdan Dunn, Adam Driver and more!