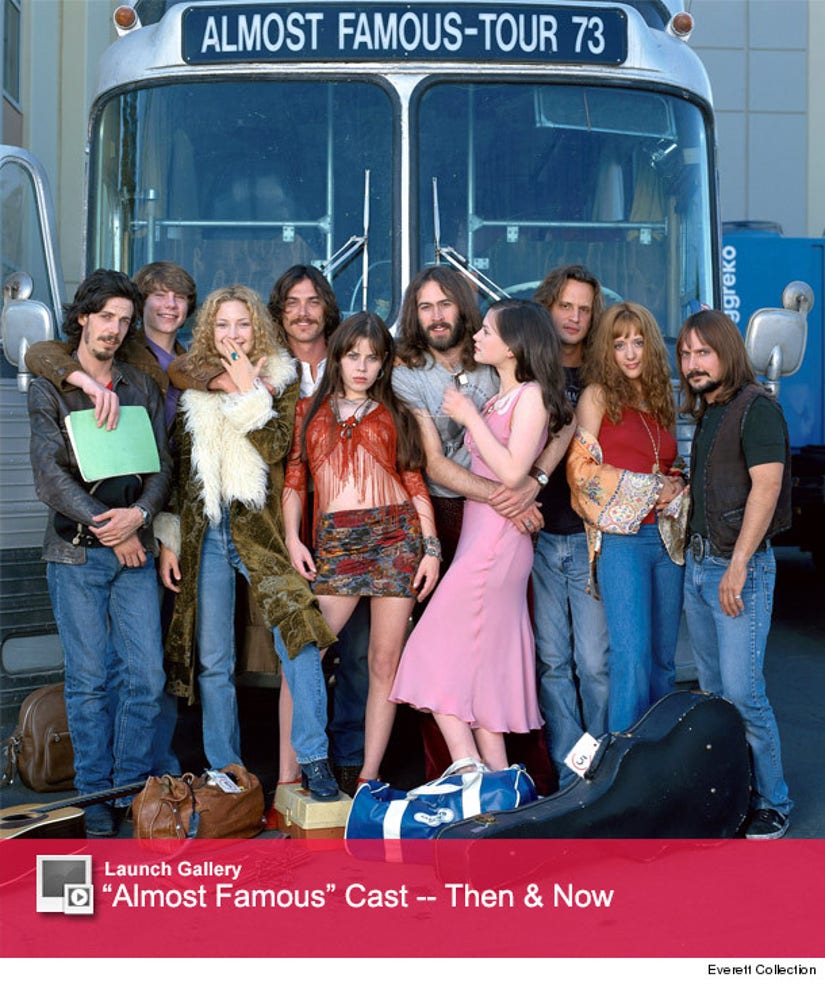 While it's been 15 years since "Almost Famous" graced the big screen, it feels like just yesterday we were watching the iconic coming-of-age story.

Written and directed by Cameron Crowe, the movie is based on Crowe's own pre-fame experiences as a young music-aficionado-turned-rock journalist.

Cameron was only 15-years-old when he landed his first assignment for coveted music mag Rolling Stone, and spent much of his adolescence hitting the road with rock 'n roll heavyweights like Led Zeppelin, Yes and the Allman Brothers.

The story rings true to many of Crowe's real-life experiences as portrayed through the movie's lead character William Miller (Patrick Fugit). 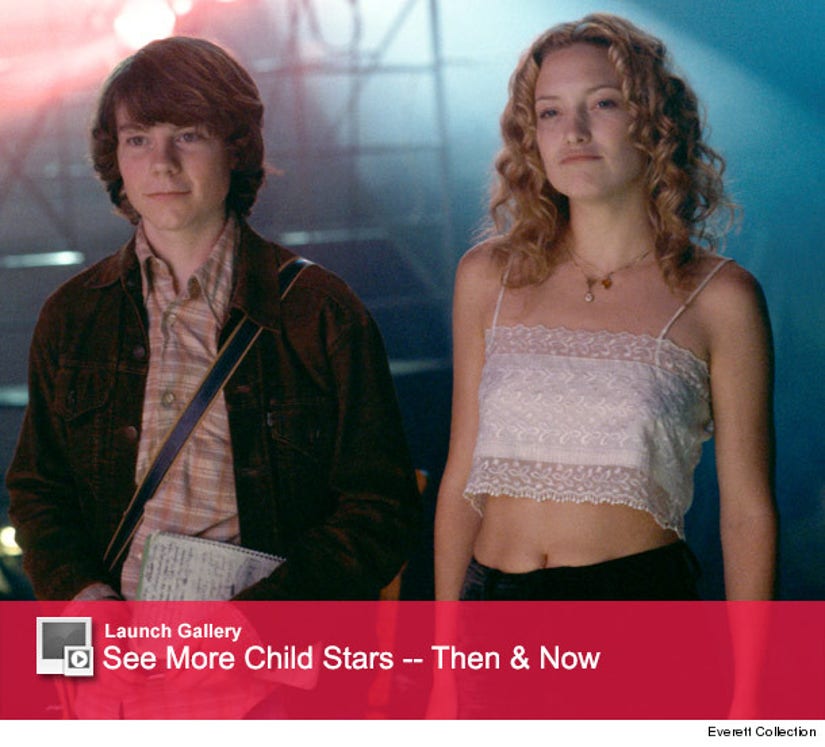 In the movie, Miller is a talented teen who lands the opportunity of a lifetime when he's recruited to write an in-depth feature on the up-and-coming '70s rock band, Stillwater. What seems like every music lover's dream ends up being something more complicated. The real story begins when William must overcome his own personal and professional dilemmas to create the perfect rock music profile.

The movie's cast is almost as impressive as the semi-autobiographical story. Kate Hudson got her big break playing free-loving groupie band aid Penny Lane. In addition to Fugit, who plays the ambitious young writer William, actors Billy Crudup, Jason Lee and Francis McDormand solidified their stardom with the drama. 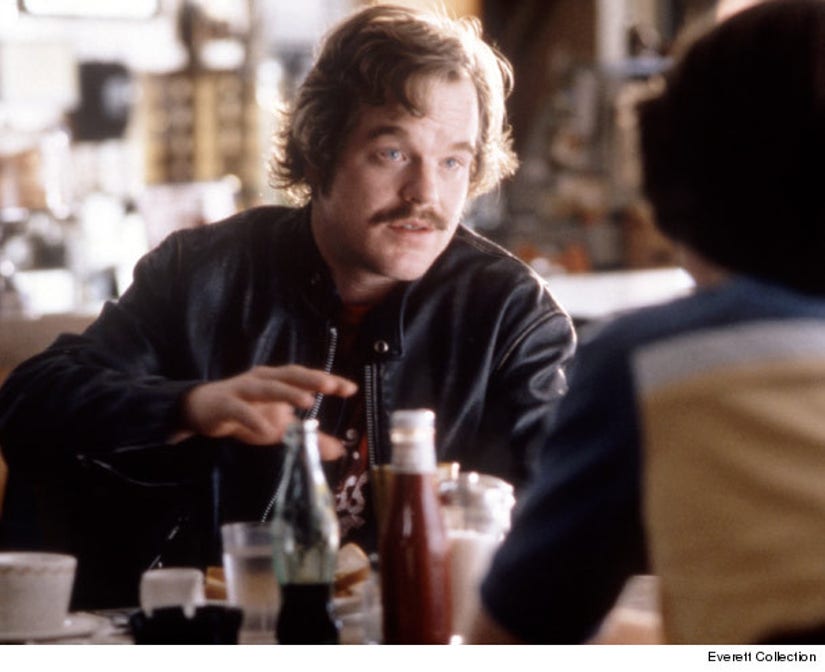 Tragically, Philip Seymour Hoffman -- who played Lester Bangs, the jaded music critic that oversees Miller's budding career -- passed away in 2014 from a drug overdose. Still, Hoffman left his mark on the industry with movies like "Capote," "Charlie Wilson's War" and "The Hunger Games."

It's amazing 15 years have gone by since "Almost Famous'" theatrical release in 2000 -- what's your favorite movie moment? Tell toofab in the comment section below and click "Launch Gallery" above to see the entire cast then and now!