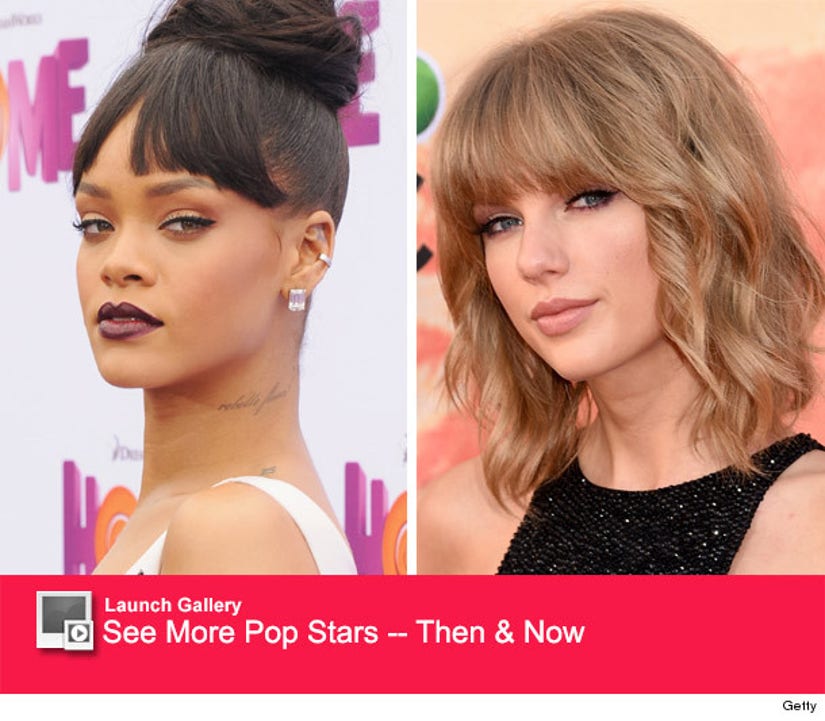 Not everyone is dying to be in Taylor Swift's infamous girl squad!

Rihanna covers the latest issue of NME magazine and inside reveals why you'll never catch her as one of the bevy of stars who pop at the "Style" singer's concerts.

At least RiRi's keeping in real!

In fact the "Diamonds" singer has a problem with the phrase "role model" in general.

"I don't like to use that word because people have their own opinion on what that means to them," she added. "I can't really say I'm a role model. I'm not perfect and I'm not trying to sell that." 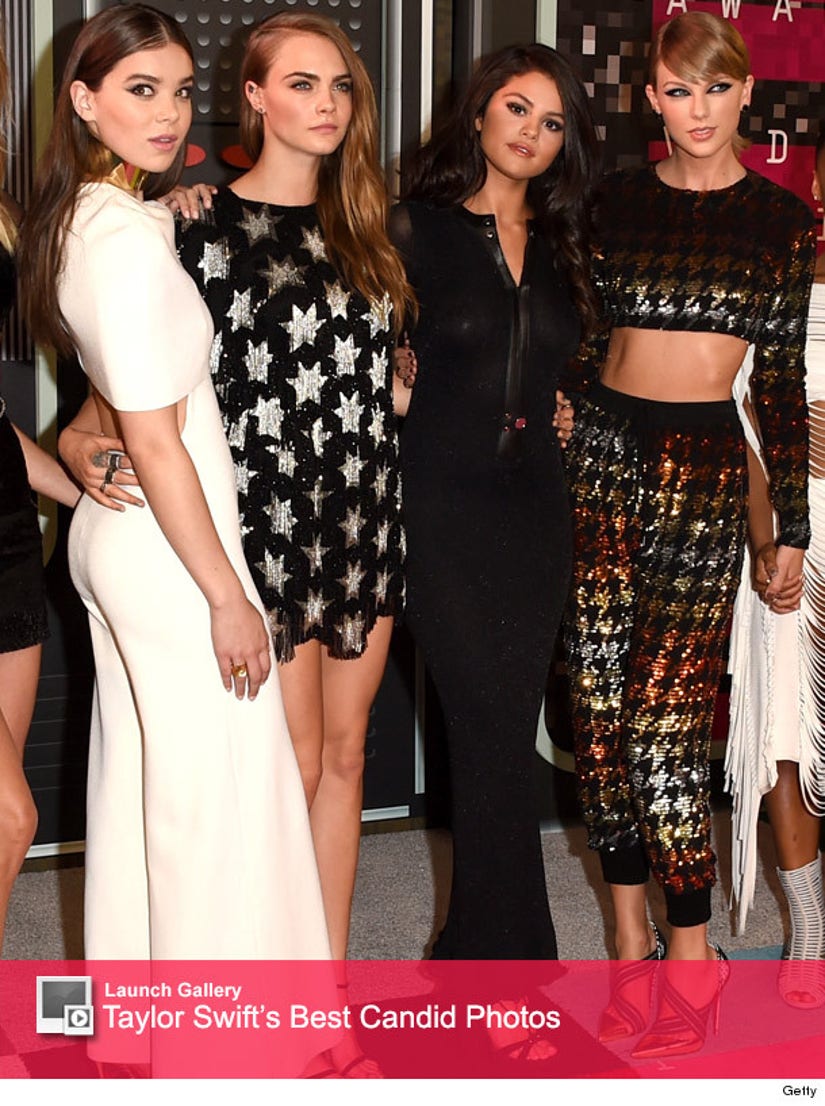 "I want people to have fun but be responsible, protect themselves and be in control of your life," she explained. "You can never judge people. I always made that a point. You never know what someone is going through."

Do you agree with Rihanna's comments? Sound off below then click "Launch Gallery" for more pop stars then and now!