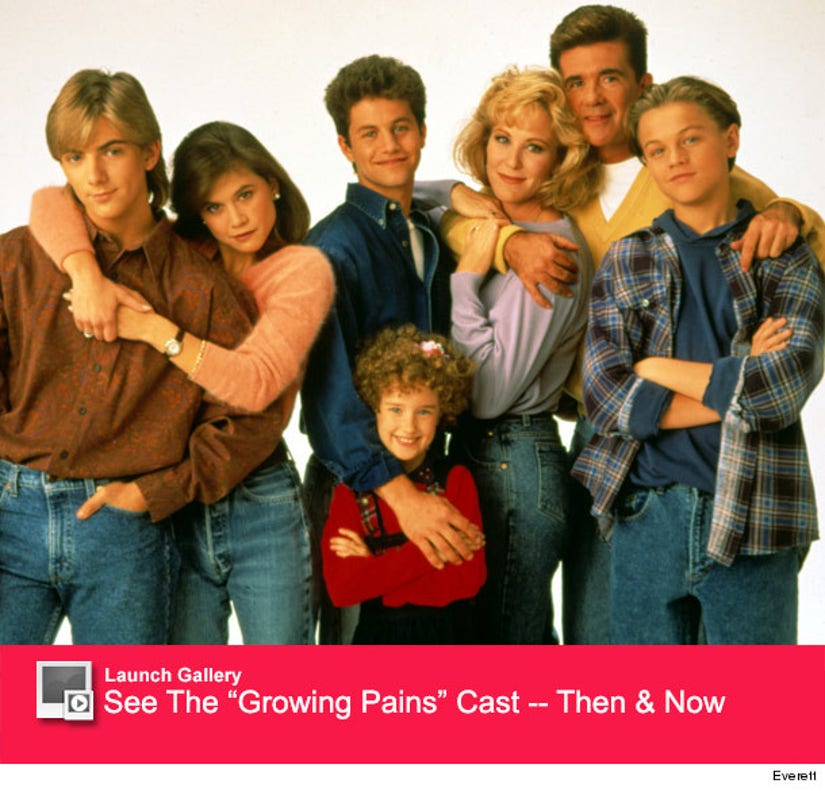 Show me that smile again!

It's been 30 years since we met the Seavers on "Growing Pains" in 1985 -- don't worry, we feel old too -- and we're celebrating the milestone by taking a look back at the show's cast to see what they've been up to for the last three decades.

Since starring in the beloved '80s series, Thicke went on to appear on "Hope & Gloria," "jPod," "The Bold and the Beautiful" ﻿and "How I Met Your Mother." The 68-year-old actor is currently starring in his own reality show, “Unusually Thicke,” which follows his life with third wife Tanya Callau and their teenage son, Carter.

While the TV patriarch loved his time on the sitcom, he recently said he's not interested in a reunion.

"I am perfectly happy to let that rest where it is,” he told Fox411. "We did a couple of movies and that went very nicely, but I think we all have a better feeling about the nostalgia of things like that and I think we might all be disappointed if we saw it again, attempting to be fresh and new." 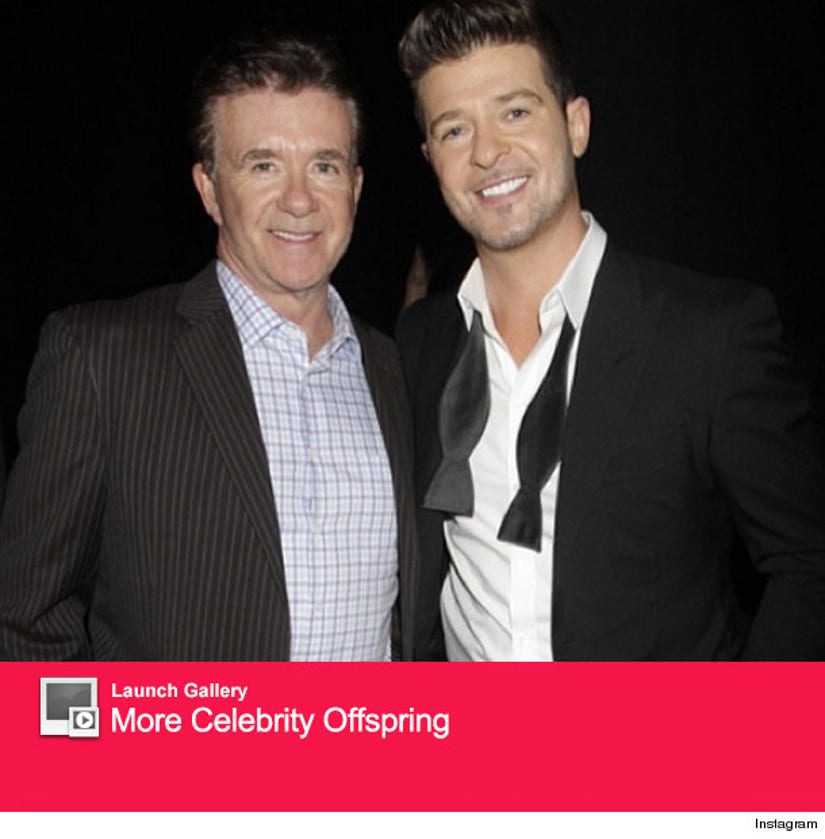 The father of singer Robin Thicke also has mixed emotions about the idea of the show being turned into a movie.

Thicke is referring to Cameron's infamous anti-gay remarks during his interview with Piers Morgan in 2012, where he referred to homosexuality as "unnatural," "detrimental" and "ultimately destructive."

In terms of his TV daughter, Gold had a very public battle with anorexia, which started during her stint on the show. She went on to star in Lifetime's unscripted series, "Starving Secrets With Tracey Gold," which featured the actress sharing her own experiences with other women and helping them get treatment.

Check out the gallery above to see Now and Then shots of the full cast now -- including not-so-little Chrissy!

Don't forget to check out the opening credits below, and don't be shy about singing along!