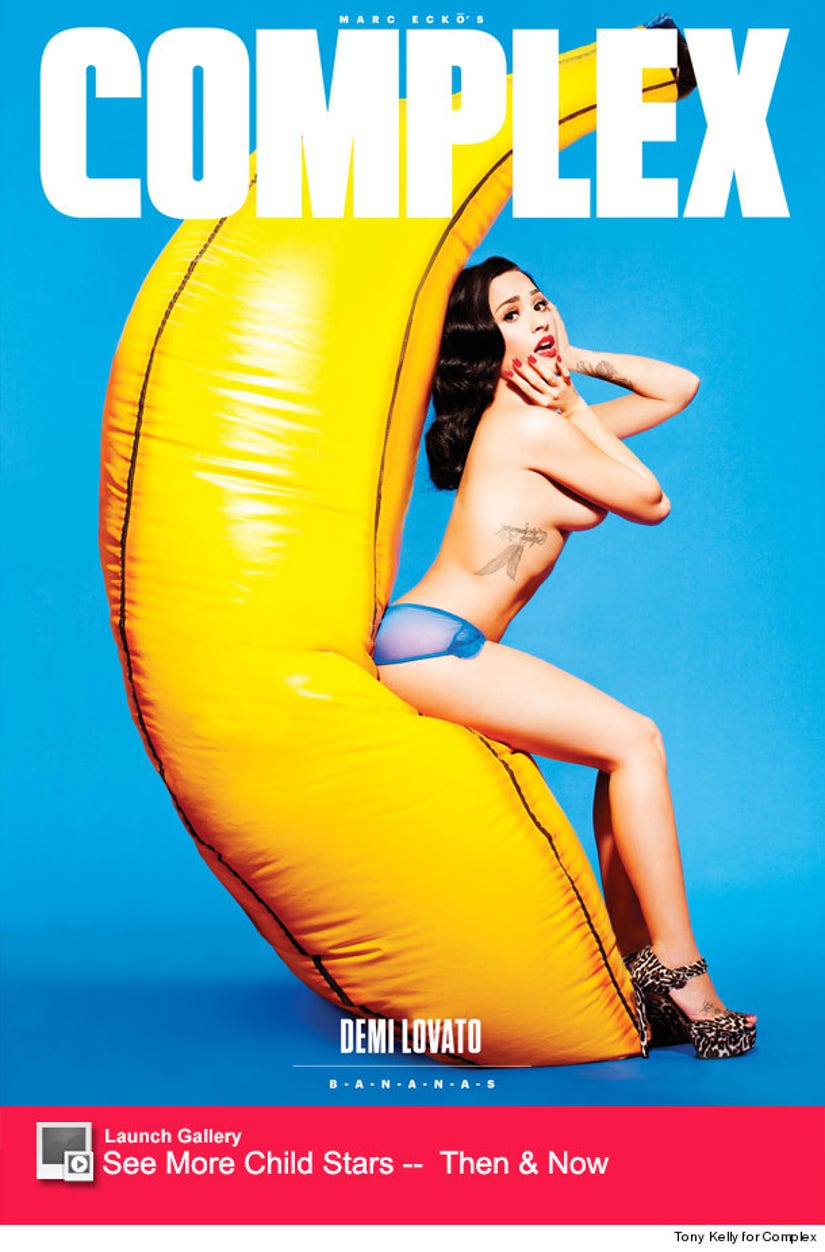 Demi Lovato is hotter -- and more candid -- than ever!

The star stuns in a super sexy photo shoot for the October/November issue of Complex magazine -- where she not only goes topless, but also gets very open about boyfriend Wilmer Valderrama, former BFF Selena Gomez and all those Ruby Rose hookup rumors!

The 23-year-old has been outspoken about her relationship with the former "That '70s Show" star in the past, crediting him as the one who's kept her in line when it comes to her past substance abuse and body image struggles.

"We have been together for almost five years now, off and on," she tells the publication. "The only times that we were off was when I was not in a healthy state of mind, or he was like: 'I can't be with you until you get sober. I can't enable what you're doing right now.'"

"Or with food: 'You need to get your food settled before you can get into a relationship. You need to learn how to love yourself first,'" she adds. "So I did, and then that made our relationship so much stronger." 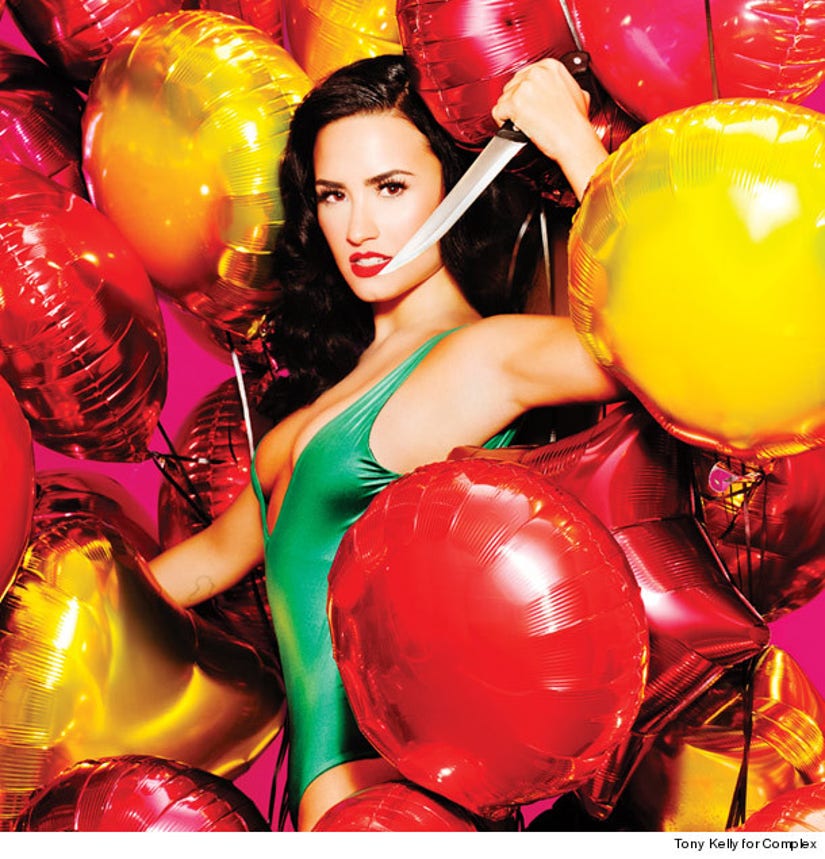 Not only does the "Heart Attack" singer lean on her other half for support, but also a group of close friends who she says are not in the industry.

"I don't really hang out with celebrities. I guess I do sometimes... I'm not the type of person that's on Instagram posting pictures of me and tons of my best friends," she explains. "I have my core group, and they're the type of people that will be there for me in the middle of the night."

Is it just us or does it sound like she's throwing shade at former bestie Selena Gomez and her current BFF Taylor Swift?!

While Demi posted a selfie with the "Good For You" singer earlier this month, it sounds like they're not exactly close.

When asked flat out if the two talk anymore, she responds with a "Nope."

"When you're young and you get older, you change and people change," she adds. "You have things in common, and then all of a sudden, you don't. It's just a part of life." 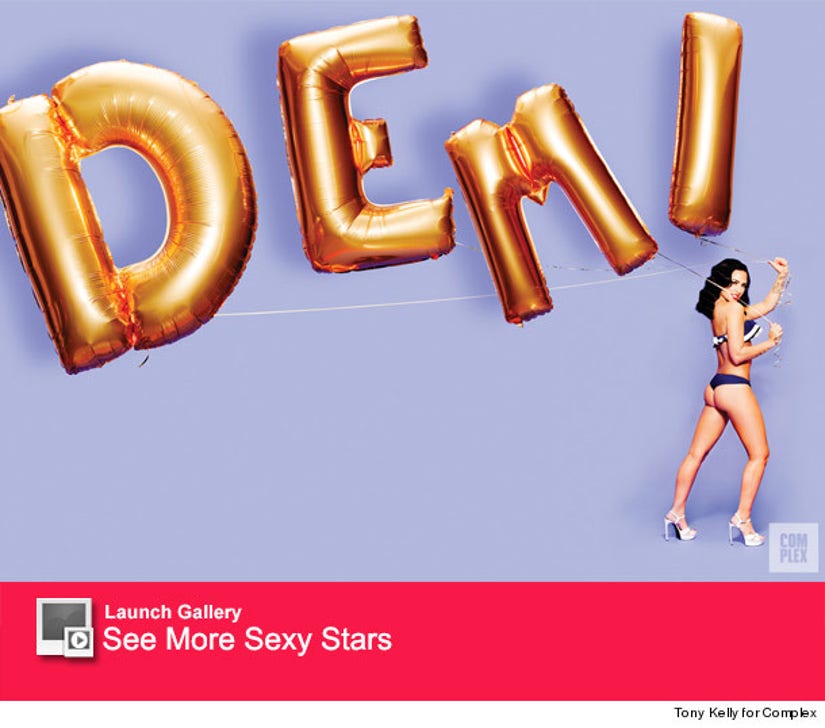 Aside from getting candid about her childhood friend, the star also went on rumor patrol when asked if her single "Cool For The Summer" was about a rumored hookup with "Orange Is The New Black" star Ruby Rose.

"Rumors are rumors, and people are going to spread them. You can believe what you want, but no, I was not in a relationship with her. By the way, love is fluid," she continues. "Whether there's been rumors with one specific person or not, that's all that matters. Humans are humans, and when you connect with somebody on a spiritual level it doesn't matter."

"I don't want people to ever look at the past or rumors or anything and try to figure me out," she continued. "There's a lot of relationships that I've had where nobody has even guessed it. Not everybody knows everything about me. The only thing that matters to me is that people know who I am today. With Wilmer, I'm the happiest that I've ever been, so that's all that matters to me."

What do you think of Demi's extremely candid comments and equally revealing photos? Sound off below then click "Launch Gallery" for more child stars then and now!