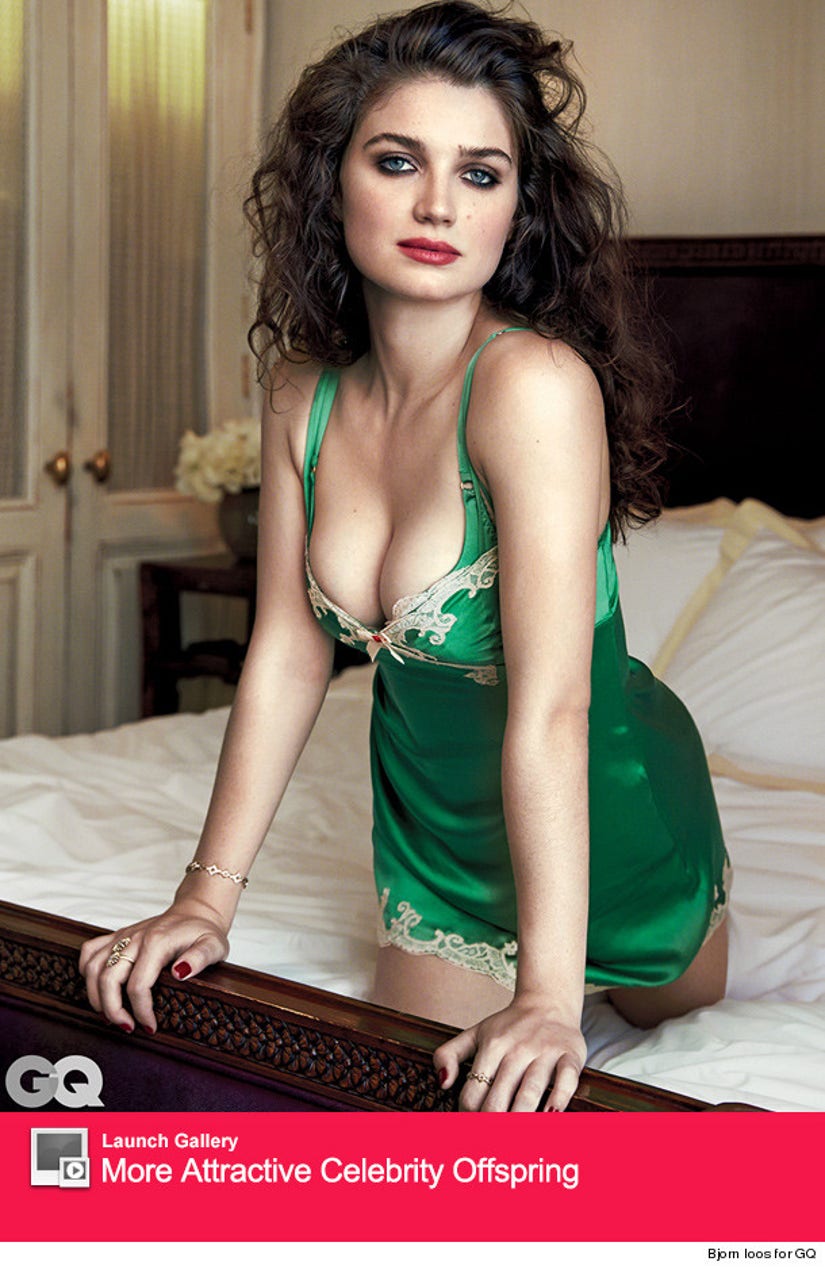 Eve Hewson has gone from "The Knick" to her knickers!

Bono's 24-year-old actress daughter looks breathtakingly gorgeous in a hot new photo shoot for GQ, stripping down to some low-cut lingerie for the mens' magazine.

"It freaks me out. I'm going to have to start behaving in public," she tells the publication about getting spotted on the street for her role a nurse on the Cinemax series. "I think I have a 'blur face.' I assume no one will recognize or remember me."

The U2 rocker's offspring recently covered Town & Country, where she opened up about what it was really like to grow up with her famous father.

"[There was] music all around and writers walking in and out," she told the mag. "I was constantly dancing in front of the TV and pissing everyone off. [They'd say] 'Stop dancing, Eve!'"

The brunette beauty added that being the daughter of a musician opens doors, but she's always had a one passion in mind: Acting.

"There's the cliché of the celebrity kid with a fragrance and a handbag line and they design jewelry on the side and maybe dabble in acting," she explained. "I've always been very particular about the fact that [acting] is the one thing I want to do."

And guys out there, there's one more thing: She's single.

"My sister says, 'You need to look more available.' She's like 'You're so confident in yourself, you look like you have a boyfriend.' I'm 23, I don't need a boyfriend. It's so much fun being on your own."

See more from Eve's shoot in the latest issue of GQ, on newsstands now. 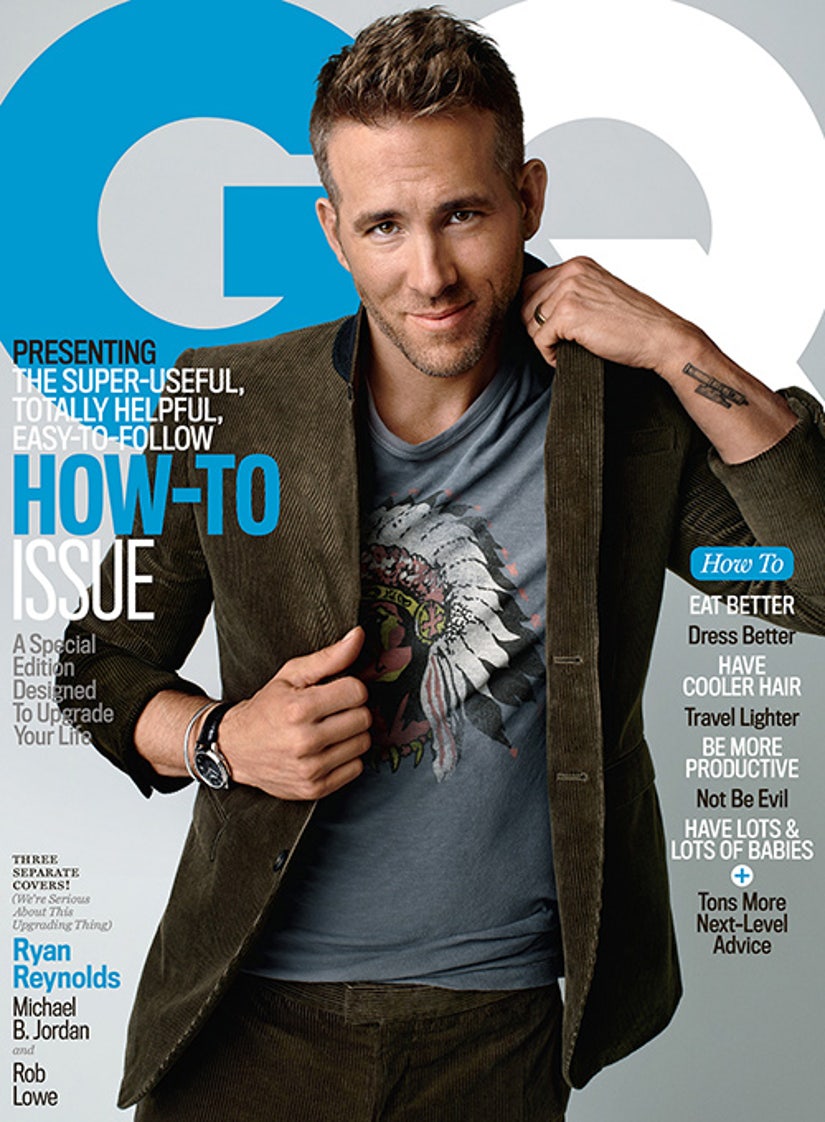