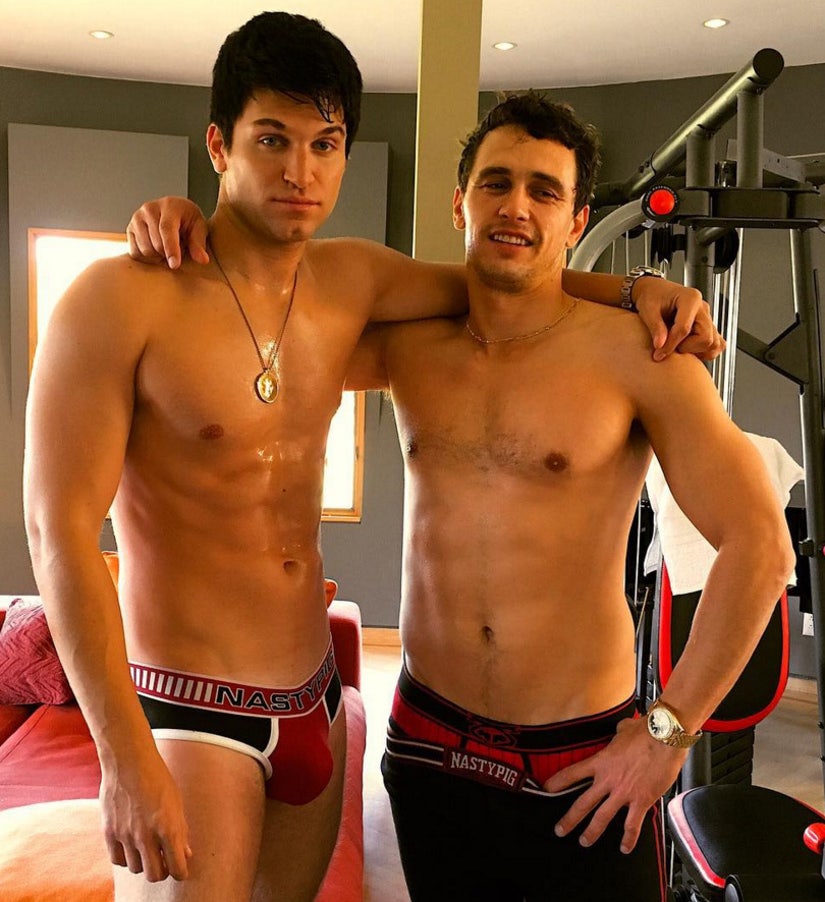 There's nothing little about this "Pretty Little Liars" star!

While James is no stranger to showing off his bod on social media, we can't stop staring at Allen's six-pack abs ... and what he's packing below them.

Both actors flaunt their goods in the pic, sporting nothing but briefs and, in Franco's case, sweat pants.

Two male escorts, Harlow Cuadra and Joseph Kerekes, were later found guilty for the murder. Prosecutors said their the motive was to destroy competition in the adult industry with the aim of making a lucrative film starring Brent Corrigan – played by Disney star Garrett Clayton -- who testified for the prosecution during the case. 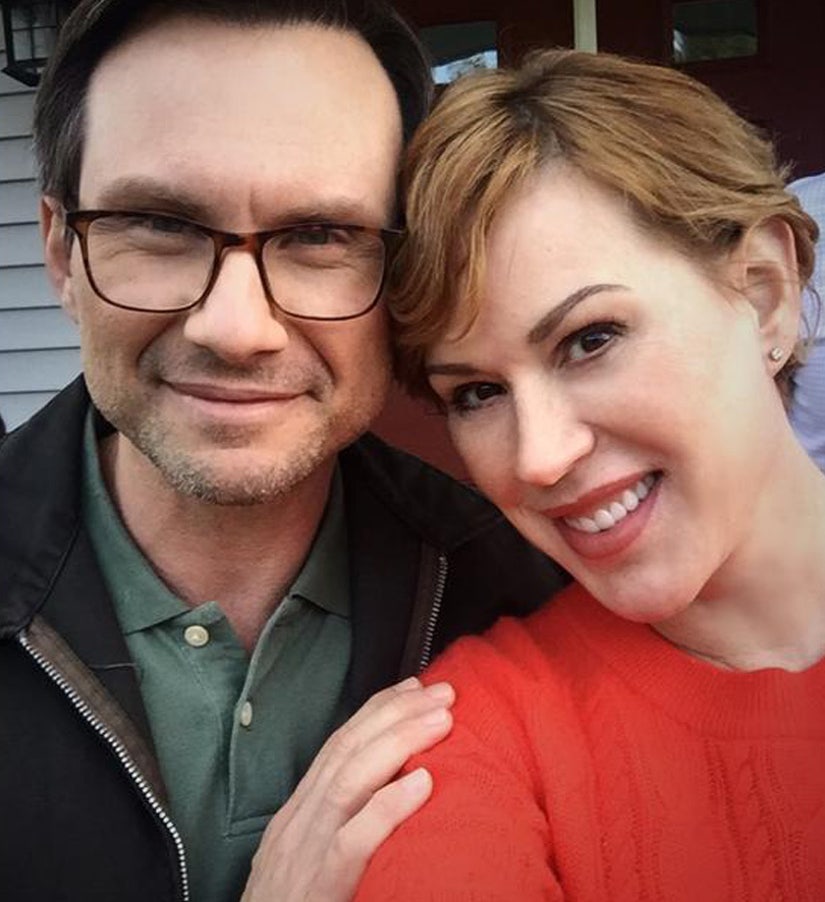 Christian Slater and Molly Ringwald will also play siblings in the film. Check out the "Sixteen Candles" star's first photo from set with her on-screen brother above!

One thing's for sure ... this movie has caught our interest. Are you planning to see it? Sound off below.