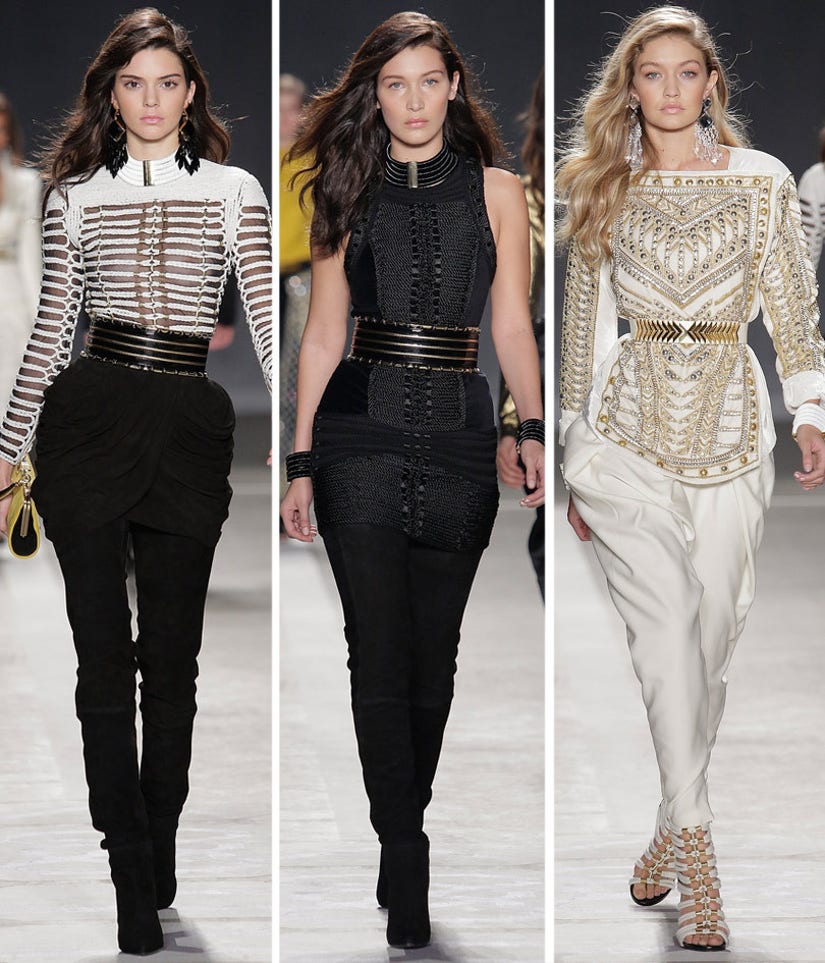 Kendall Jenner is at it again!

The "Keeping Up With the Kardashians" star stole the spotlight on the runway during the launch event for Balmain x H&M in New York City on Tuesday, sporting a series of edgy ensembles from her favorite designer's capsule collection.**

"I think the concept for H&M x Balmain is putting the couture in the stores. It's a really rich and strong collection that is infused with the Balmain DNA," the designer told Yahoo! Style earlier this week. "It's richness and French, and it's inspired by pop culture and the glamour that Balmain is known for…while keeping the quality of course!" 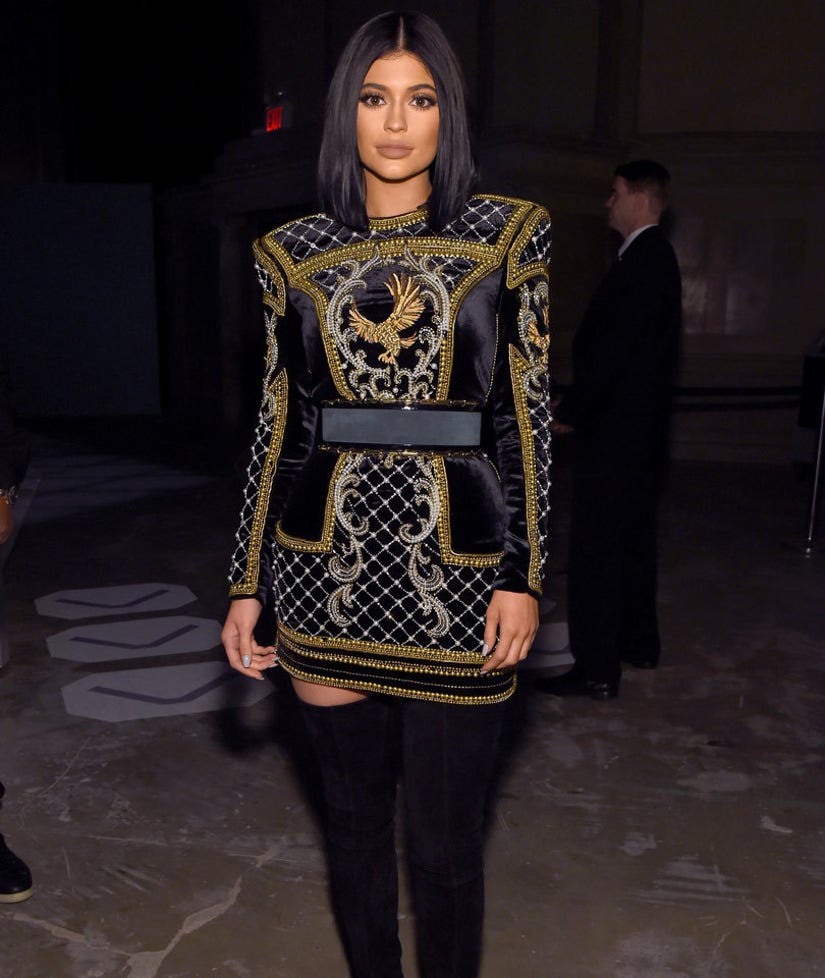 Kylie Jenner was on hand to support her pal, Olivier, and her older sister. She showed off her super slim waist in a long-sleeved mini dress from the collection, which she paired with thigh-high black boots, sleek shoulder-length tresses and a nude lip.

Check out the gallery above to see all the stars who showed their support for Balmain x H&M last night, including Diane Kruger, Ellie Goulding, Coco Rocha and more.