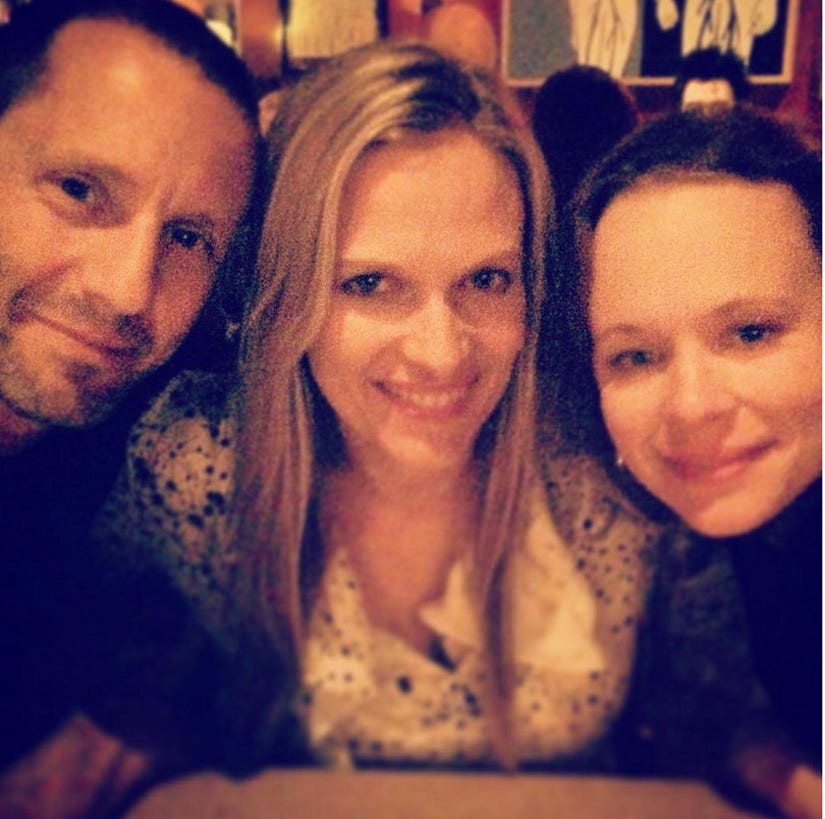 If you're still in a sugar coma from Halloween, we have the perfect picture to cheer you up!

22 years after they starred together in "Hocus Pocus," Omri Katz (Max Dennison), Vinessa Shaw (Allison) and Thora Birch (Dani Dennison) got together for a special reunion over the weekend -- and they documented all the fun on Instagram.

The former child stars, who appeared in the 1993 flick alongside Bette Midler, Kathy Najimy and Sarah Jessica Parker, are still surprised by how popular the cult classic still is today.

"I don't think any of us had any idea of the magnitude of how popular it would be 'til this day," Shaw recently told ABC News. "It just goes to show that when you are young you watch things over and over again and it gets in your head, and just sticks." 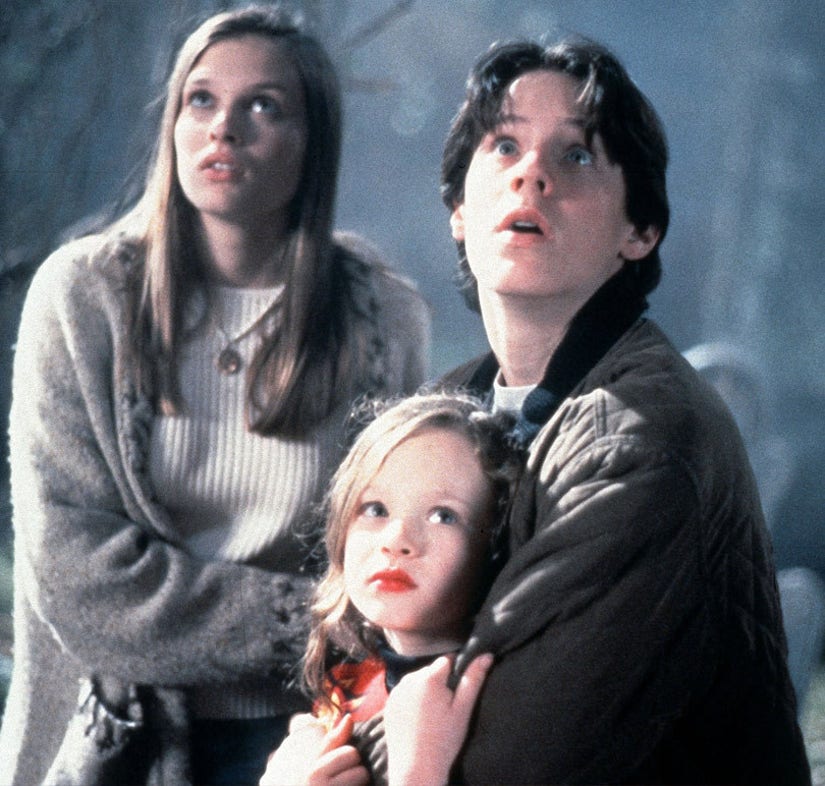 Vinessa, now 39, was only 16-years-old when she played Allison, Omri's characters's love interest.

"Omri's such a cool dude. We were best buds," she said. "We were good friends. He didn't make me feel nervous at all. Anything that was tension-building, we'd just laugh."

"I'm remembered mostly for 'Hocus Pocus,'" Shaw added. "When I grew up, they'd mostly say 'Ohhh, Allison,' but thankfully, they keep the 'Yabbos' comment to themselves," she said, laughing.

Even though it's been over two decades, "Hocus Pocus" is still Thora's favorite movie!

"The fact that 'Hocus Pocus' found a niche in that world where it cannot be extricated from the holiday itself to me is really amazing," she said. "I'm really surprised, but humbled and happy to be a part of something like that. I had the best time on that film — maybe more than any other movie I worked on."

Click through the gallery above to see what the rest of the cast has been up to!