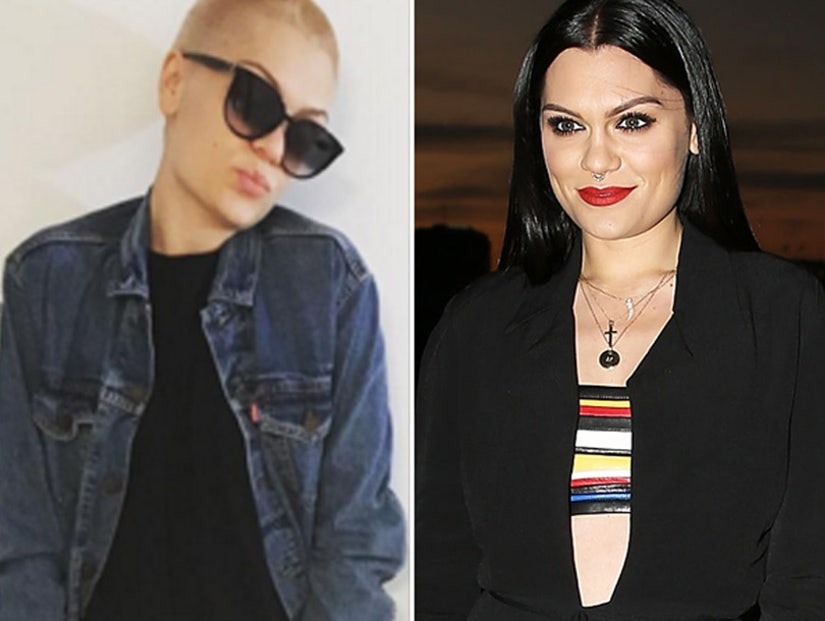 The singer traded in her dark blunt bob for a platinum blonde buzz cut, which she debuted on Instagram over the weekend.

The 27-year-old star paired her super short hairstyle with white pants, a black tee, a denim jacket and oversized black sunglasses. "I'm so happy in my life. I hope you are too," she captioned the stylish snapshot.

Jessie took her new look for a spin on Halloween night as well, where she posed for pictures as a scary skeleton alongside fellow "The Voice Australia" judge, Benji Madden, and his brother, Josh.

"@joshmadden costume was sick! 😂 Shaved my head last week (I guess you might notice)," she wrote with the spooky selfie. 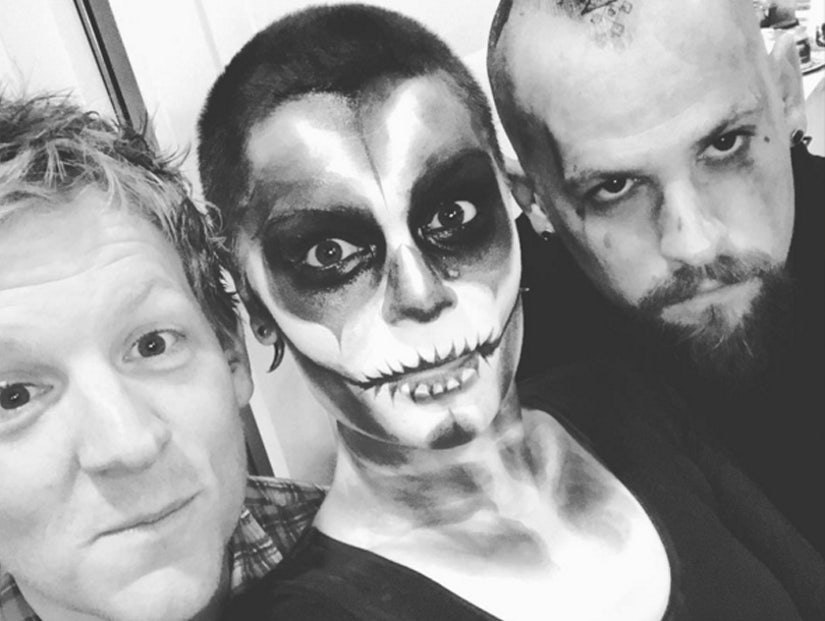 This isn't the first time the musician has rocked a shaved style. The British beauty chopped off her long locks on live TV for the 25th Annual Comic Relief fundraiser back in 2013. In fact, she helped raise over $113 million towards various causes in the UK and Africa!

"[It] is something I've promised to do for a long time and Comic Relief has given me the opportunity to try and raise as much money as possible for good causes by doing it," she said at the time. "I''ve loved watching Red Nose Day since I was a kid and I'm so excited to join this year's team of celebrity fundraisers. So I'll be shaving my head live on the night! I won't deny that I'm nervous but I am also honored to be part of this year's campaign."

Do you think her latest look was for charity too?! Sound off with your predictions below.