Is it bad that we love this annual video oh so much?

Jimmy Kimmel's "I Told My Kids I Ate All Their Halloween Candy" YouTube Challenge returned for its fifth year last night, where the late night host once again asked parents to trick their children into believing they pigged out on all their Trick-or-Treat sweets ... and filming the reactions.

This year, the responses included outright rage, surprising understanding and one duo who knew exactly what their mother was actually up to. Check out the clip above!

On Monday's "Jimmy Kimmel Live!", Mark Ruffalo also stopped by -- where he debuted his own personal video of the Challenge.

While his oldest child wouldn't fall for it, the "Avengers" star tried to trick daughters Bella and Odette and a group of their friends. Ruffalo showed his commitment to the prank by walking into the family's living room with a candy bar still in his mouth -- before telling the children, "I just ate all your candy."

"I have to admit, that was set up a little," Mark said after the clip, which ended with him transforming into The Hulk, ran. "They were O.K. right? You bought it? Did you buy it?"

Check out more Halloween sightings in the gallery below: 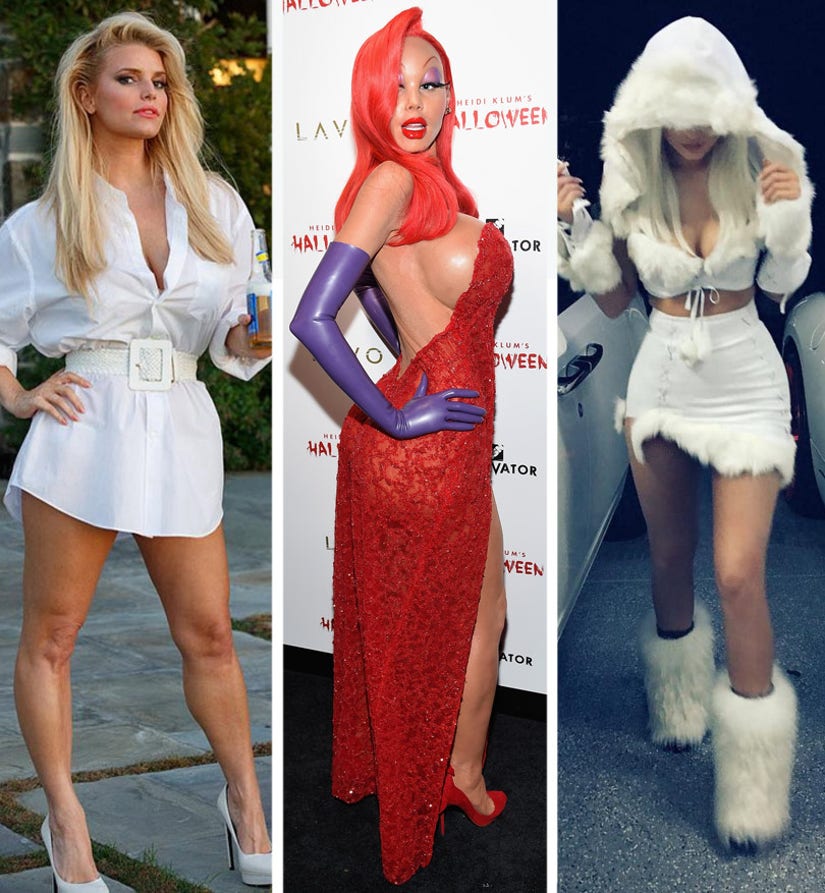