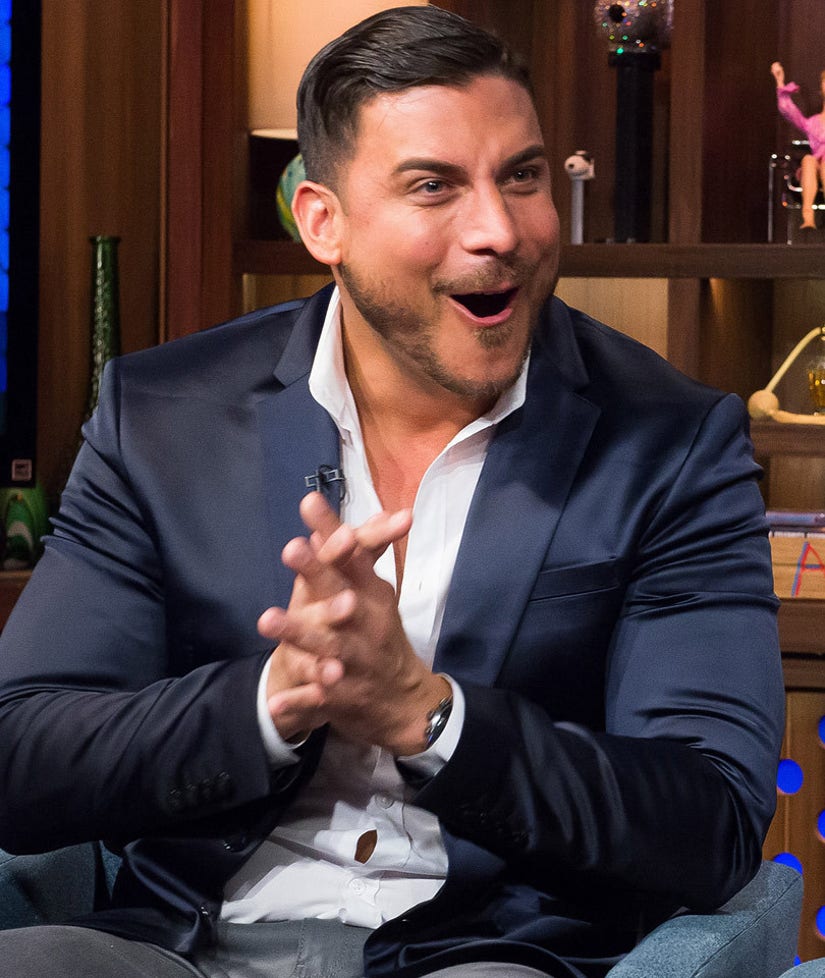 Jax Taylor really does get around!

The "Vanderpump Rules" bad boy and costar Tom Schwartz stopped by "Watch What Happens Live" on Monday, where the duo dished on some of Jax's most famous hookups.

During a game of "Vander-Dump," Andy Cohen asked Tom to spill as much dirt about Jax as possible.

"Has Jax ever hooked up with a celebrity?" Cohen asked Schwartz. "Yeah ... multiple," he confessed.

When Andy asked Tom to give him names of some of the actresses he's been with, Tom whispered "Lindsay Lohan" under his breath.

"It was a long time ago!" Jax declared, before revealing it only happened once. "It was good, but the situation was ... no she was great," he continued.

"What made her great?" Andy asked. "She was just very ... affectionate," Taylor confessed.

That wasn't the only dirt the duo spilled -- later in the episode Jax also rated his "ex-lovers." Check out that video below to see who Taylor said is the best in bed!

What do you think about Jax and Tom's comments? Sound off below and check out the gallery above to see more reality stars then and now!