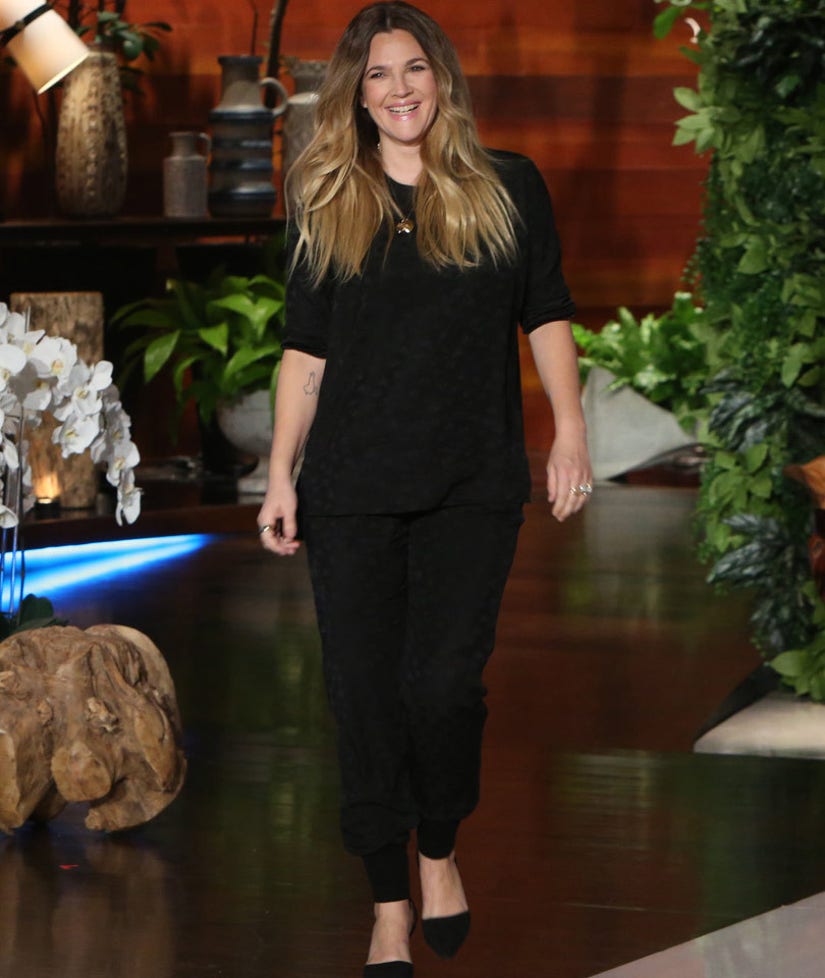 Drew Barrymore is getting extremely candid about her childhood.

This actress appears on Friday's episode of "The Ellen DeGeneres Show," where she opens up about her new book "Wildflower."

Check out the video below to see what she said about being emancipated at 14-years-old ... and lying to Steven Spielberg the first time she met him! 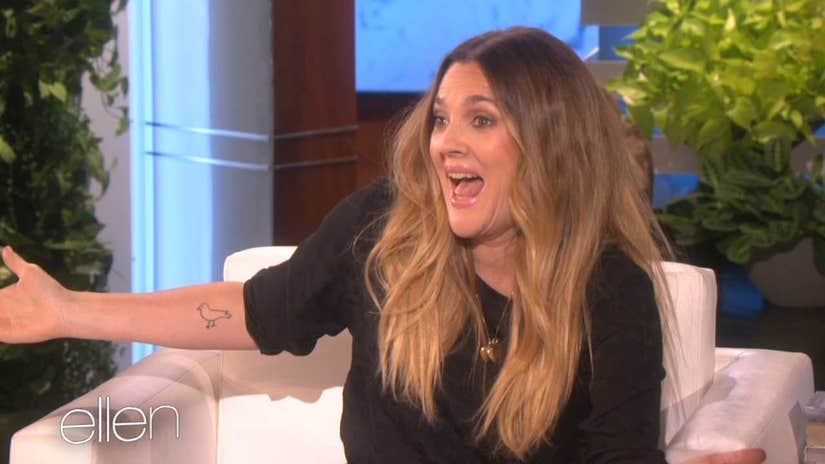 While chatting with Ellen about her memoir, Barrymore reflected on rocky upbringing.

"Yeah, I mean it seems crazy now especially as a parent. But at the time it was a really necessary thing for me and my mom and we were actually incredibly gracious about it with each other and she was there and it was something we needed to do," Drew says about her teenage emancipation in the clip, which she also addresses in her book.

"It was where our journey had taken us at that moment and it didn't make either of us bad people," she adds. "It just was what it was."

The former child star likewise reveals that writing the memoir has been therapeutic for her and her mother, Jaid Barrymore -- who's been extremely supportive about the book.

"She loves it," Drew tells Ellen. "I gave her a copy. We've talked about it very intimately and I have to say it was such an extraordinary year of my life writing this book. I came to terms with so many things." 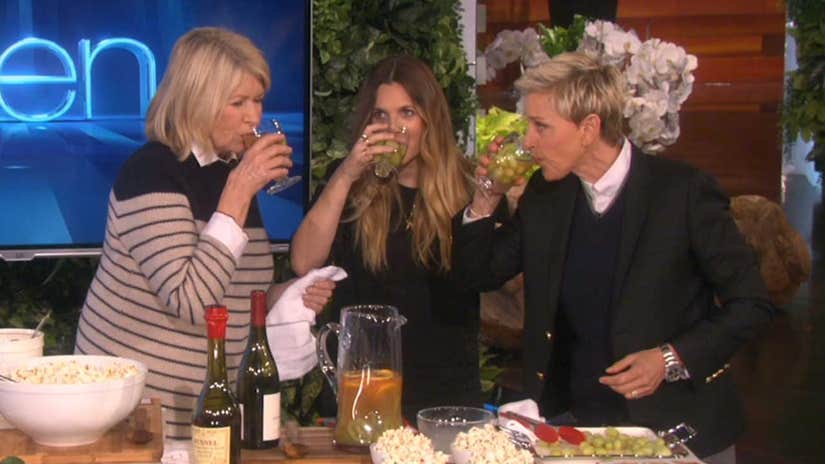 Later in the episode Martha Sweart stops by and the trio show off their cooking skills -- check out the sneak peek above!

What do you think about Drew's candid comments? Sound off below and check out the gallery above to see more child stars then and now!