On Tuesday's episode of FABLife, the hosts give fans an inside look at their closets.

For the segment, Chrissy Teigen recruited her hubby John Legend to take fans through her space ... and the end result is pretty hilarious.

Check out the video above to see Legend's awkward tour!

The expecting star gave a brief disclaimer before playing the clip on the show. "I'm not good with homework you guys ... so I had John film and he sent it in this morning," she said before showing off her closet. 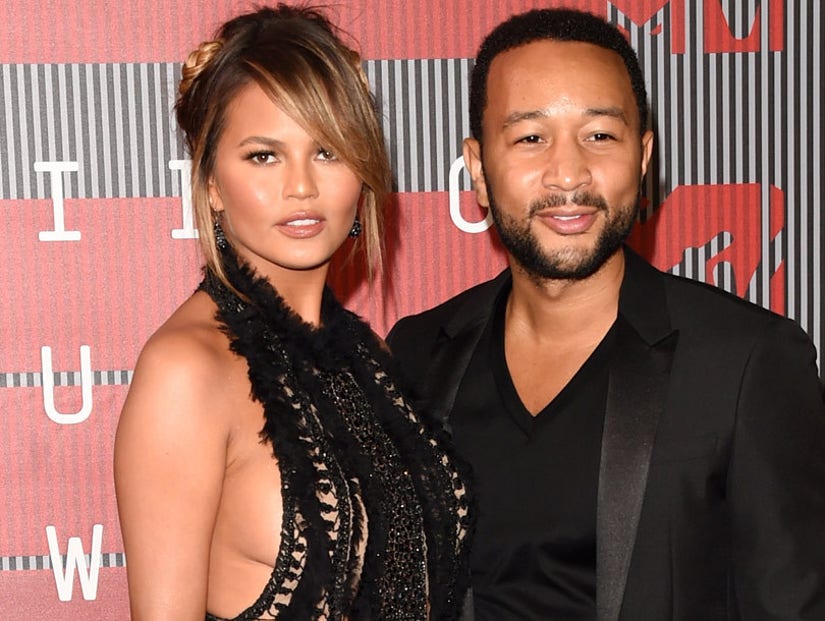 "It's kind of 'Paranormal Activity'-looking," she added. "So don't be scared ... he's not the greatest narrator."

Narrator, he is not! While we love us some Legend, the entire video is a little strange. "Shoes ... shoes, shoes, shoes," the "All Of Me" singer says with a low, scratchy voice in the video.

The crooner then opens one of Teigen's lingerie drawers, and makes a strange grunting noise. Next, he excitedly makes his way to Chrissy's underwear drawer, and opens it to find it completely empty ... John didn't seem to mind that either.

It was a very interesting experience, that's for sure -- what do you think about John's tour of Chrissy's closet? Sound off below and check out the gallery above to see more expecting stars!