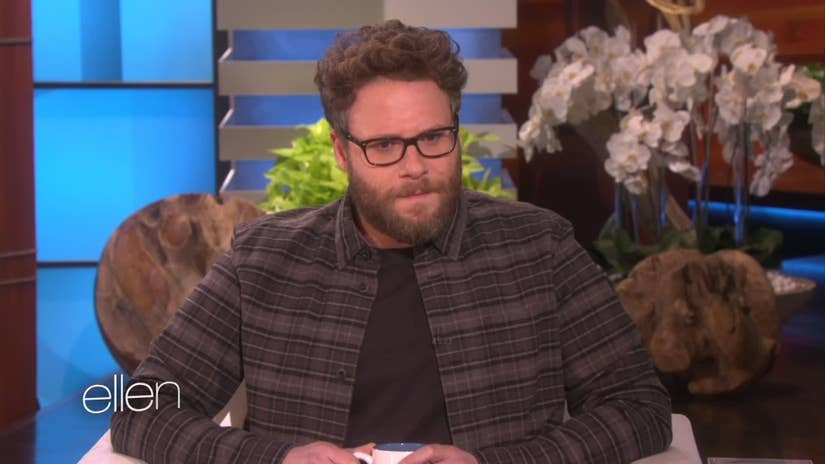 Ellen DeGeneres wants everyone to get along.

The talk show host invites Seth Rogen on the show during Justin Bieber week, so she could help the two stars squash their beef.

The drama started after Seth tweeted that the "Sorry" singer was a "piece of sh*t" back in January 2014. During his appearance on today's show, the "Neighbors 2" actor admits that he doesn't really know why he started the fight in the first place.

"I just called him some really mean things on social media for no real reason," he explains. "And I only met him very briefly. It was really just something I can't tell you why I did it. I was inclined to do it in that moment, and then I did it. And then it really hurt his feelings."

Rogen later reveals that the two made up after running into each other backstage! 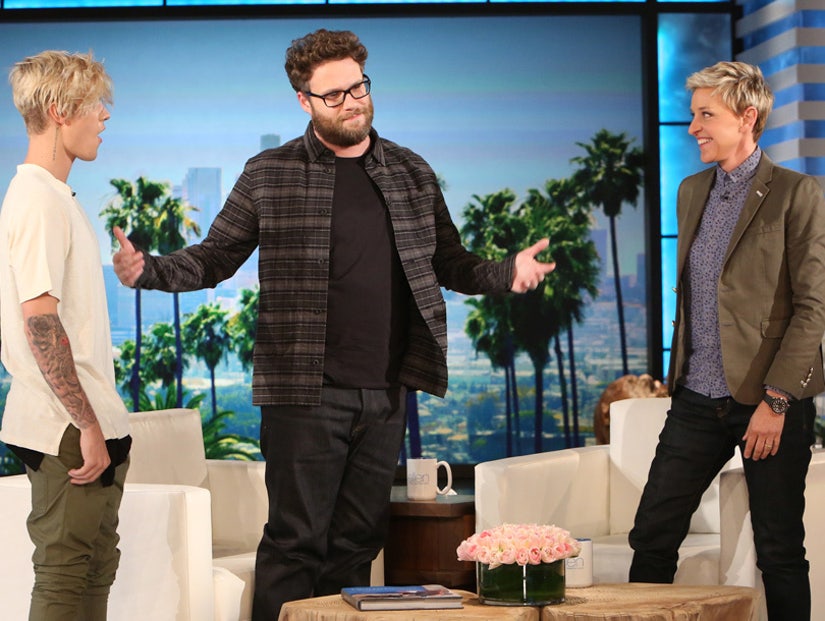 "I finally saw him today in the hallway of your show and I guess we made up, which is fantastic," he declares.

Check out the hilarious clip above to see Seth take the blame!

Later in the show, the comedian talks about working with Zac Efron in "Neighbors 2," admitting that he doesn't enjoy filming those shirtless scenes next to his buff costar.

"He gets better and better looking," Seth says. "He's aging like a fine wine. It's insane and I have to be shirtless next to him and it's horrible. It's just horrible. It's basically your worst nightmare."

Watch the video below to hear how he gave Zac a "sad face" on set! 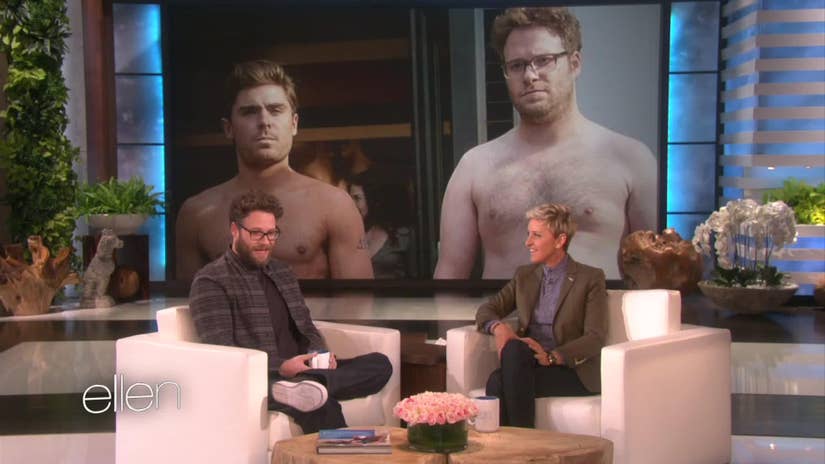